Buying a new car doesn't have to break the bank, and we've found great deals on new cars starting from just £92 per month... 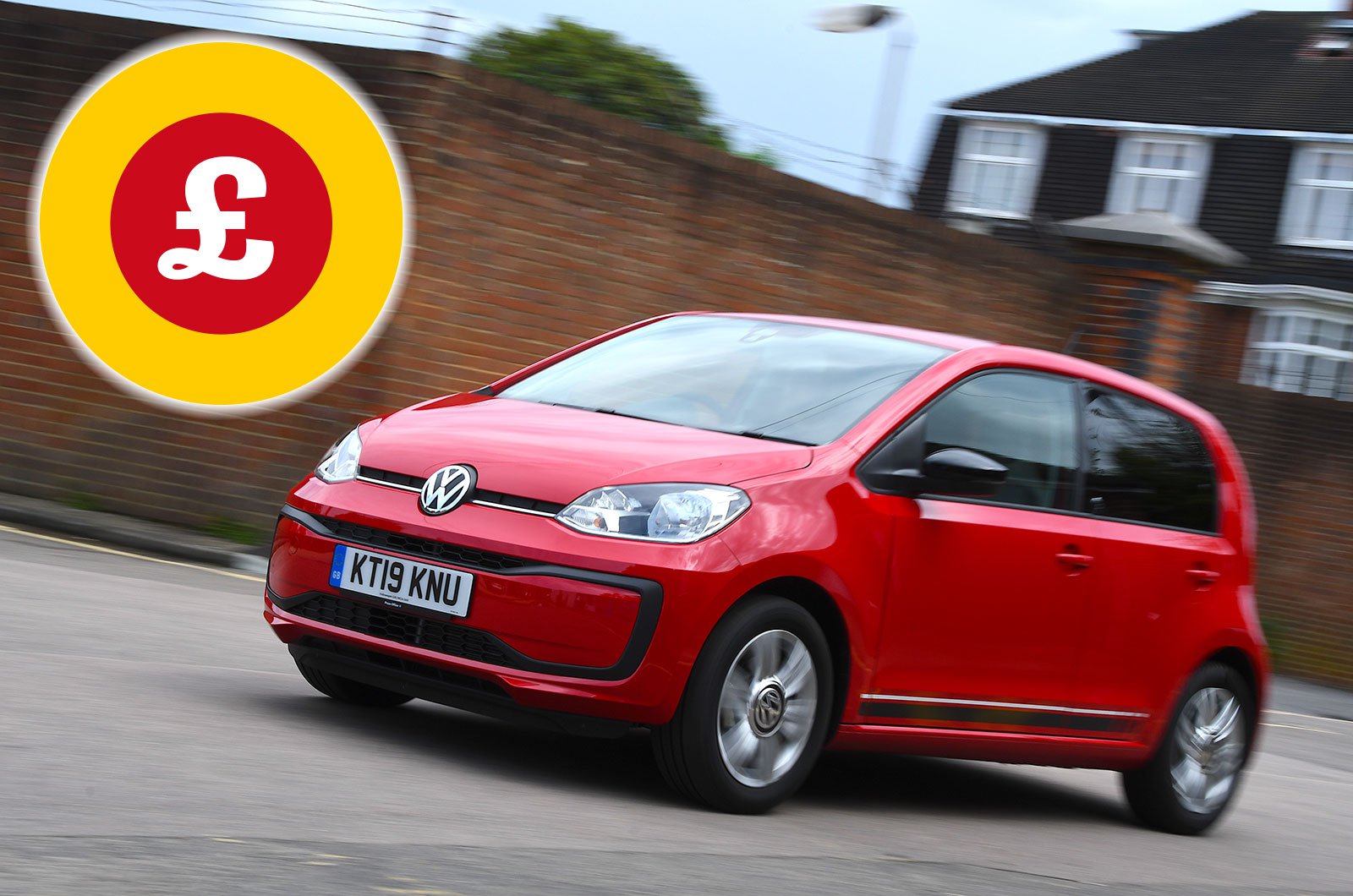 One of the most popular ways of buying a new car in the UK is through a Personal Contract Purchase (PCP) deal; indeed, more than 80% of us buy a car in this way. This type of finance allows you to buy a new car for around the same price as a three-year-old one, because you're usually only financing around half the value of the car. The other half of the car's price is called the Guaranteed Future Value (GFV).

At the end of your PCP, you can either pay the GFV in full and own the car outright, walk away from the deal entirely or give the car back and put any extra worth of the car – called ‘equity’ – above its pre-agreed GFV towards a new replacement.

PCP deals are so popular because they allow you to buy a car that might otherwise have been out of your budget. It can be hard work to find the best such deals, but What Car?'s team of mystery shoppers have done the hard work for you.

Here, they've collected the cheapest new car PCP deals from as little as £92 per month. All of the deals are based on What Car?'s Target Price and are over four years, with a 15% deposit and a mileage limit of 8000 miles per year unless otherwise stated.

Find a great deal with What Car? New Car Buying > 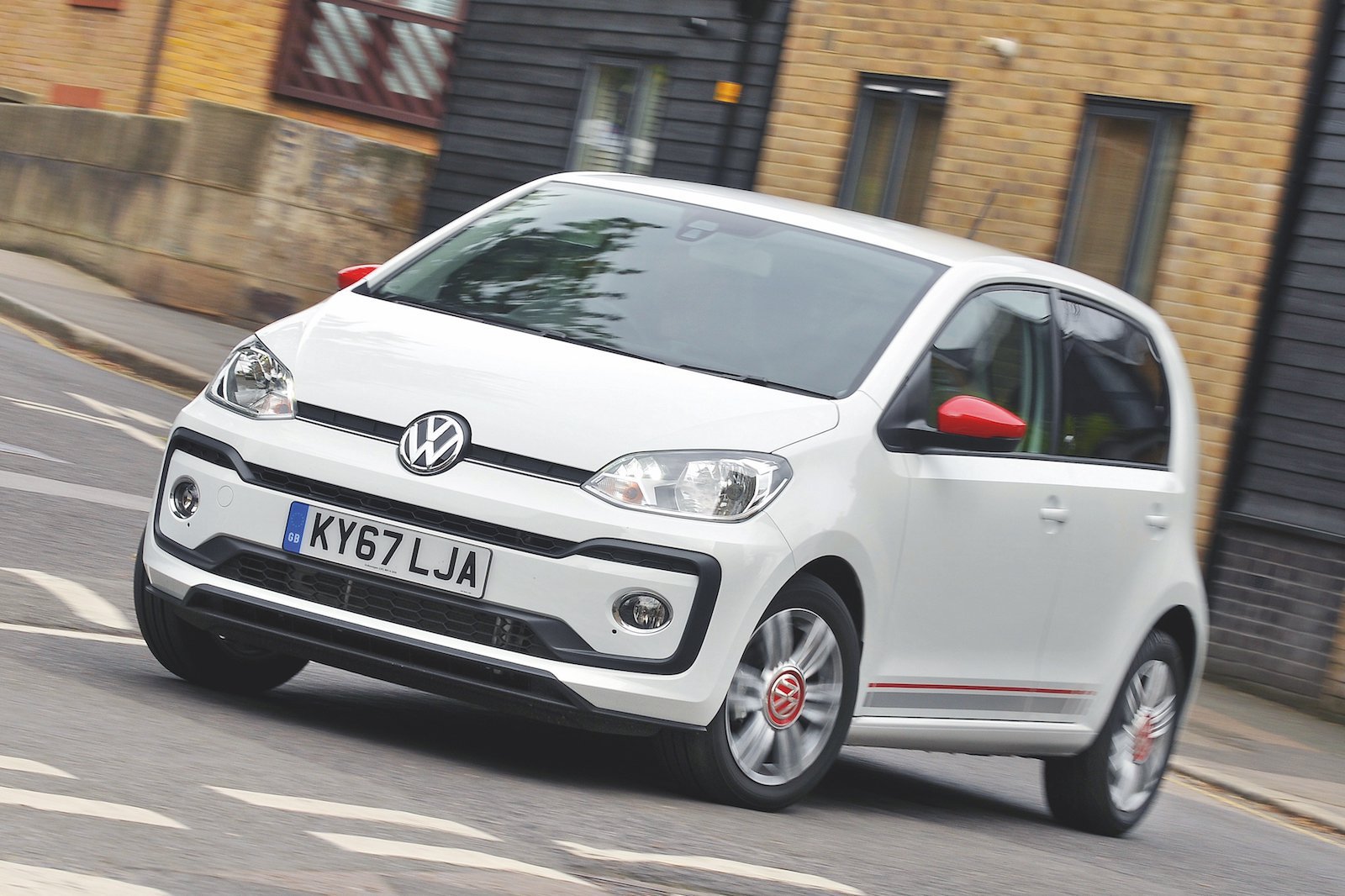 If you're looking for something small and nimble to primarily use on city streets but don't want to compromise on quality, the Up should be on your shortlist. Not only is it fun to drive and economical, but it also has a relatively upmarket interior that, even on Move Up models, comes with air conditioning, front electric windows and split-folding rear seats.

Read our full Volkswagen Up review >>

Save money on a new Suzuki Swift with What Car? >> 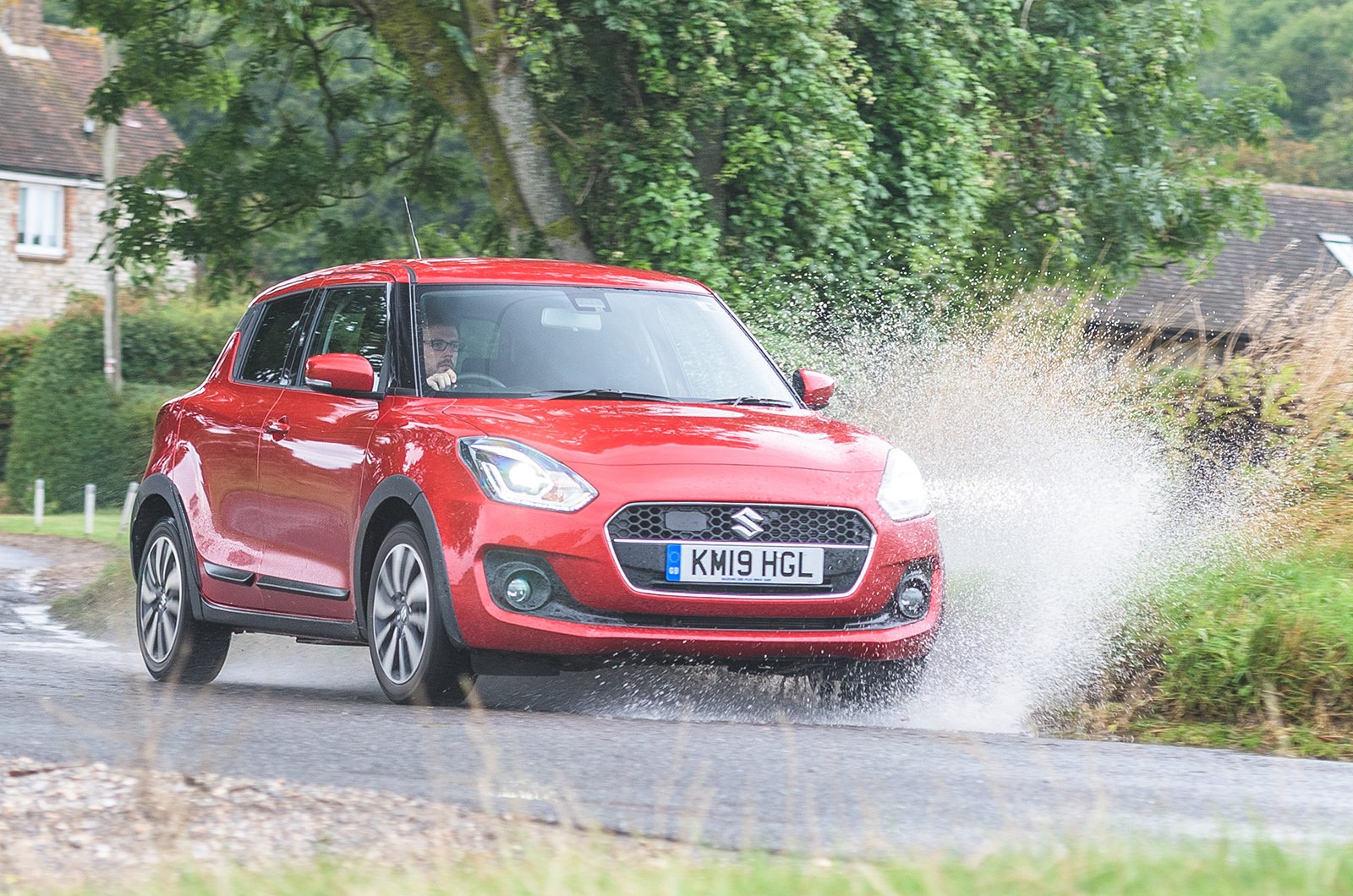 Value for money is at the heart of the Swift, and it's certainly cheap to both buy and run. There are other plus points, too, including its perky petrol engine and accurate steering, which makes manoeuvring around city streets a doddle. 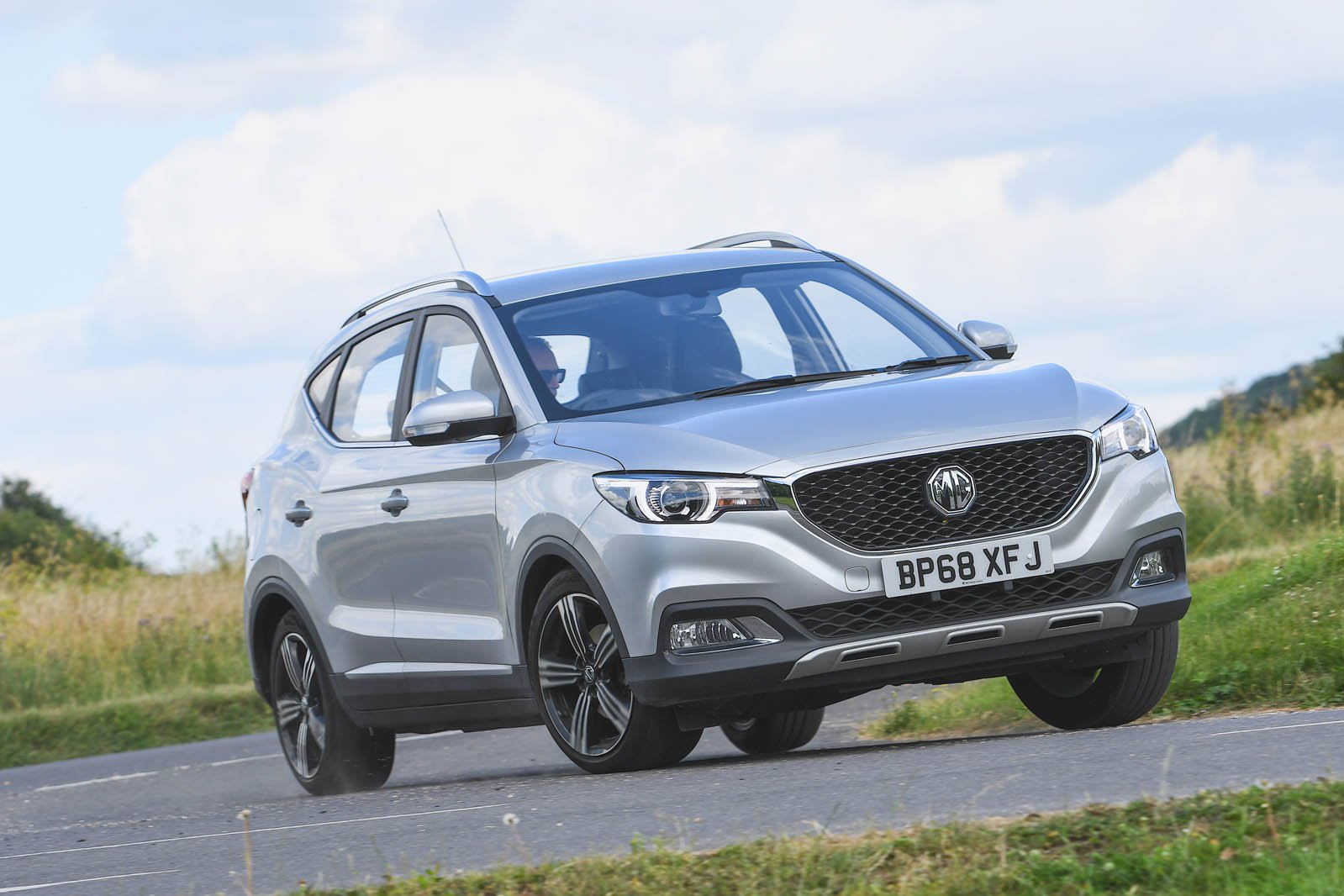 Yes, you really can drive an SUV for less than £125 per month. Don't think that the ZS is cheap and un-cheerful, though, because it offers a relatively classy interior, decent handling and roomy rear seats. You also get the reassurance of a seven-year warranty should anything go wrong.

Next: More of the cheapest cars to buy on PCP finance >