When it comes to buying an X3 with cash, there’s little to separate it on price from its main rivals. Generous discounts are available from dealers, as well as through our hassle-free New Car Buying service. However, the X3 is predicted to depreciate quite a bit more after three years (as a percentage of its list price) than an Audi Q5, Land Rover Discovery Sport or Porsche Macan. PCP deals are relatively pricey as a result, at least among its premium peers, with higher like-for-like monthly payments than the equivalent Q5.

The xDrive30e plug-in hybrid is the obvious choice for company car buyers, with by far the lowest CO2 emissions in the lineup and a generous company car tax break. If you can keep its battery topped up and run on electric power alone most of the time, you won’t pay much in fuel costs, either. Our pick – the 20d with 48v mild hybrid assistance – still makes sense if you're a higher-mileage driver because its near-50mpg WLTP average economy will trounce the xDrive30e's when its battery has run out. Across the X3’s engine lineup the official fuel economy figures are impressive compared with many of its rivals.

The entry-level SE comes stacked with all the equipment most drivers really need and is deservedly our pick of the range. Heated leather seats, a powered tailgate, three-zone climate control, cruise control, automatic LED headlights and wipers and 18in alloy wheels are all standard.

If you go for xLine trim you get 19in wheels, silver side sills, LED front foglights, sports seats and more off-road orientated exterior styling but, unless you’ve a particular desire to upgrade the X3's looks, it isn’t worth the extra money.

M Sport is the next step on the ladder, and offers an even sportier appearance as well as the larger infotainment screen and digital driver display we mentioned earlier. Range-topping M40i and M40d, meanwhile, feature even bigger 20in wheels and upgraded brakes among their upgrades. 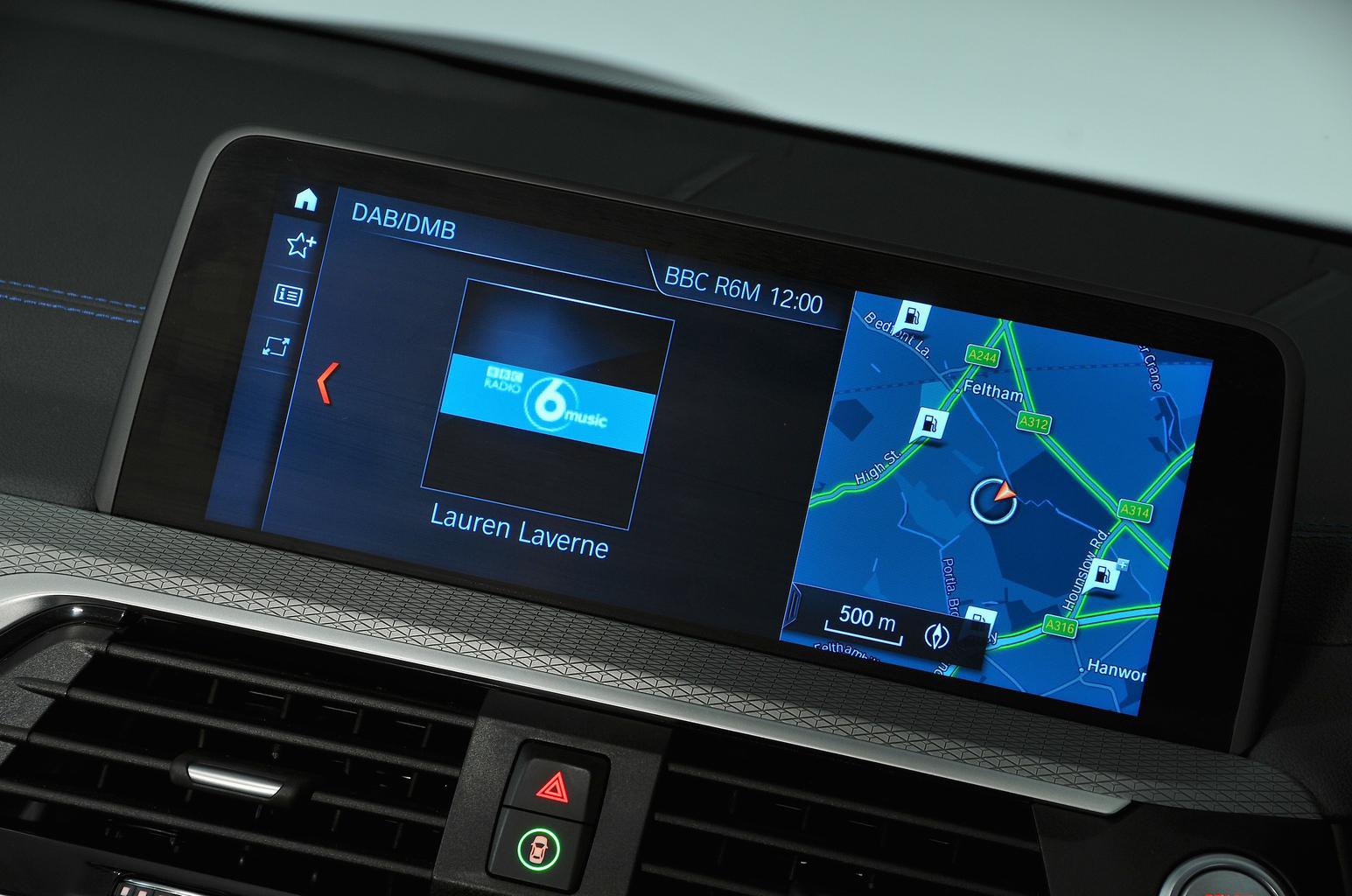 BMW did very well in the 2020 What Car? Reliability Survey, finishing in ninth place out the 31 manufacturers that appeared – a better result than all of its premium rivals bar Lexus. However, the X3 itself didn’t fare quite as well, finishing down in 11th out of the 14 large SUVs we sampled – that’s ahead of the Land Rover Discovery Sport, but behind the Audi Q5, Volvo XC60 and Mercedes GLC.

Every X3 comes with a three-year, unlimited-mileage warranty to protect you against large and unexpected bills. That policy is matched by Land Rover and better than Audi’s 60,000-mile limit. This also includes a three-year paintwork warranty and a 12-year anti-corrosion guarantee. The xDrive30e plug-in hybrid’s battery is covered by a separate six-year or 60,000-mile warranty.

All X3s come with stability control, six airbags and a tyre pressure monitor as standard. Euro NCAP awarded the X3 five stars in its crash tests, the same score as was given to the Audi Q5. If you look at the individual breakdown of scores, the Q5 provides slightly better protection to adult and child occupants in the event of a crash, but the two cars are very close. The Volvo XC60, meanwhile, is ahead of both and is one of the class leaders for safety.

Automatic emergency braking is standard with the X3, while blind spot monitoring, lane-keeping assistance, rear cross traffic alert and traffic sign recognition are among some of the helpful safety options available with the Driving Assistant packages.

Security firm Thatcham Research has carried out tests on the X3’s resistance to theft. It scored very highly, achieving above-average marks for guarding against being stolen or broken into.