We find out if the Mercedes-Benz GLC can outshine two previous What Car? Award winners – the BMW X3 and Land Rover Discovery Sport... 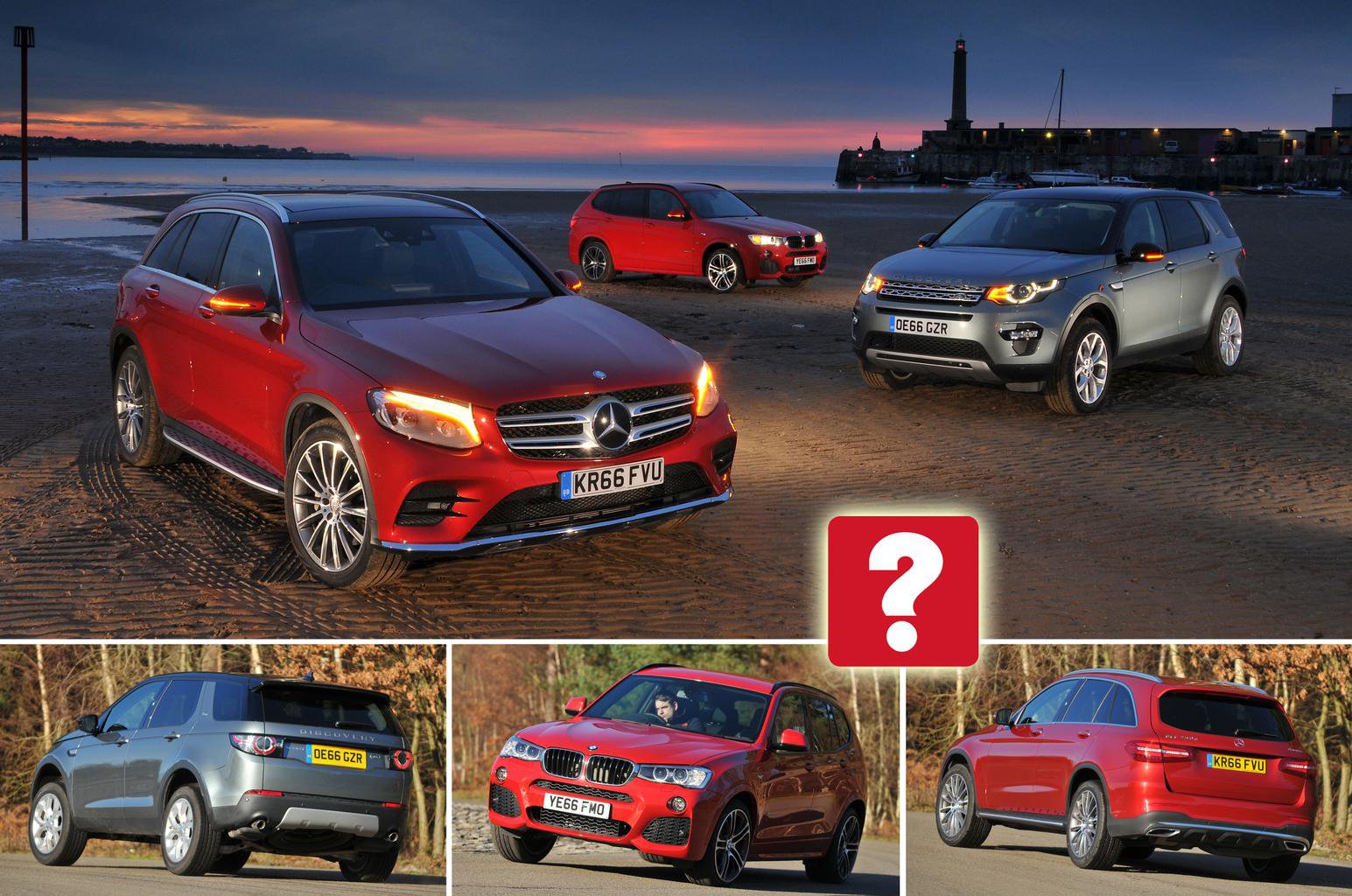 We’re big fans of the X3 in SE trim, but does the more focused M Sport model cut the mustard?

The benchmark in this class. The Discovery Sport has seating for seven and lots of luxuries

A full 13 years. That’s how long it took Mercedes-Benz to launch a proper rival to the big-selling BMW X3

Still, if initial impressions are anything to go by, the wait may have been worth it. Not only does the GLC look the part inside and out, it also comes packed with high-tech features and promises to be more fuel-efficient than its premium-badged contemporaries.

The two most obvious of those are the X3 and our current class champion, the Land Rover Discovery Sport. The vast majority of Disco Sport buyers choose the 2.0 TD4 HSE version that we've lined up here, while the 20d M Sport X3 is also the most popular. 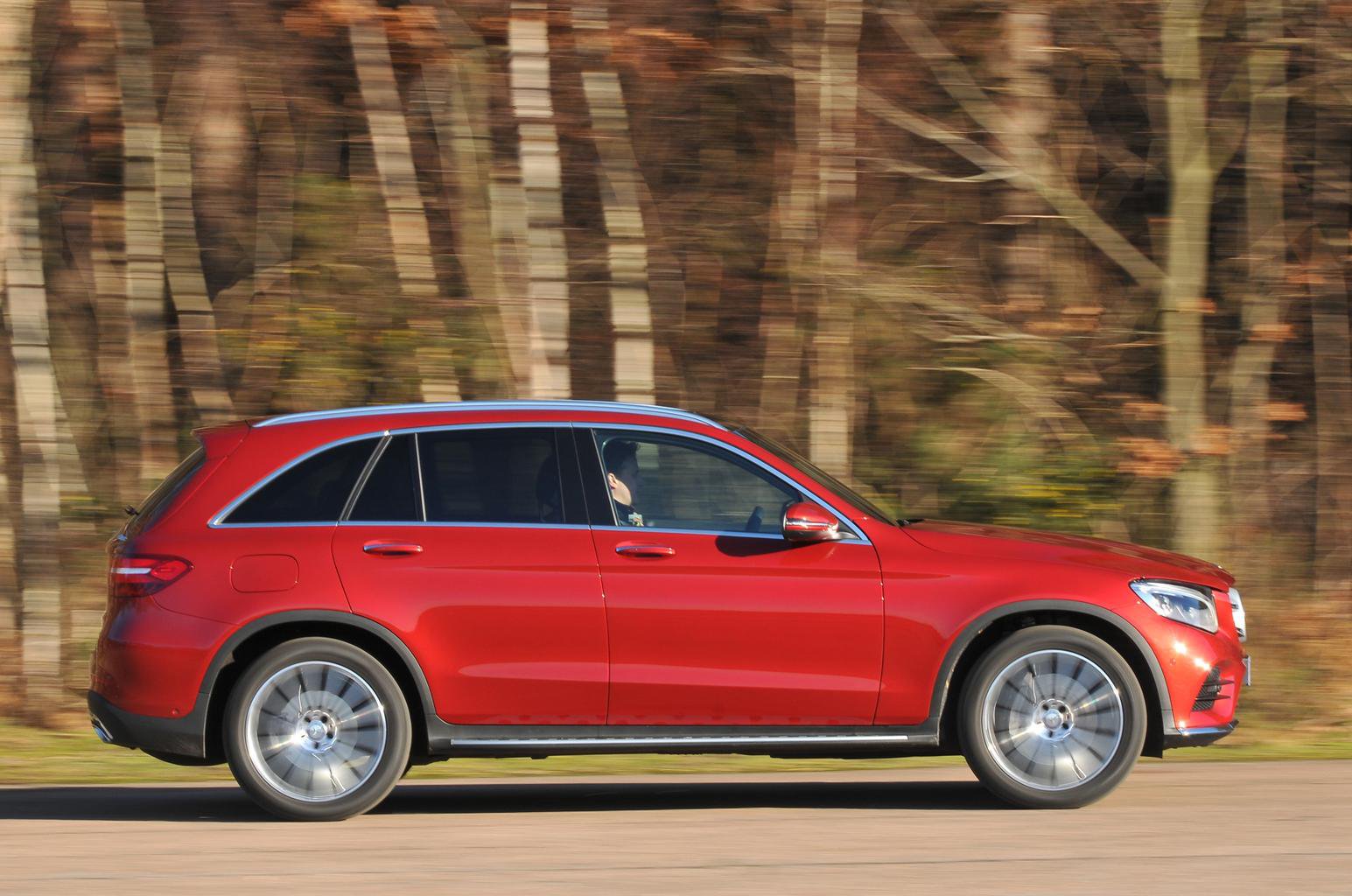 For this test we're comparing them with the sporty 250 d AMG Line version of the GLC that, despite having a sizeable power advantage over its two rivals, costs barely any more to buy. Mercedes might have arrived late to the party, then, but has it turned up with a winner?

The GLC’s extra power gives it a healthy performance advantage over its rivals. Whether you’re using the automatic gearbox’s kickdown function to pile on speed quickly or just relying on the engine’s low-rev muscle to accelerate more calmly, the GLC always feels stronger than its rivals.

That said, the X3 is far from sluggish and, in most situations, its eight-speed automatic gearbox acts a bit more intelligently than its rivals’ nine-speed 'boxes. It responds more quickly pulling on to roundabouts, and shifts more smoothly the rest of the time. 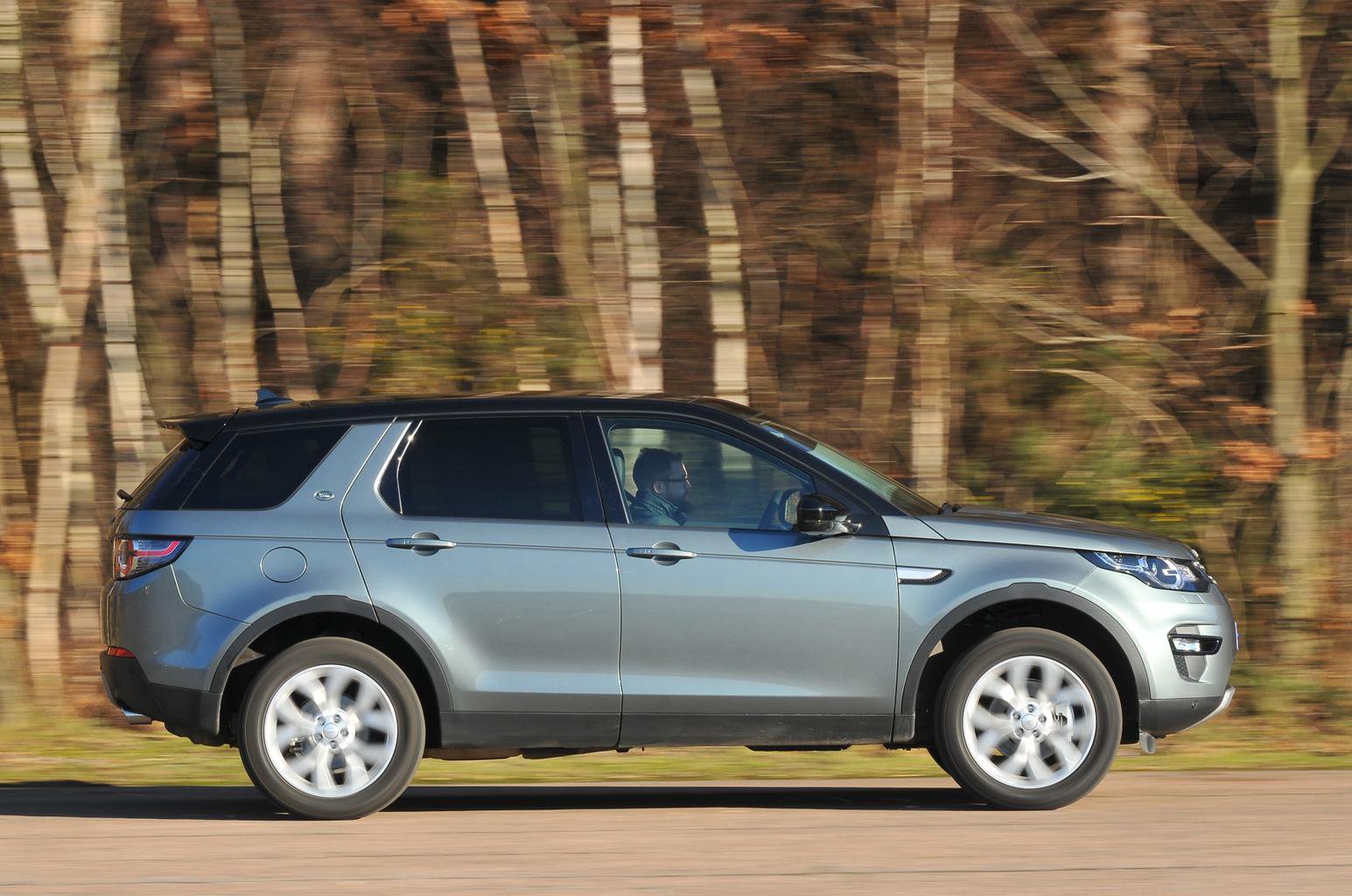 The Discovery Sport is the slowcoach here. Performance is adequate, but you have to work its engine pretty hard to get anywhere in a hurry. Despite its name, the Sport isn’t at all sporty to drive, either. However, the priority for most SUV buyers is a comfortable ride and, on the whole, it delivers this. It’s particularly impressive at high speeds and, although it fidgets around a little more than we’d like over pockmarked urban roads, it’s never uncomfortable.

In AMG Line form the GLC rides on sports suspension and our test car also had optional 20in alloys (19s are standard). This might sound like a recipe for a bone-shaking ride, but the result isn’t too bad. Again, you’re jostled around a little at low speeds, but the pay-off is considerably less body sway through bends than in the Discovery Sport. It’s just a pity the GLC’s steering isn’t better; it weights up in a very unnatural way turning in to corners, whereas the Land Rover’s steering is more accurate and confidence-inspiring.

For years, we’ve heaped praise on the X3’s tidy handling and comfortable ride. However, in range-topping M Sport trim it’s simply too firm. The ultra-stiff suspension does the handling few favours either; even relatively small bumps can throw the car off line. 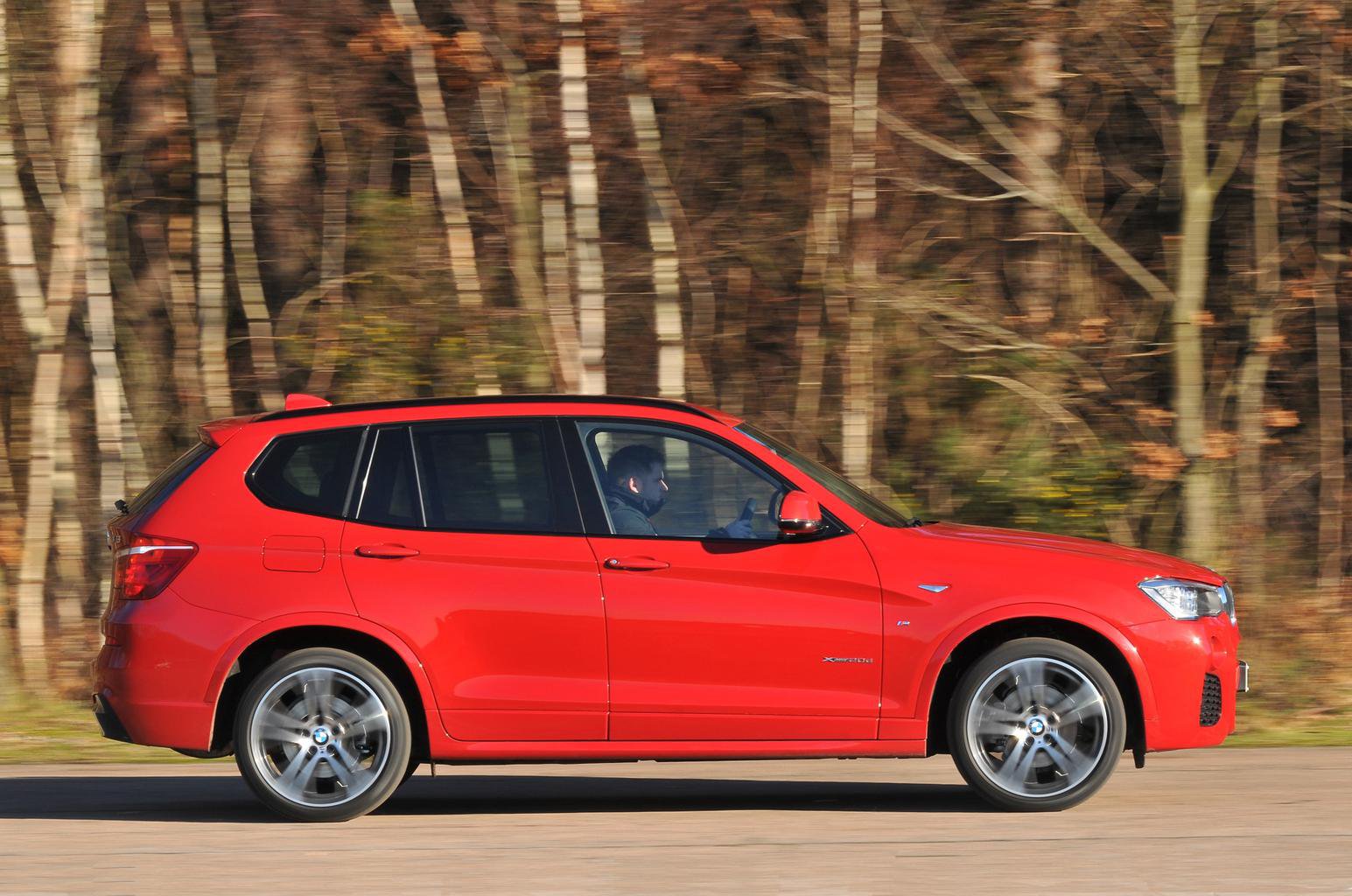 If you want the looks of the M Sport with a more forgiving ride, you can opt for softer suspension for free, although we’ve yet to try the X3 in this form. We have tried it with £650 variable damper control, but the fact that its two rivals are comfortable enough without an expensive upgrade counts against this particular X3.

The BMW is also the least refined; it has the gruffest engine and suffers from the most wind noise on the motorway. The Mercedes is the quietest overall, although the larger-than-standard alloys on our test car generated some road noise.