There are several types of family car, but here we’re looking at traditional hatchbacks: large enough to be practical, yet compact enough to be easy and enjoyable to drive... 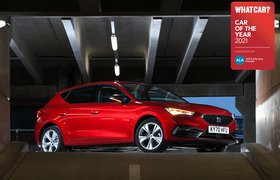 Not only is the Ford Focus one of the UK’s most popular family cars, but it’s also the best to drive.

You get sharp, precise steering that tells you plenty about what’s going on. And the Focus is very responsive to what you’re doing with the accelerator pedal, giving you a lot of control as you’re going through bends. This makes it not only fun but also extremely intuitive in an emergency manoeuvre. 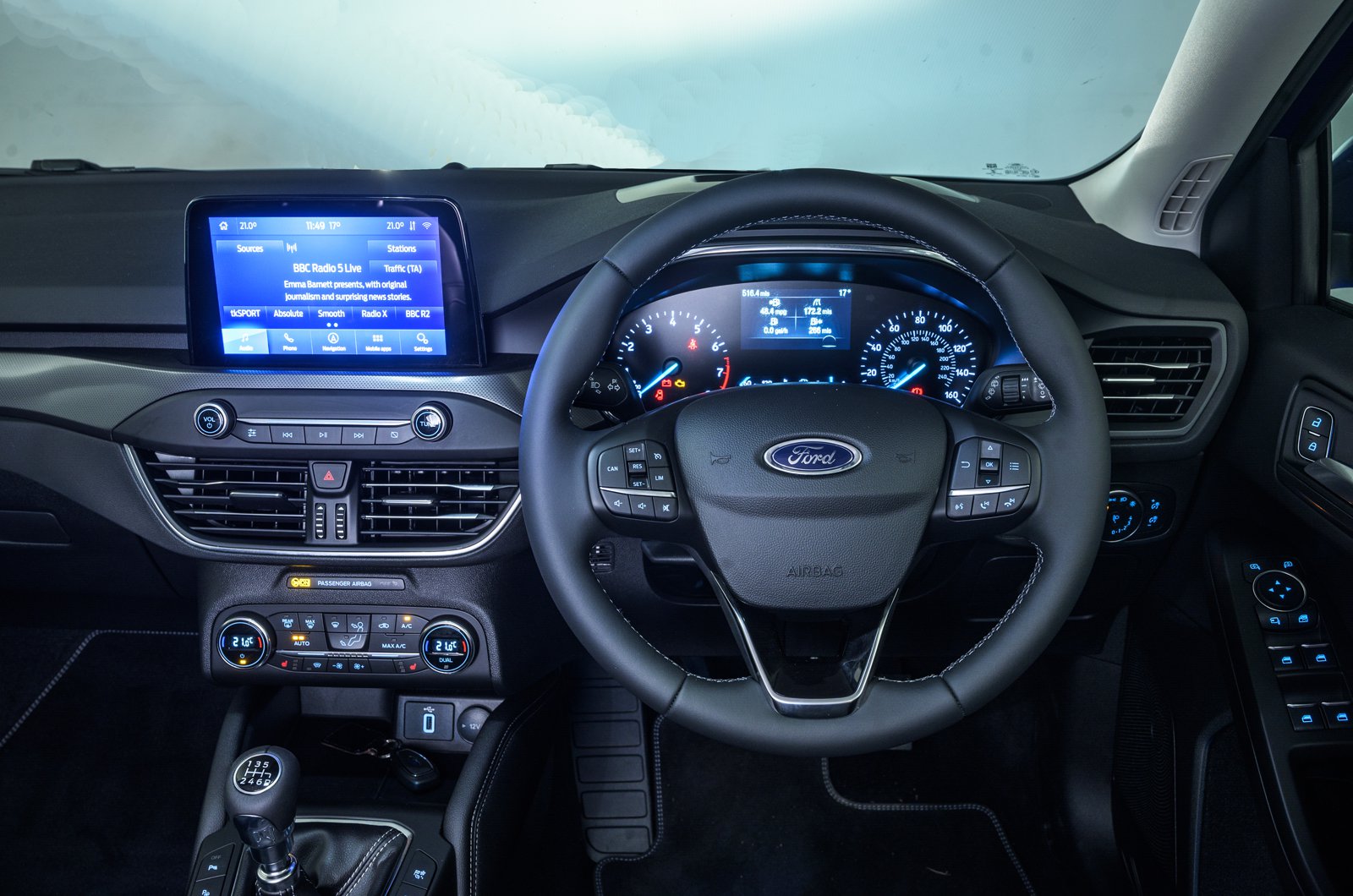 As a bonus, our favoured ST-Line trim brings lower, stiffer suspension than that fitted to the rest of the range, making the most of the Focus’s inherent agility; it leans over less than the more softly sprung Zetec and Titanium models, and its wider tyres generate even more grip.

But the Focus wouldn’t be here if it were a one-trick pony. What makes it so special is that it can do all this while also serving as seriously capable family transport. There’s loads of room for occupants and a decent-sized boot, pricing is competitive and this 1.0-litre mild hybrid version delivers impressively low running costs.