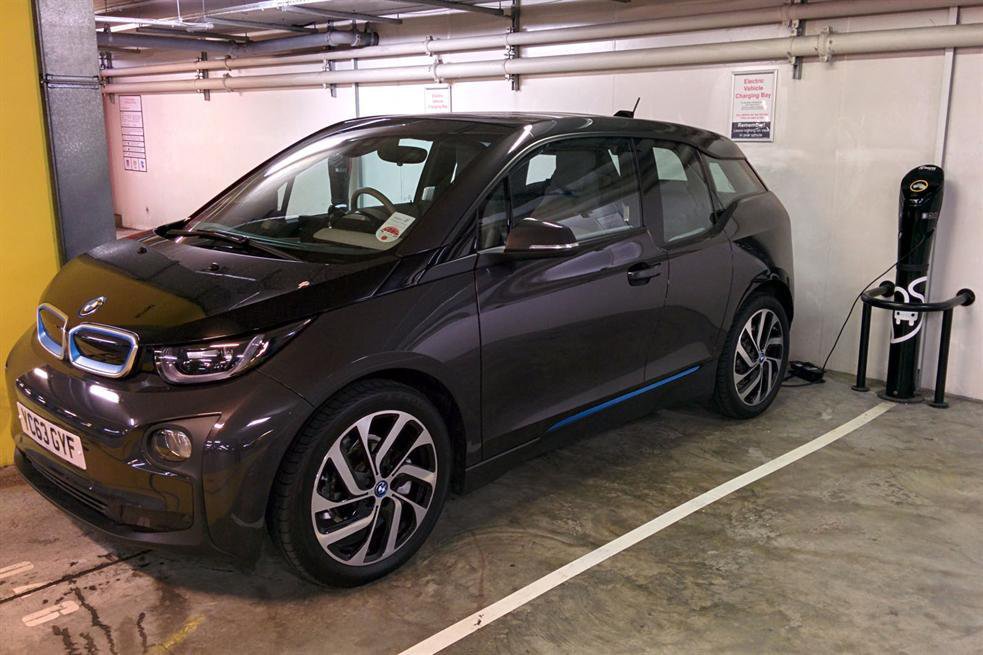 Every day, we take a look at a few of the cars that we are living with. Today, it's the turn of the BMW i3, Fiat 500L and Volvo V60 plug-in hybrid.

As I was off to drive the new Mitsubishi Outlander PHEV recently, I borrowed digital editor Nigel Donnelly's Volvo V60 to get an understanding of one of the Outlander's main rivals.

The technology in the V60 struck me in several ways. I have been endlessly amazed and amused by the way in which Nigel is able to track exactly where the V60 is, whether the doors are locked or not, and how much fuel you used on recent journeys. It seems ridiculous that you have to pay for this on a car that costs around £50,000, but the tech is impressive nonetheless.

It is a real shame that the Volvo's dash and infotainment system are quite so antiquated given the technology elsewhere in the car. The amount of button pressing and dial twiddling that is needed to input addresses into the sat-nav and change between menus is staggering.

The upcoming Apple CarPlay system that was revealed at the Geneva motor show cannot come soon enough as far as Volvo is concerned.

Read all of our updates on life with our Volvo V60 plug-in Hybrid SE Lux.

Director of testing John McIlroy marvels at the BMW i3’s smartphone app technology, which is accurate, informative and easy to use.

The Fiat 500L’s door locking problem, which we first noticed a few weeks ago, has returned. A trip to the dealer may be on the cards.