More for you |
New issue of What Car? magazine on sale nowBest used city cars for less than £2000 (and the ones to avoid)UK car sales fall to worst level on record due to coronavirus lockdownBest used small cars The 10 most popular cars in the UK revealed
Home
News
Electric cars coming soon: Mini Electric
news 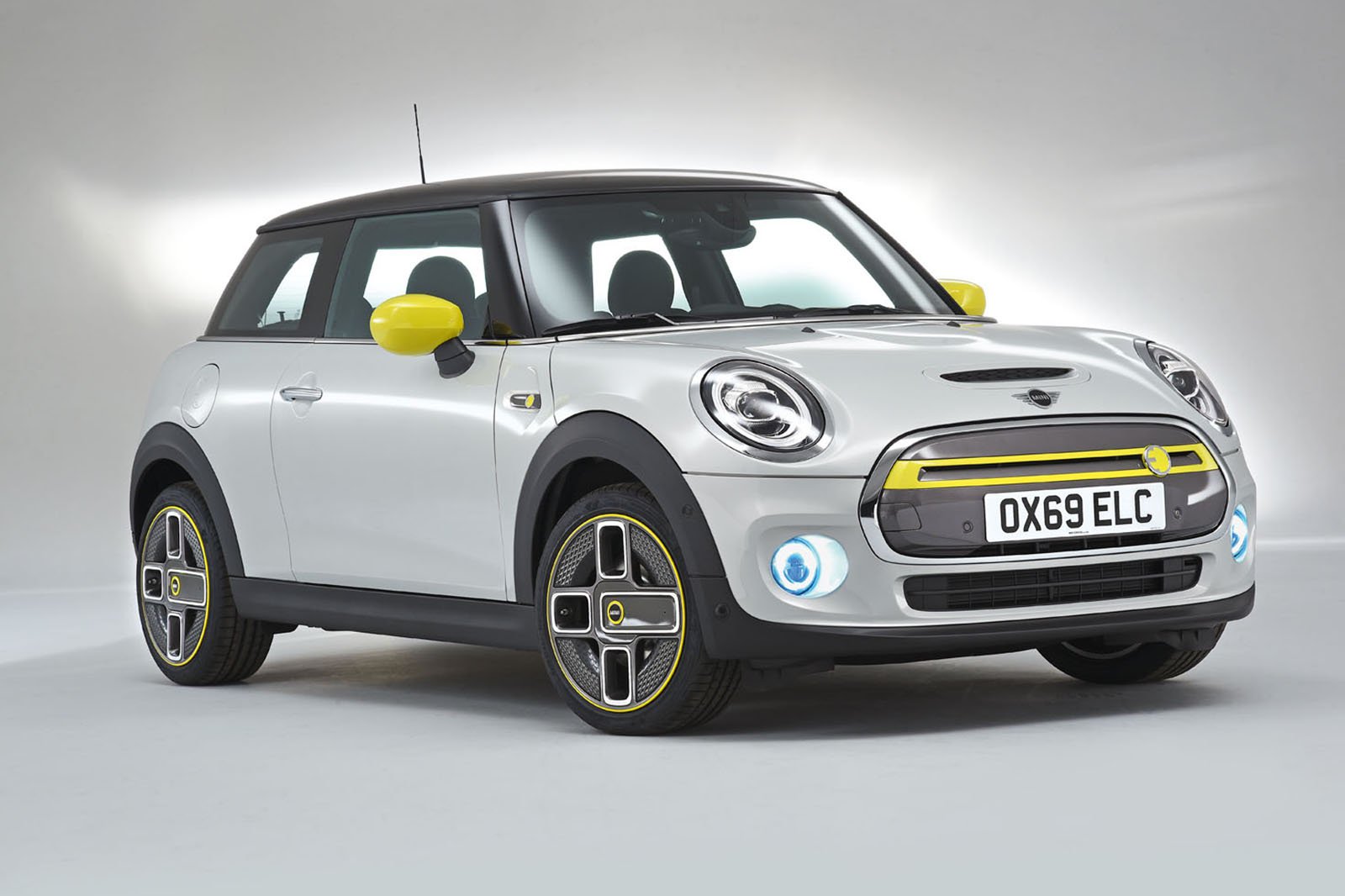 Remember the Mini E? That fully electric version of the Mini hatchback was built in 2008, with development cars trialled in several major cities. At the time, it seemed like a battery-powered Mini you could buy was only months away from showrooms, but 10 years later we’re still waiting. Not for much longer, though, because the Mini Electric is arriving next year.

One of the main drawbacks of the old Mini E was that the rear seats had to be removed to accommodate the battery pack. However, battery technology has come a long way in the past 10 years, and the new Mini Electric is a proper four-seater, with exactly the same boot space as the regular Mini hatch.

Mini showed a concept version of the Mini Electric at the Frankfurt motor show in 2017, and while the production model doesn't get the concept’s dramatic bodykit, it does retain the concept's closed front grille, distinctive alloy wheels and yellow trim highlights. The latter two you can remove if you wish, so that your Mini doesn't look all that different from the regular car. 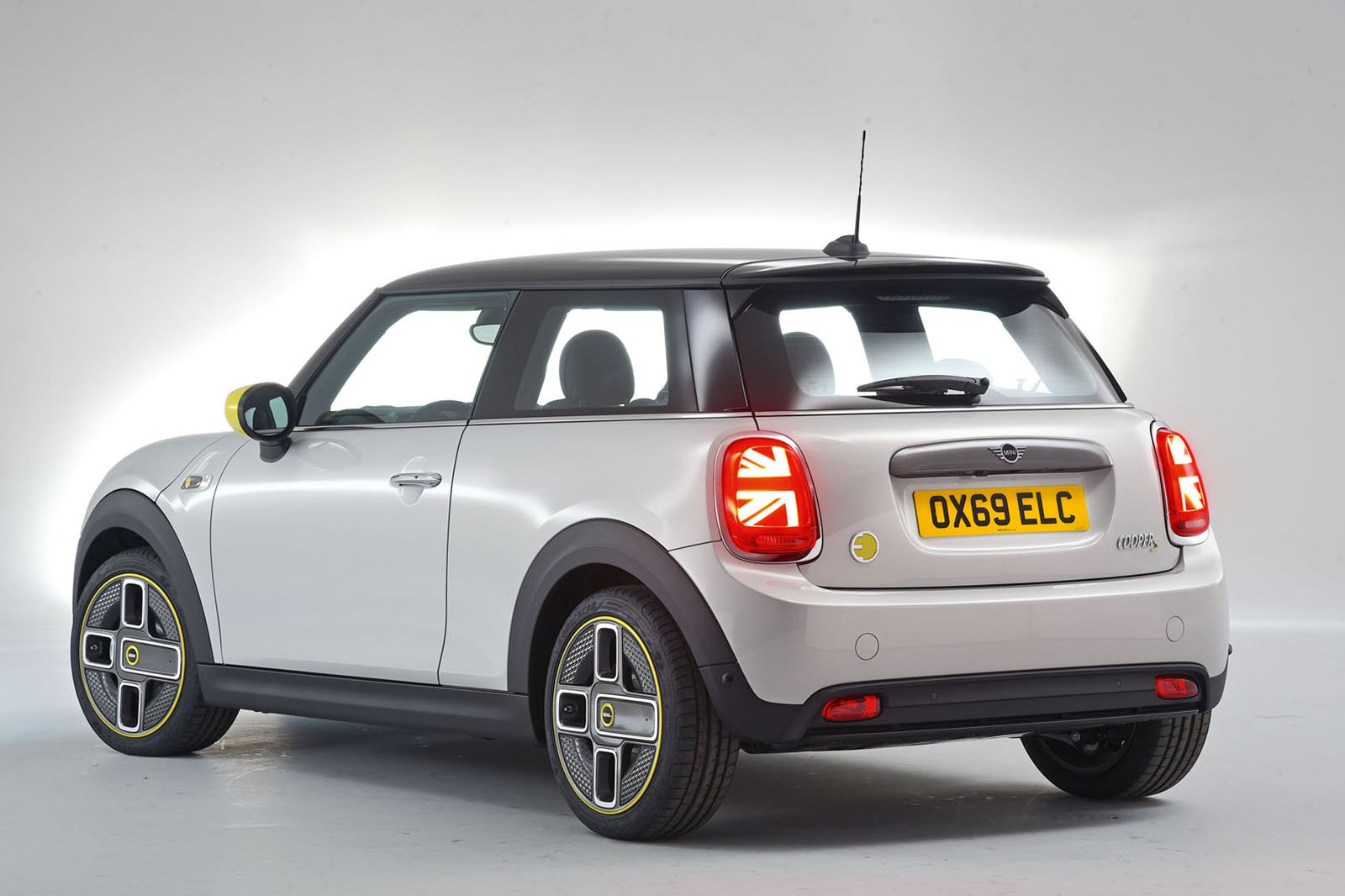 Initially, it will be offered only as a three-door hatchback. However, if it proves popular, electric versions of other Minis could well follow.

The Mini Electric gets a 33kWh battery pack and single 181bhp electric motor. The car's official range is 144 miles – greater than the Honda E's but less than that of rivals such as Vauxhall's upcoming all-electric Corsa.

Prices for the Mini Electric start from £27,900, but the Government's £3500 electric vehicle grant takes that down to £24,400, which is less than the price of a petrol-engined Mini Cooper S. For those buying on PCP finance deals, the Mini Electric will be available from £299 per month.