* The BMW i3 ventures into central London * Editor Jim Holder has his first try of the Fiat 500L * We've been baffled, and delighted, by the Volvo V60's tech... 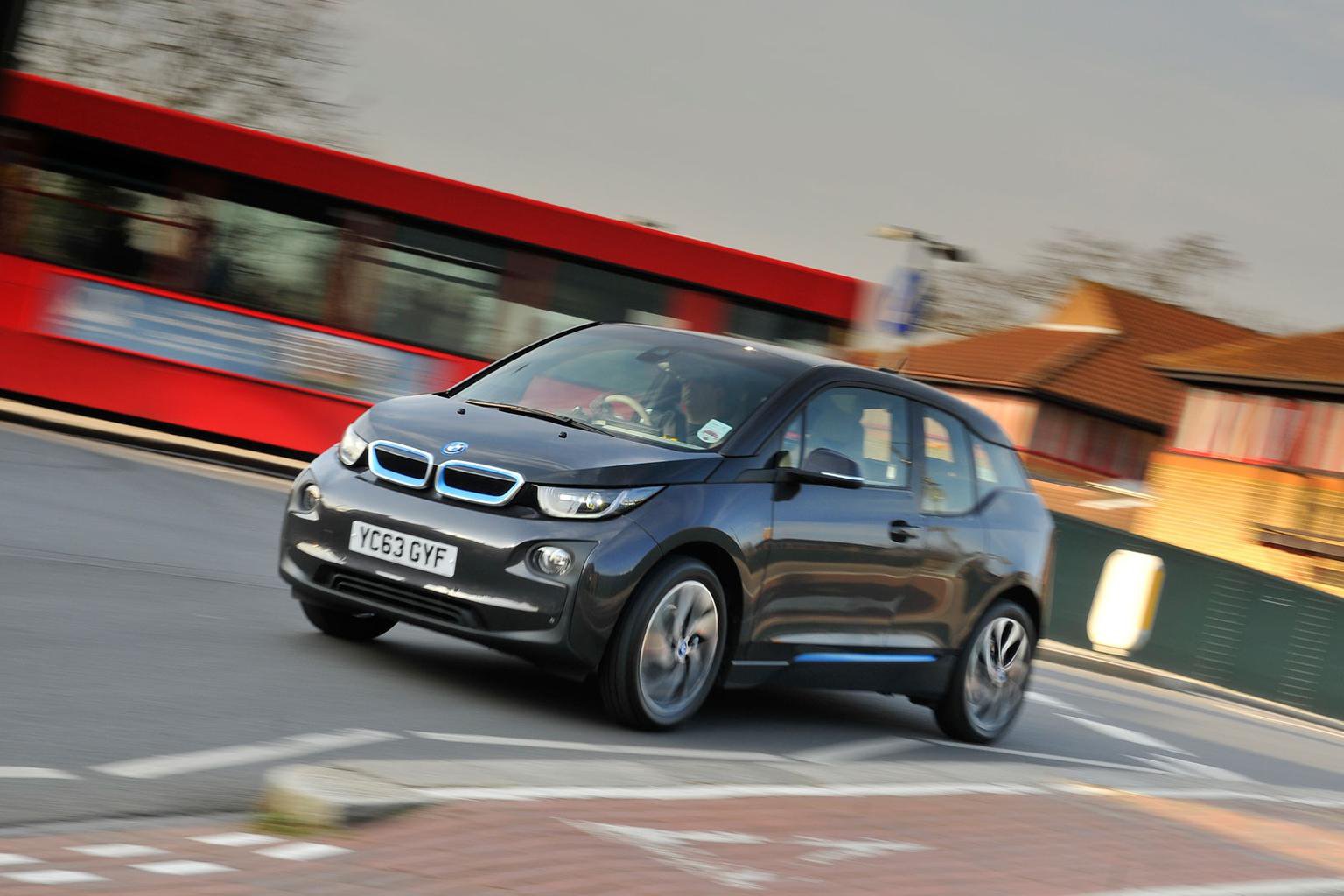 Every day, we take a look at a couple of the cars that we are living with. Today, it's the turn of the BMW i3, Fiat 500L and the Volvo V60 plug-in hybrid.

The BMW i3 could have been designed with me in mind. My daily commute is a round trip of six miles, although I regularly drive into central London and have one seven-year-old son who only comes with an iPad, rather than the type of clobber you need with younger ones.

So you guessed it: I’m really keen on the What Car? long-term test car. I’ve now ventured into the West End several times in it. Unlike the car's regular custodian John McIlroy, I haven’t fretted about looking for a charging point because there’s always been plenty of juice to get me there and back, so I’ve been free to enjoy the i3's agility, serene silence and a fabulous cabin and driving position (one of the best in the market, in my opinion).

Flaws? I must admit I find the ride a little too stiff, even with 19-inch wheels, and I still don’t quite understand why such a small, light, high-tech car doesn’t have a better battery range than more conventional electric vehicles.

However, I’m prepared to forgive it because it’s a genuine joy to drive and own.

Read all of our updates on life with the BMW i3.

Read about life with all of our cars.