Our cars: Nissan Qashqai, Hyundai i10, Mazda 3 and Kia Carens

* We compare 1.5 and 1.6 diesel Nissan Qashqais * The Hyundai i10 takes on family-ferrying duties * Our Kia Carens’s bike rack causes problems... 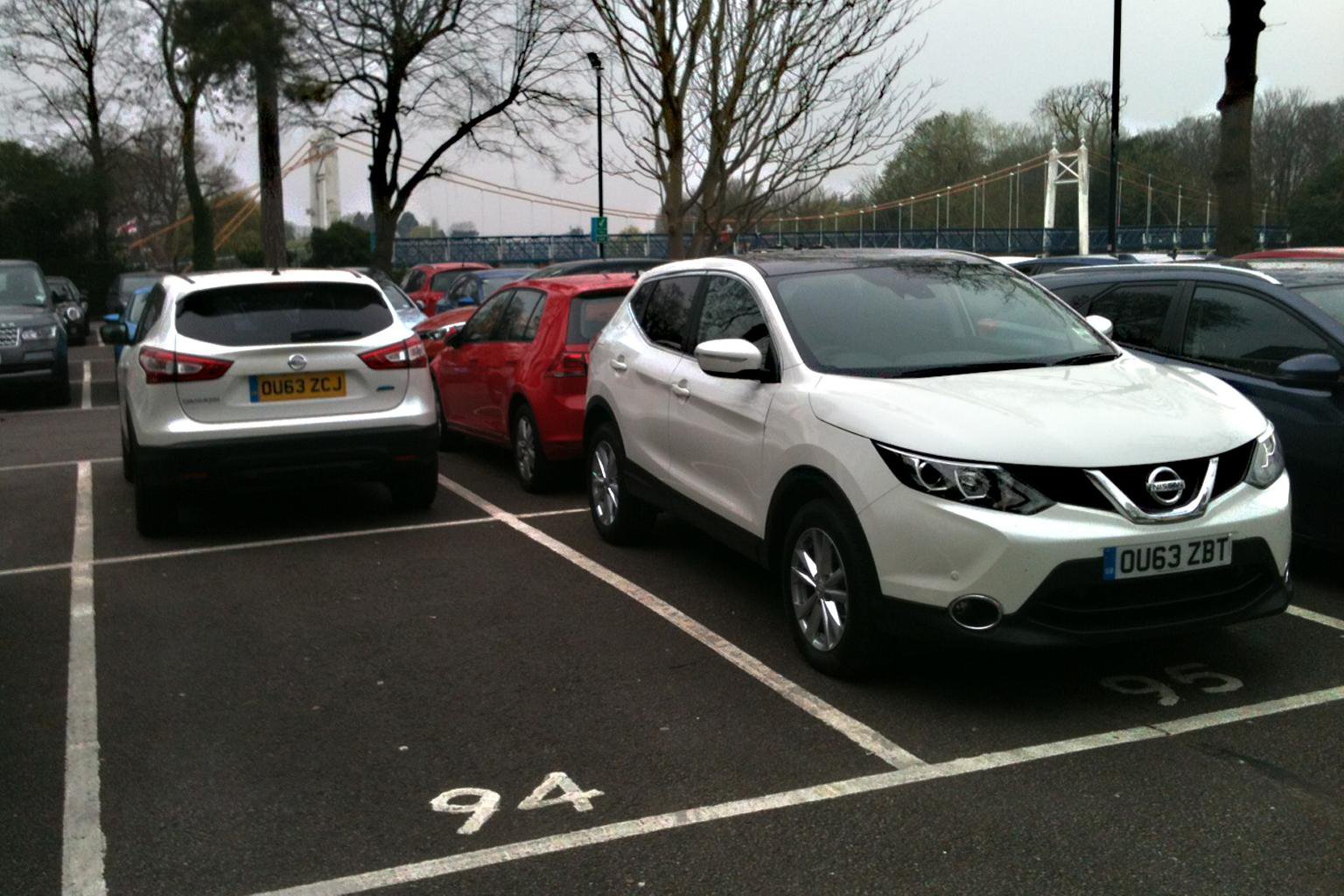 Every day, we take a look at a few of the cars that we are living with. Today, it's the turn of the Nissan Qashqai, Hyundai i10, Mazda 3 and Kia Carens.

This week I’ve driven the long-term Qashqai currently being run by our sister publication, Autocar.

At first glance, it looks pretty much the same as ours. Theirs is the same spec, the lavishly equipped Acenta Premium, and in the same colour, striking Storm White. However, whereas ours has a 1.5-litre diesel under the bonnet, theirs has the 1.6 version, which produces 128bhp rather than our 109bhp. As expected, performance is slightly up, but fuel economy is down – the Govt figure for ours is 74.3mpg, and for the larger engine 64.2mpg.

On paper, the differences don’t look that dramatic, but what surprised me when I first drove the 1.6-litre car is how different it actually feels. There’s more low-speed punch, that’s for sure (although neither Qashqai will go down in the history books for its sparkling performance), but there’s an accompanying gruffness to this engine that our 1.5-litre version simply doesn’t have. Ours is far sweeter, with less clatter from the engine throughout its range, and this encourages you to use all of the available performance. As well as this, our gearchange seems to be slightly slicker in its operation.

Driving the two back to back was certainly an eye opener. There must be many who assume bigger is better, and are prepared to put up with the higher emissions for better performance. In practice, our 1.5-litre car gets along well enough, at less cost, and with more refinement.

Read all of our updates on life with our Nissan Qashqai 1.5 dCi.

Deputy art editor Michele Hall borrows the keys to the Hyundai i10 to take on family taxi duties over the weekend.

We discover that while our Kia Carens’ bike rack adds useful practicality, it makes a frustrating whistle at speed.