More for you |
10 most unreliable SUVsGuaranteed discounts on our 2020 Award winners - save up to £19,366Skoda Kamiq long-term test reviewWATCH: 2020 BMW 2 Series Gran Coupe reviewUsed test: Peugeot 5008 vs Seat Tarraco
Home
News
Our cars: V60 plug-in hybrid, i3, 500L and A3 Saloon
news 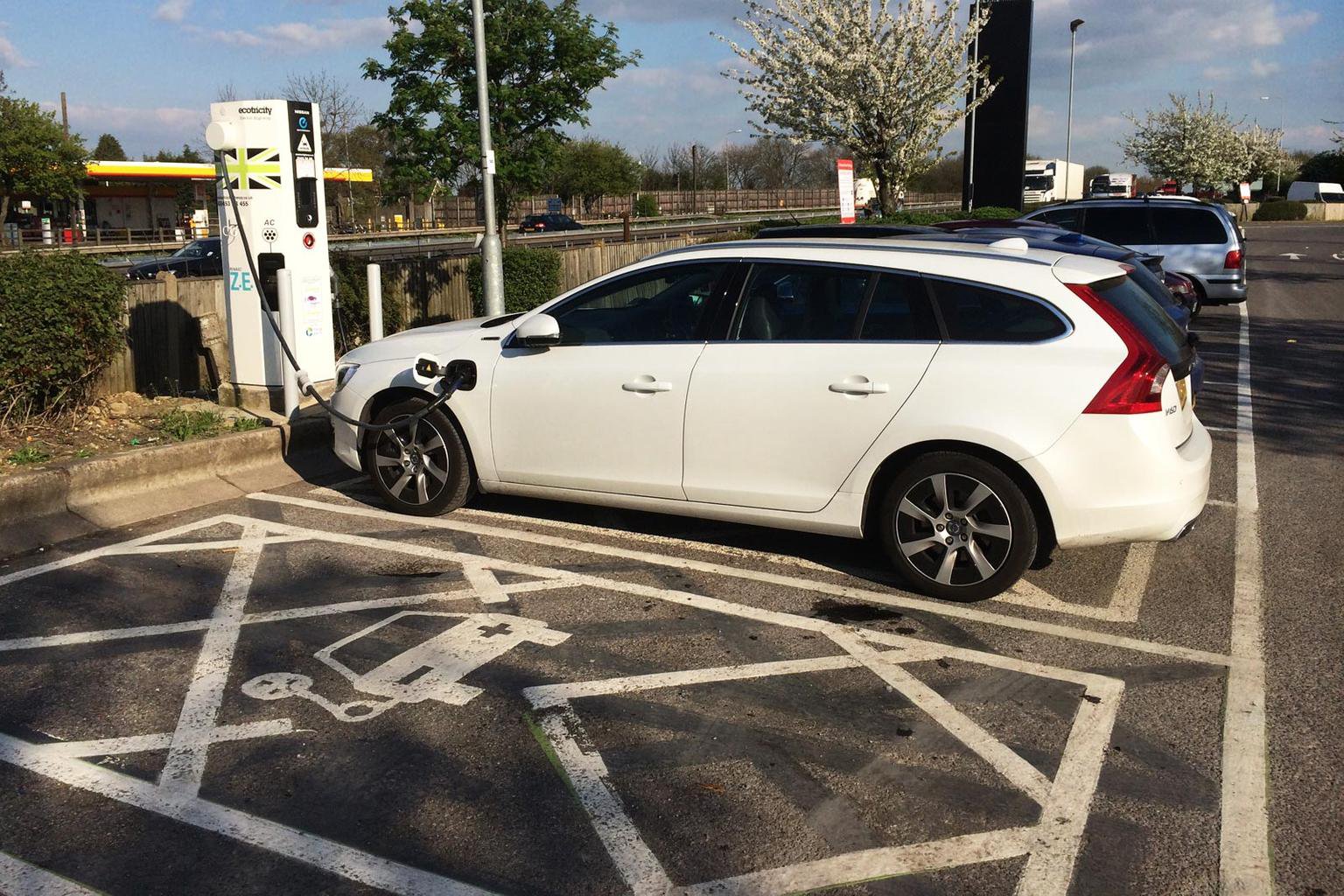 Plug-in hybrid cars like the V60 are not really designed with long-distance driving in mind. So far, I've spent most of my time commuting and shuttling back and forth from the tip, golf course and DIY superstores. However, a recent weekend jaunt meant I drove a 600-mile round trip in the V60, taking in Nottingham, Chester, Epping and London.

While the V60 is not the most dynamic weapon with which to tackle a B-road, one thing that it does very well is chomp through motorway miles comfortably. The hybrid system manages itself in the background, but at speed the D5 diesel engine does the bulk of of the work, and does so with relative hush, too. The V60 is refined and the adaptive cruise control system carries you along serenely, even in stop-start traffic. The seats are endlessly adjustable, too.

Economy-wise, the V60 averaged 49.6mpg on the weekend trip, which I consider to be reasonable for a car which is operating so far outside its optimum running conditions. The only disappointment is the V60's reluctance to cooperate with the Ecotricity charging points on the motorway network. Even with the correct RFID charge card, correct connector and following the instructions, the bollard kept telling me it was waiting for a signal from the car, while the V60 doggedly displayed a red light showing that it was connected but not charging. Unless the charging infrastructure works first time, every time, it's hard to see plug-in motoring ever getting a foothold among mainstream motorists.

Read all of our updates on life with our Volvo V60 plug-in Hybrid SE Lux.

Director of testing John McIlroy gets his report card from the BMW i3’s smartphone app after a chilly commute with the heated seats, stereo and air-con all switched on.

Deputy production editor Melanie Falconer takes a trip to the local dealer with the Fiat 500L, and its door problem is finally diagnosed.

Art editor Stephen Hopkins questions the Audi A3 Saloon’s engine refinement. Have the 'premium brands' been trumped by a mainstream Japanese manufacturer?