More than 18,000 people told us about the reliability of their cars. Here we reveal the most - and least - dependable newer small SUVs...

Not a single Suzuki SX4 S-Cross caused its owner any trouble, making this not only one of our favourite budget small SUVs but also the class’s most reliable car. Many owners told us the thing they like best about their SX4 S-Cross is its durability.

Just 5% of Peugeot 2008s had a problem, and the only area affected was suspension. Plus, all cars were fixed the same day for free. The 2008 remains dependable as it ages, too; owners of older examples reported only a small number of issues relating to engine electrics.

If you’re after a reliable Mokka or Mokka X, pick a petrol, because just 9% of them had a fault, compared with 27% of diesels. No cars were rendered undriveable, but problems occurred across a range of areas and a few required repairs costing £100-£200. 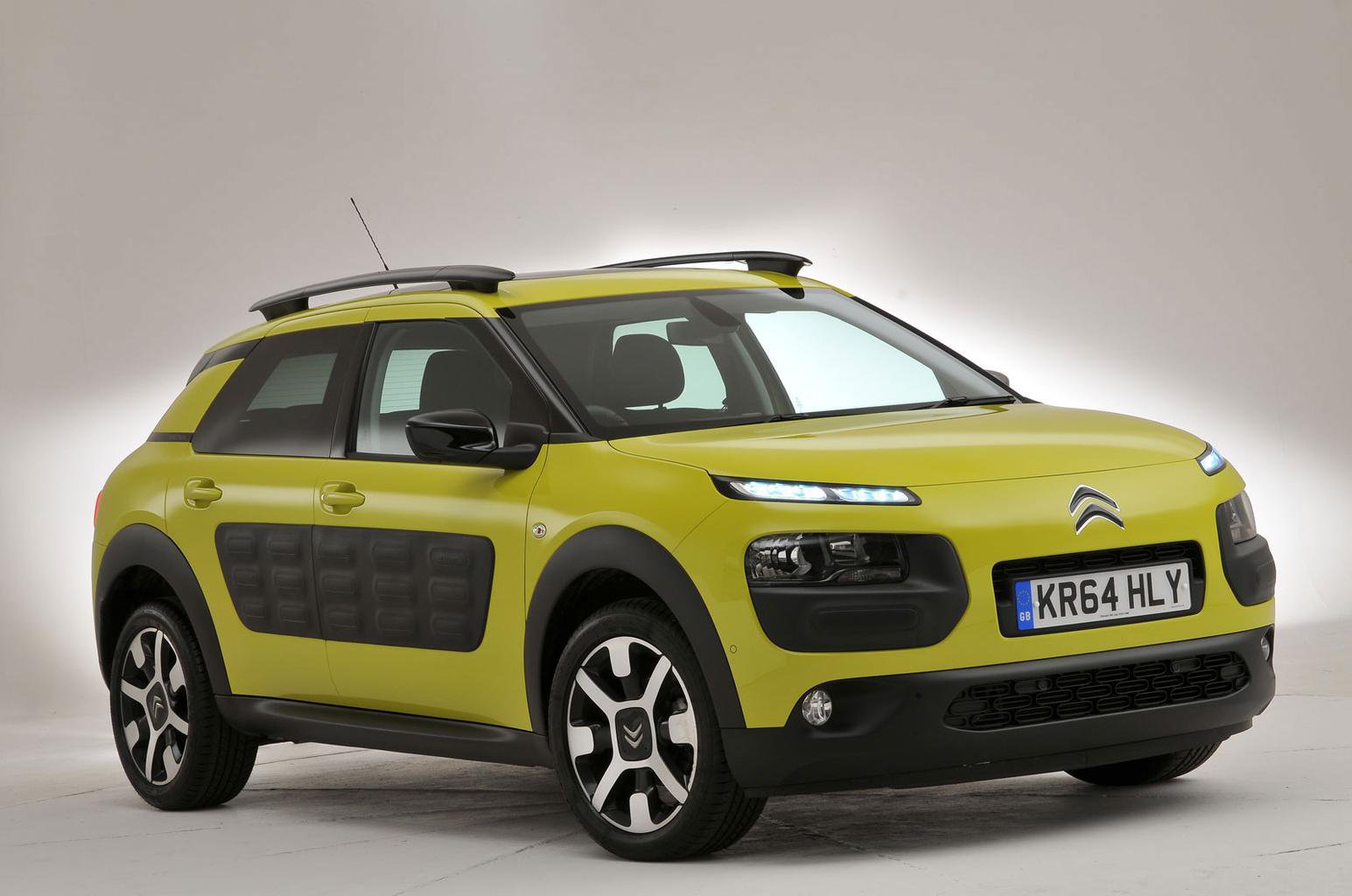 The Citroen C4 Cactus may look hardy, but in reality 19% of these small SUVs developed a fault. The main trouble area was engine electrics (14%), followed by the brakes, engine and wheels/tyres. Most cars were rendered undriveable and some cost up to £750 to repair.

Nearly half (47%) of Jeep Renegades had problems; the gearbox/clutch, non-engine electrics, battery and sat-nav each accounted for 29%. Engine electrics were also mentioned. At least all cars could still be driven and all were fixed for free.

Brakes were the most common fault on the Honda HR-V, at 10%. Others included the bodywork, exhaust, sat-nav and wheels/tyres (all 7%). Three-quarters of the cars remained driveable and all were fixed under warranty.