Small cars are ideal for new drivers, so reliability is key. We reveal the most and least dependable models…...

Despite having a five-star rating from What Car?, 18% of Fabia owners reported faults with their cars, primarily surrounding the engine and its electrical systems. Although around 40% of these vehicles were still driveable and repaired within a day, nearly 10% of owners had to pay a whopping £1500 to have their car repaired, while the rest of the costs were covered by Skoda. 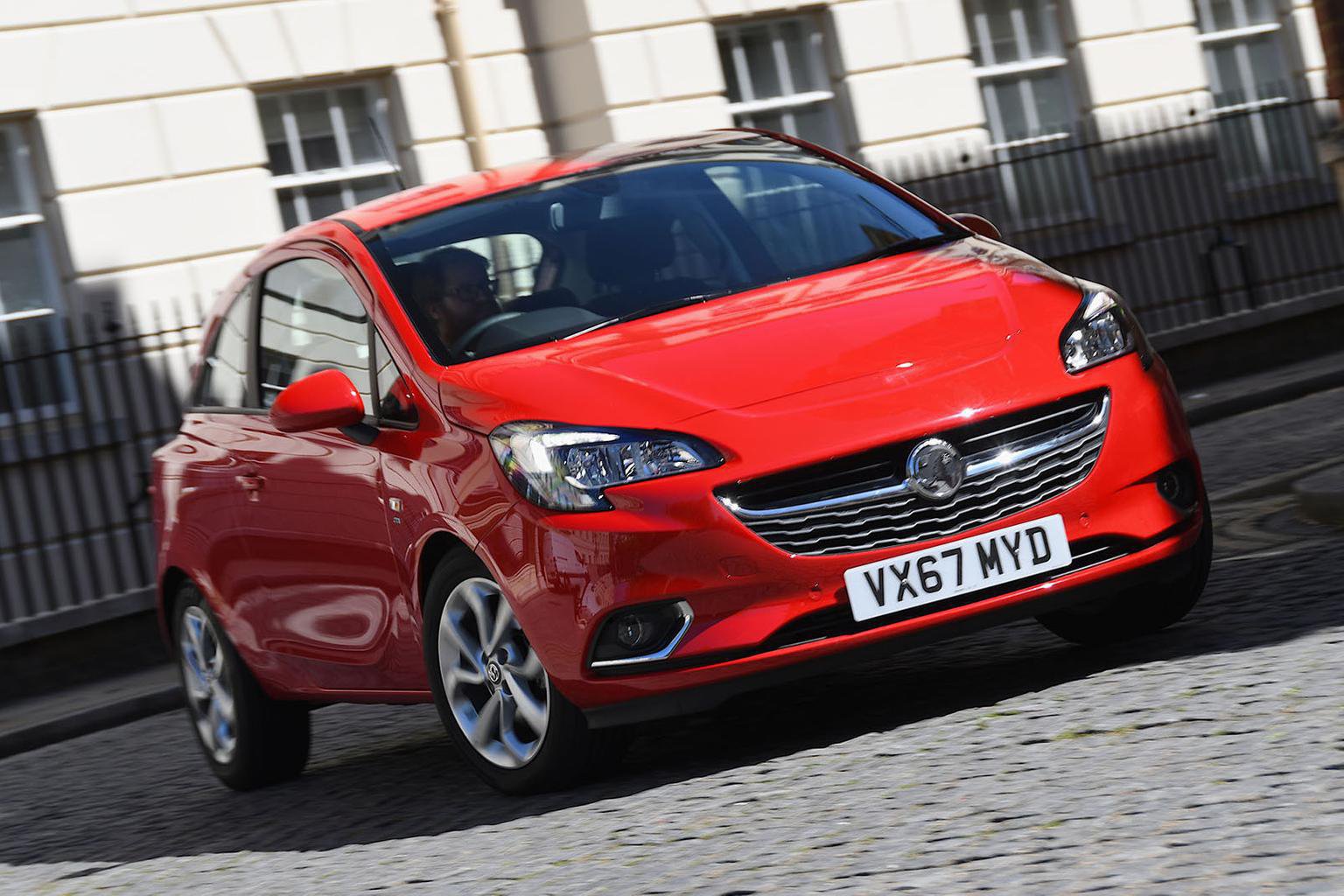 The Vauxhall Corsa is one of the most popular cars for new drivers, but 13% of the cars we were told about suffered a fault, mainly to do with the engine and fuel system. Only a third of cars were still driveable and were fixed within a day, while the remaining Corsas were stuck in garages for up to a week with a third of owners being landed with bills of more than £1500. 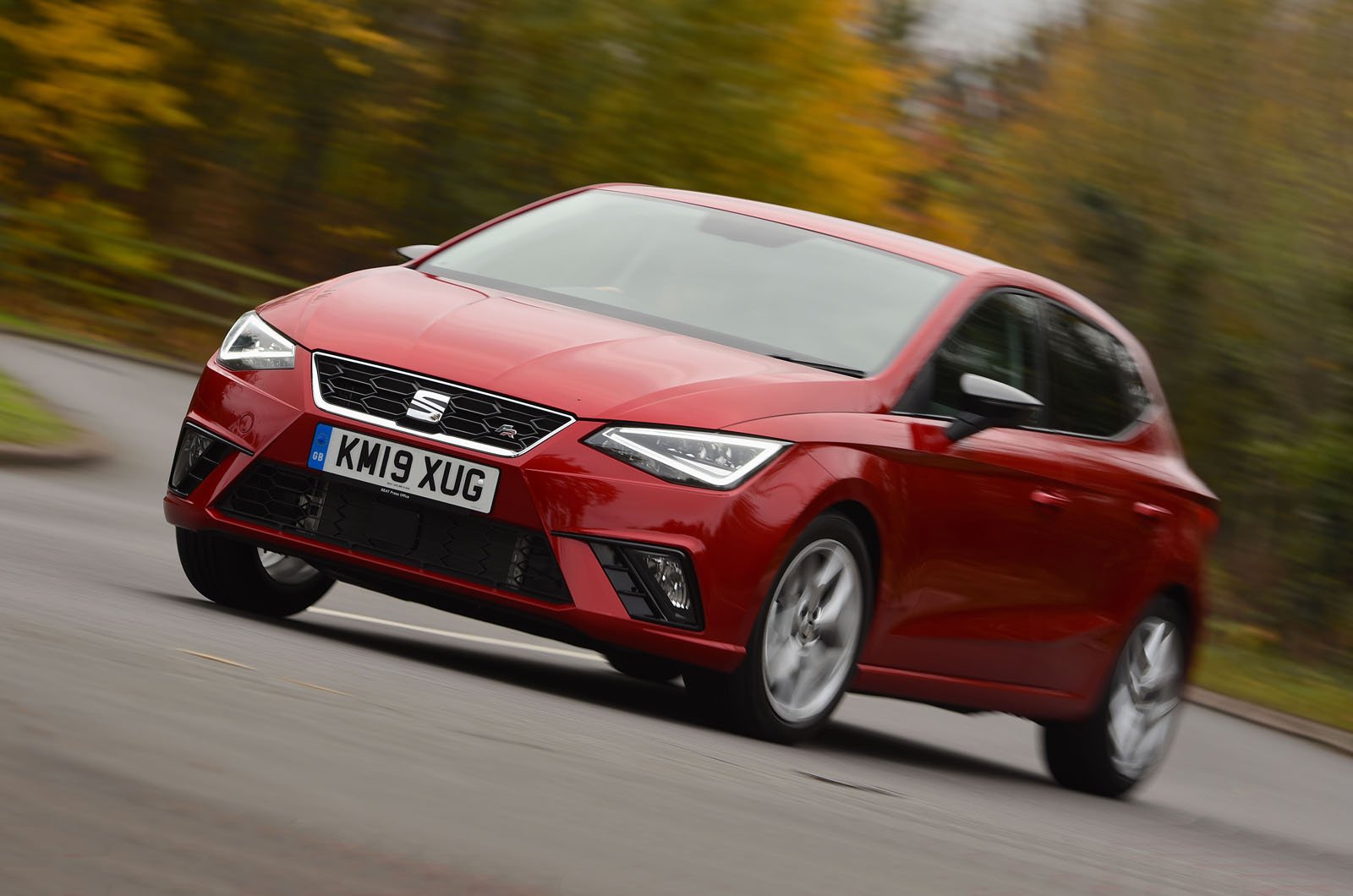 Despite all Ibizas being repaired under warranty, a large proportion of them went wrong. Twenty-nine percent of cars suffered a fault, spanning seven different categories: bodywork, brakes, engine electrics, gearbox, non-engine electrics and the sat nav. Among these, the majority took up to a week to repair. 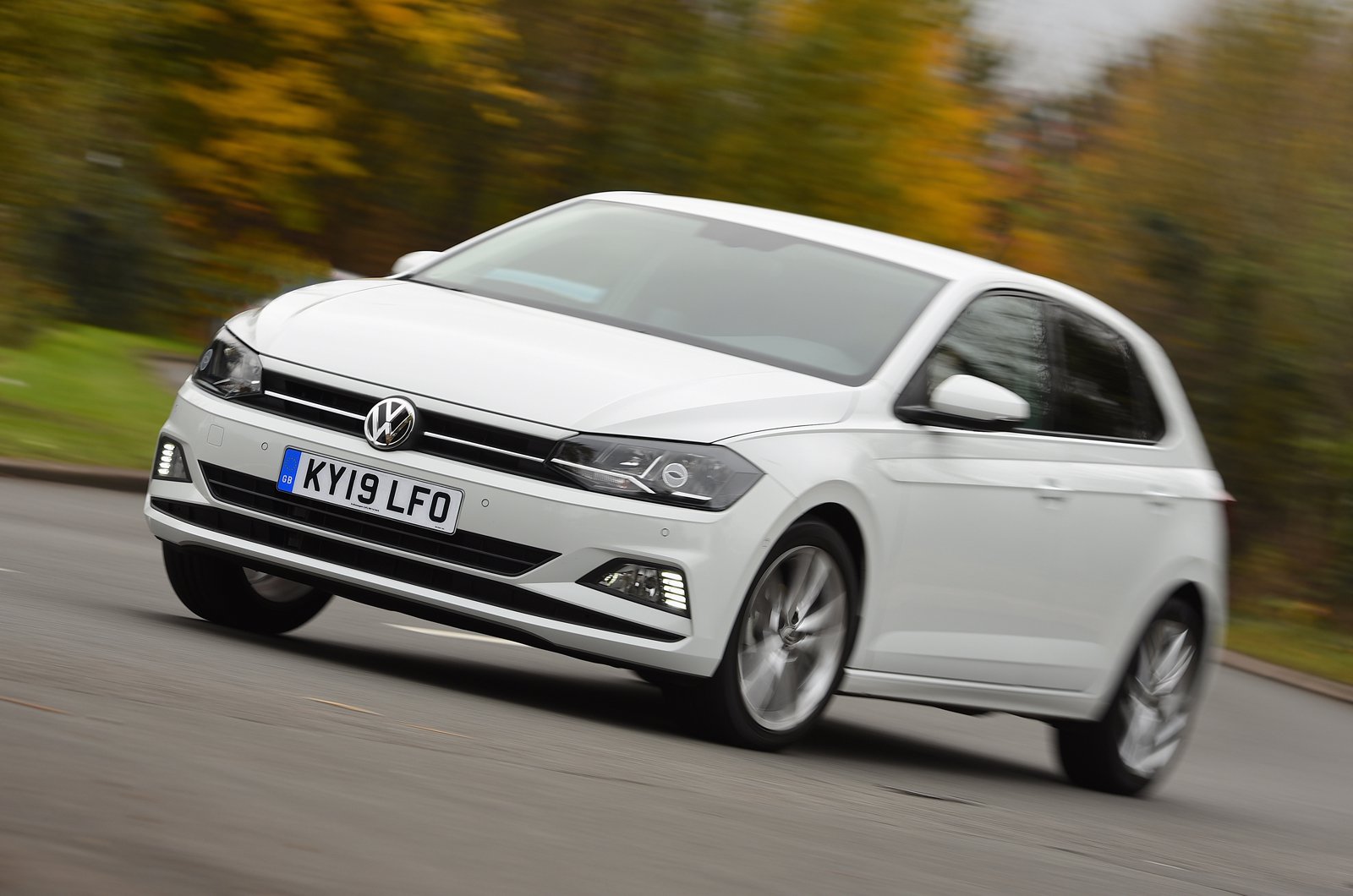 Almost half of the Polo owners who completed the survey told us their car had a fault. Engine electrics were the most common issue, while air-con, engine and gearbox complaints were also prevalent. Only 19% of faulty cars were fixed within a day, while the rest were left in repair shops for more than a week. 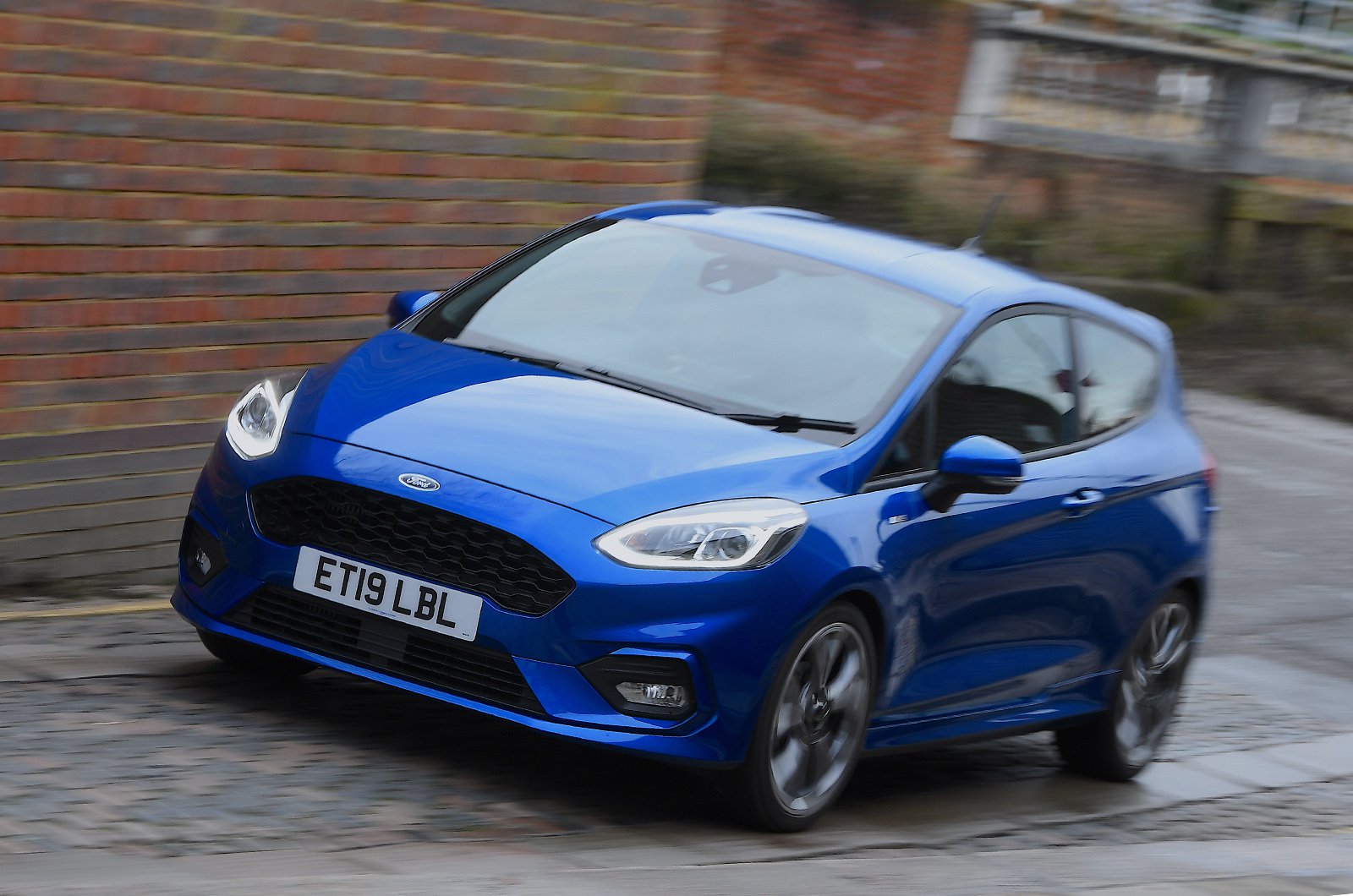 While the latest Fiesta is a popular car among buyers, it isn't as reliable as you may think, with 38% presenting a problem. The most common troubles concerned the battery, engine, exhaust, steering and suspension. The only good news is that most cars could still be driven and were repaired under warranty, and for those who were faced with bills, none exceeded £300.