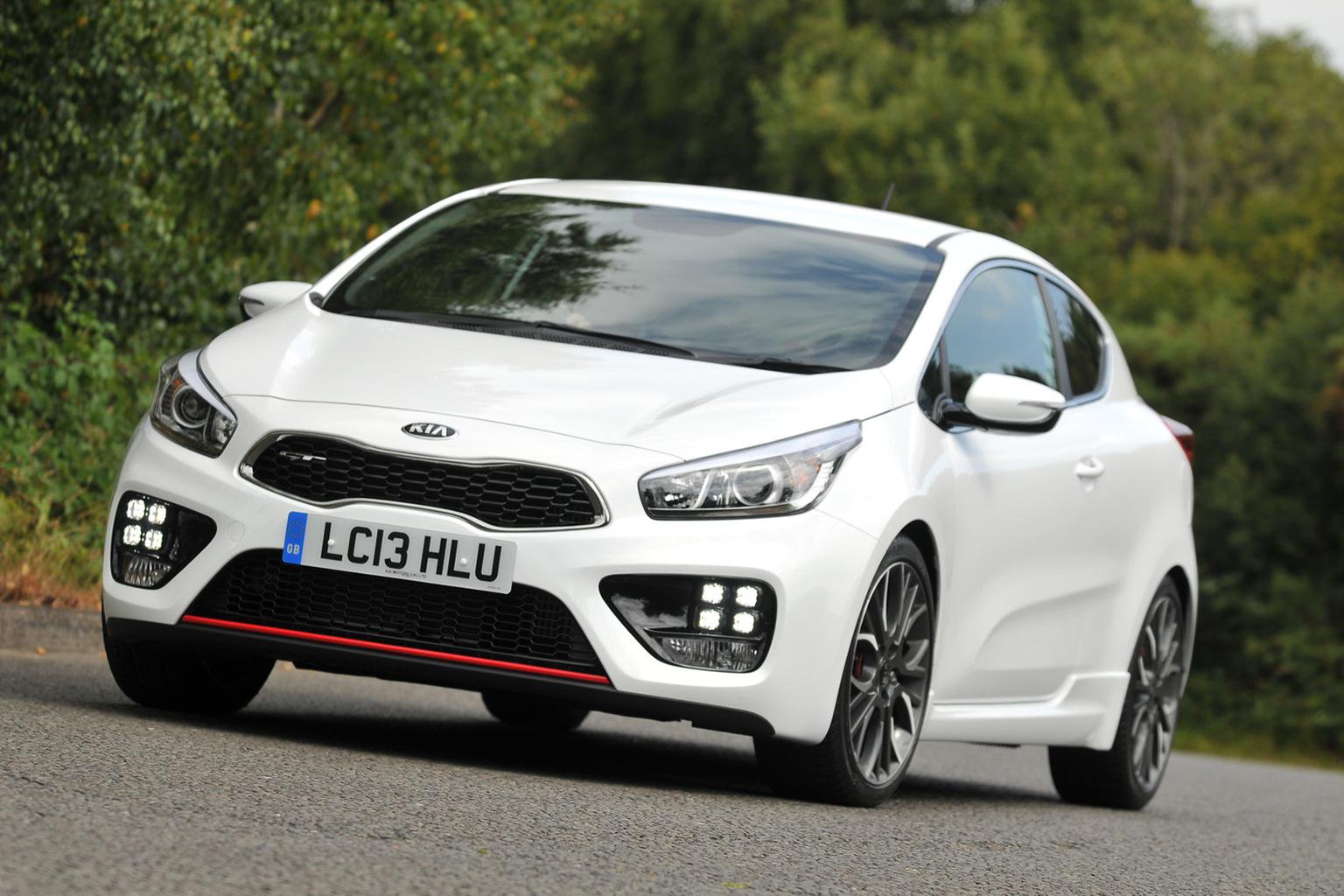 Only 14% of Ceed owners reported a fault on their car, with the issues concerned split evenly between engine and non-engine electrics and interior trim. Three-quarters of affected cars could still be driven and were repaired in less than a day. Virtually all work was done under warranty; only a small number of owners had to pay for repairs and their bills ranged from £100 to £200.

Save money on a new Kia Ceed with What Car? >> 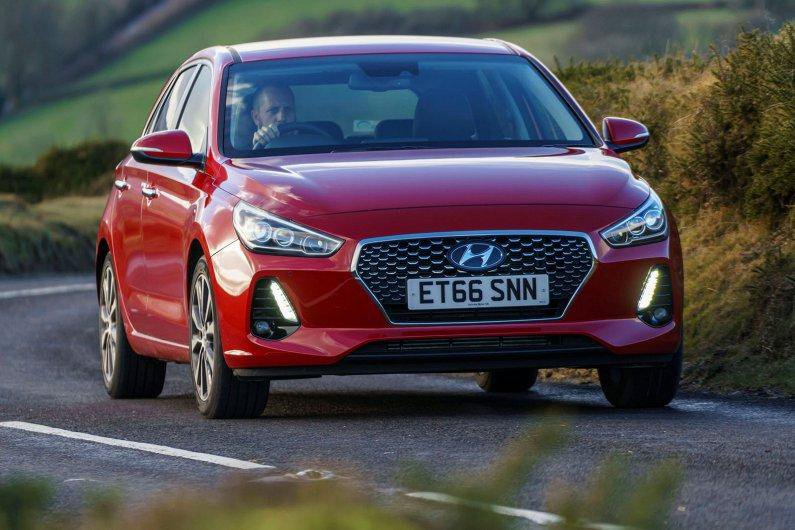 The previous Hyundai i30 is proving reliable as it ages. Although 14% had a problem, all repairs were done for free and all cars were back on the road the same day. The most common problem area was the exhaust system, ahead of the battery and non-engine electrics. 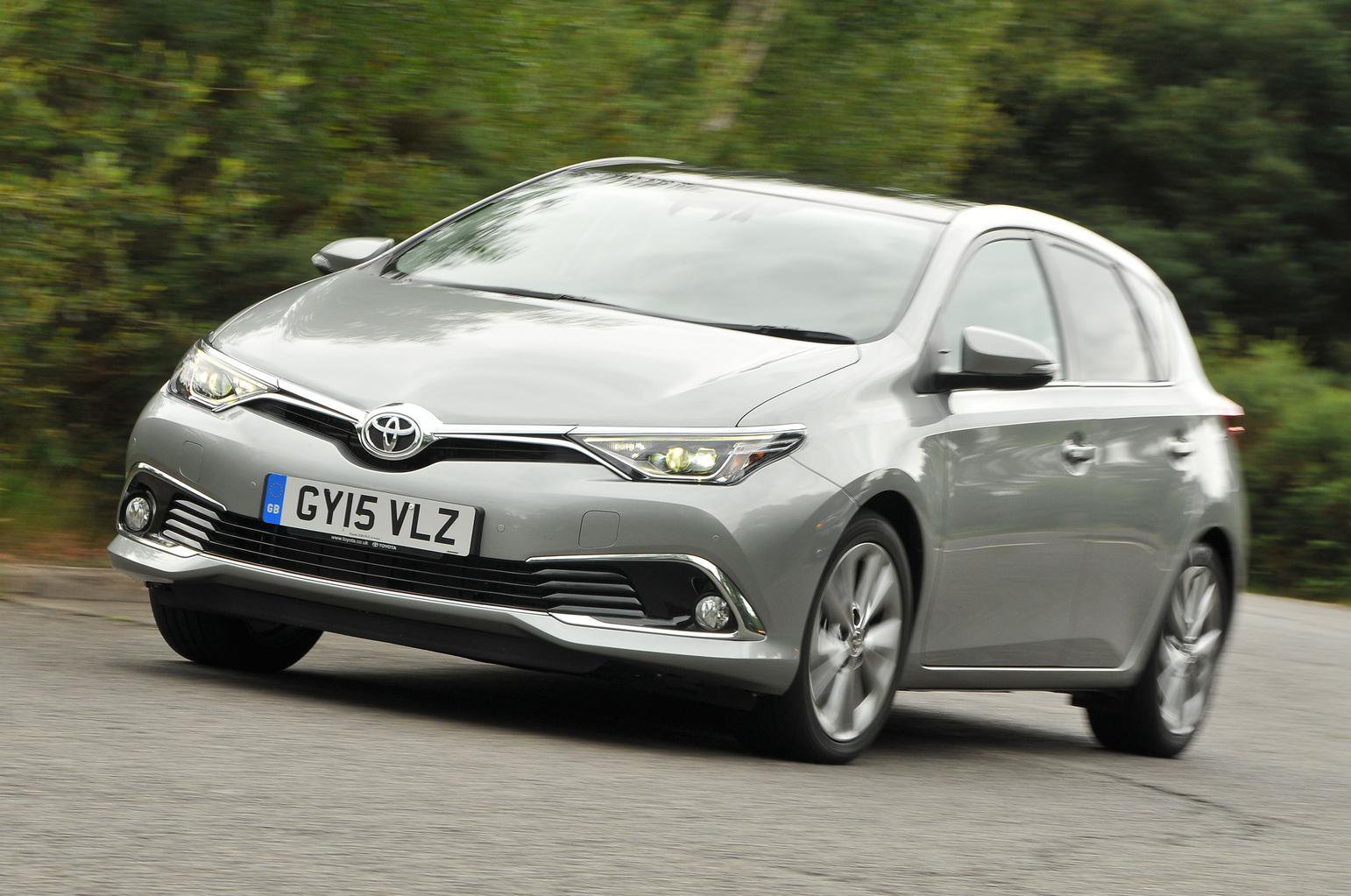 Only 6% of Toyota Auris owners reported a fault on their car, with the areas concerned split evenly between bodywork and steering. Again, all cars were fixed for free, but some took up to a week to get back on the road.

Save money on a new Toyota Auris with What Car? >>

<< Previous | Next: the most and least reliable family cars >>