Family cars need to be durable and dependable. Pick one from our top 10 most reliable and it shouldn't let you down...

Family cars have to be able to withstand the rigours of transporting children and all their equipment to all kinds of destinations. And, because being stuck at the roadside with little ones and a broken-down car would be very stressful, family cars really need to be dependable.

That's where the What Car? Reliability Survey can help because it reveals the cars most – and least – likely to suffer costly faults. We asked nearly 13,000 people to tell us about any problems their cars had suffered in the previous 12 months, detailing how long each issue had kept their car off the road and how much it had cost to be fixed. We also asked what area of the car was concerned so we can also share this information with potential buyers.

By attaching a weighting to each of the owner responses, we've calculated a unique reliability rating for 175 models from 31 brands. The models with the least problems and lowest repair costs achieve the highest scores, and those that spent a week or more in the garage and chalked up large repair bills are rated the lowest. The cars in this round-up are all aged up to five years old.

We’re running the What Car? Reliability Survey again for 2021. Complete it to help us get information on more models. Let's take a look at the latest data: 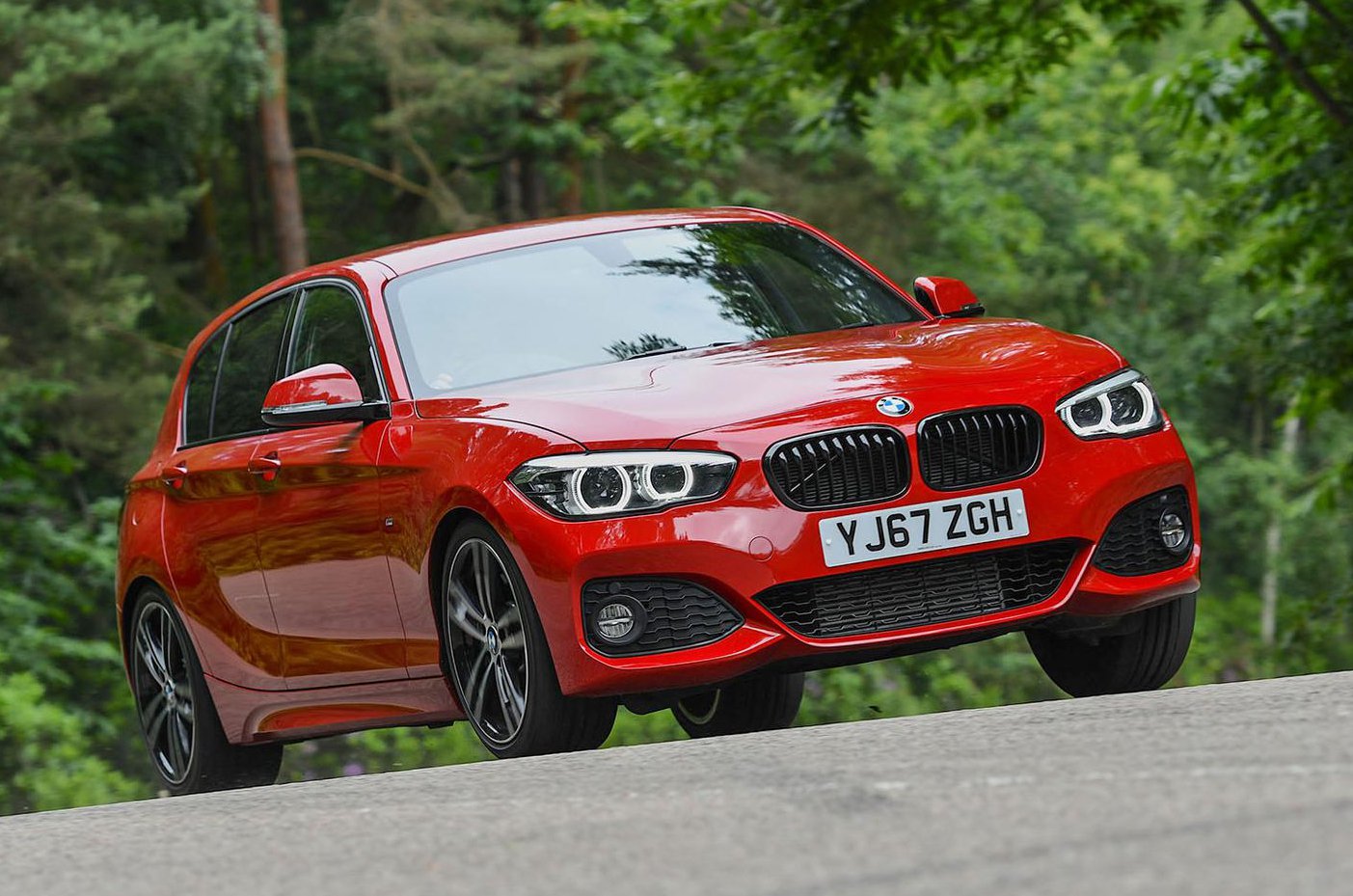 The petrol 1 Series isn't proving as reliable as its diesel counterpart, with 15% of owners experiencing a fault on their car. The main issues were with its engine and exhaust – 5% of owners reported problems in these areas. We were also told about issues in a number of other areas including the air con, bodywork, brakes, fuel system, gearbox, non-engine electrics and infotainment. 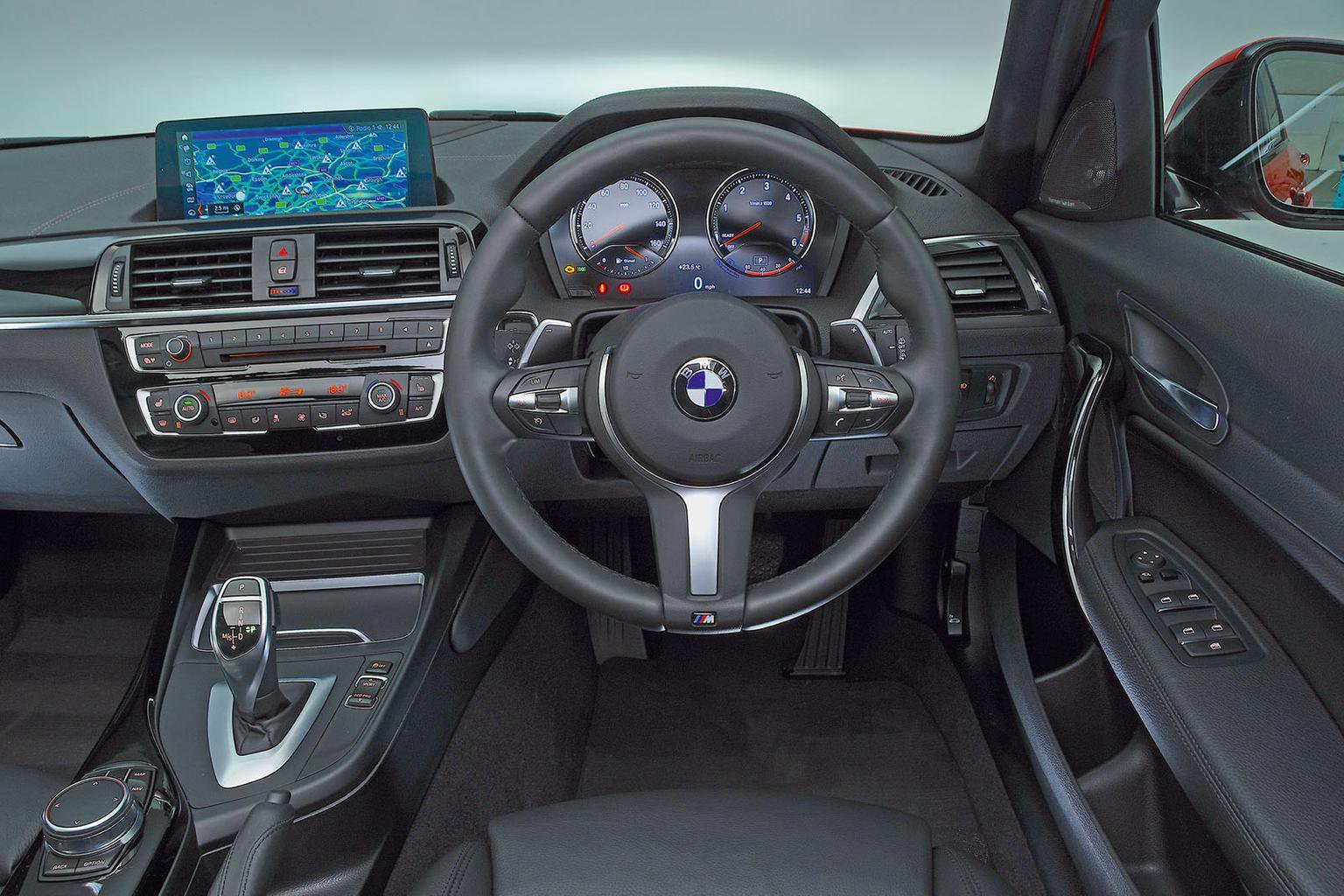 Four out of five cars could still be driven, but a third took more than a week to repair. More than half of the required work was done for free, and no bills exceeded £750. 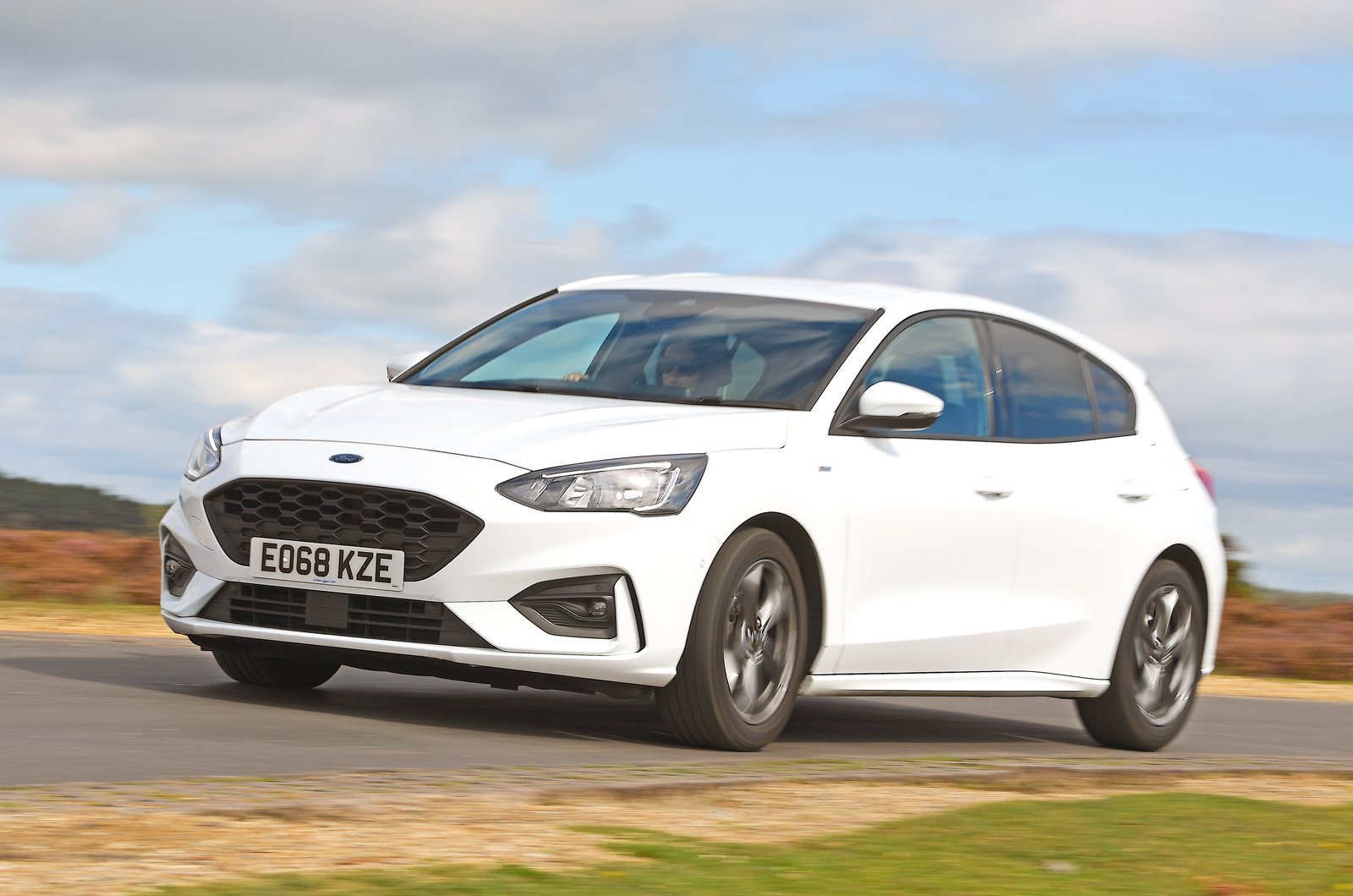 The most common issues with the Ford Focus were with its engine electrics, exhaust and the infotainment system, with 21% of owners telling us their cars had gone wrong. There was also a small percentage of problems with the engine, gearbox/clutch and non-engine electrical systems. 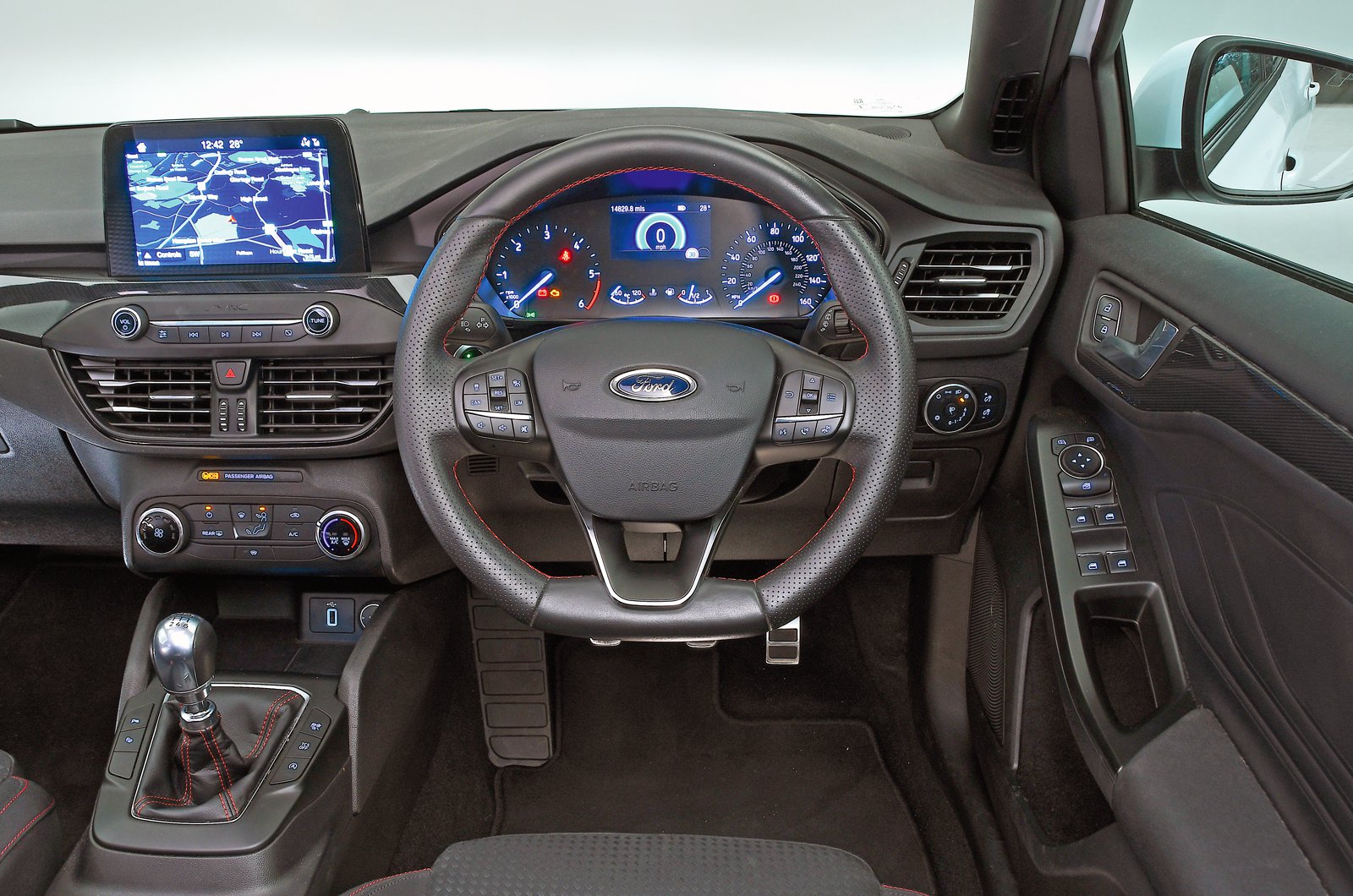 All faults were rectified in a day or less under warranty; 90% of vehicles could still be driven and 70% were put right in less than a week. 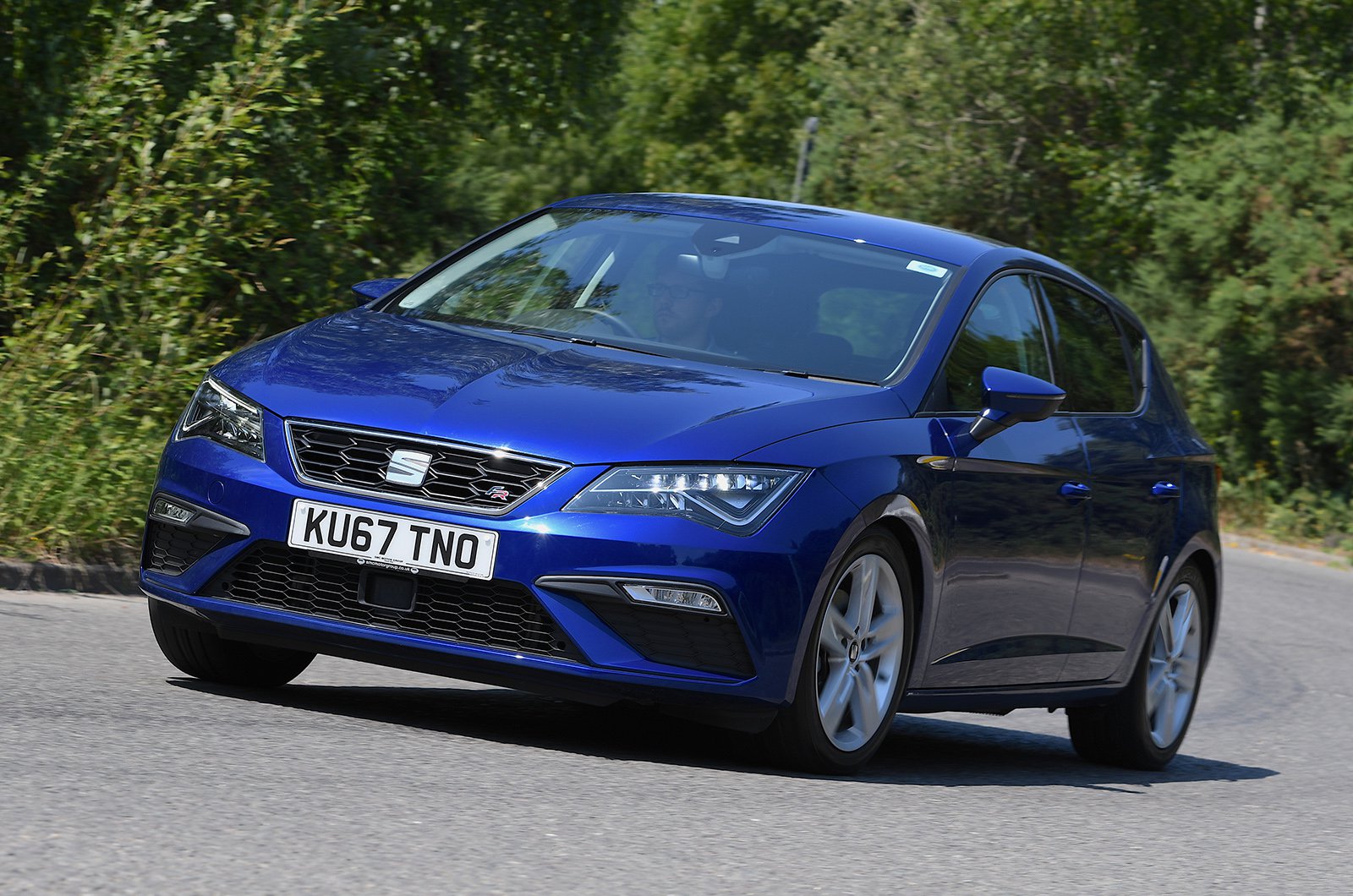 Owners told us 14% of Seat Leon petrols had experienced a fault. Non-engine electrics were the main fault with 6% of owners reporting a problem in this area. The two most common other problem areas were the bodywork and interior trim, and a small number of owners experienced issues with brakes, engine electrics, the infotainment system and suspension. 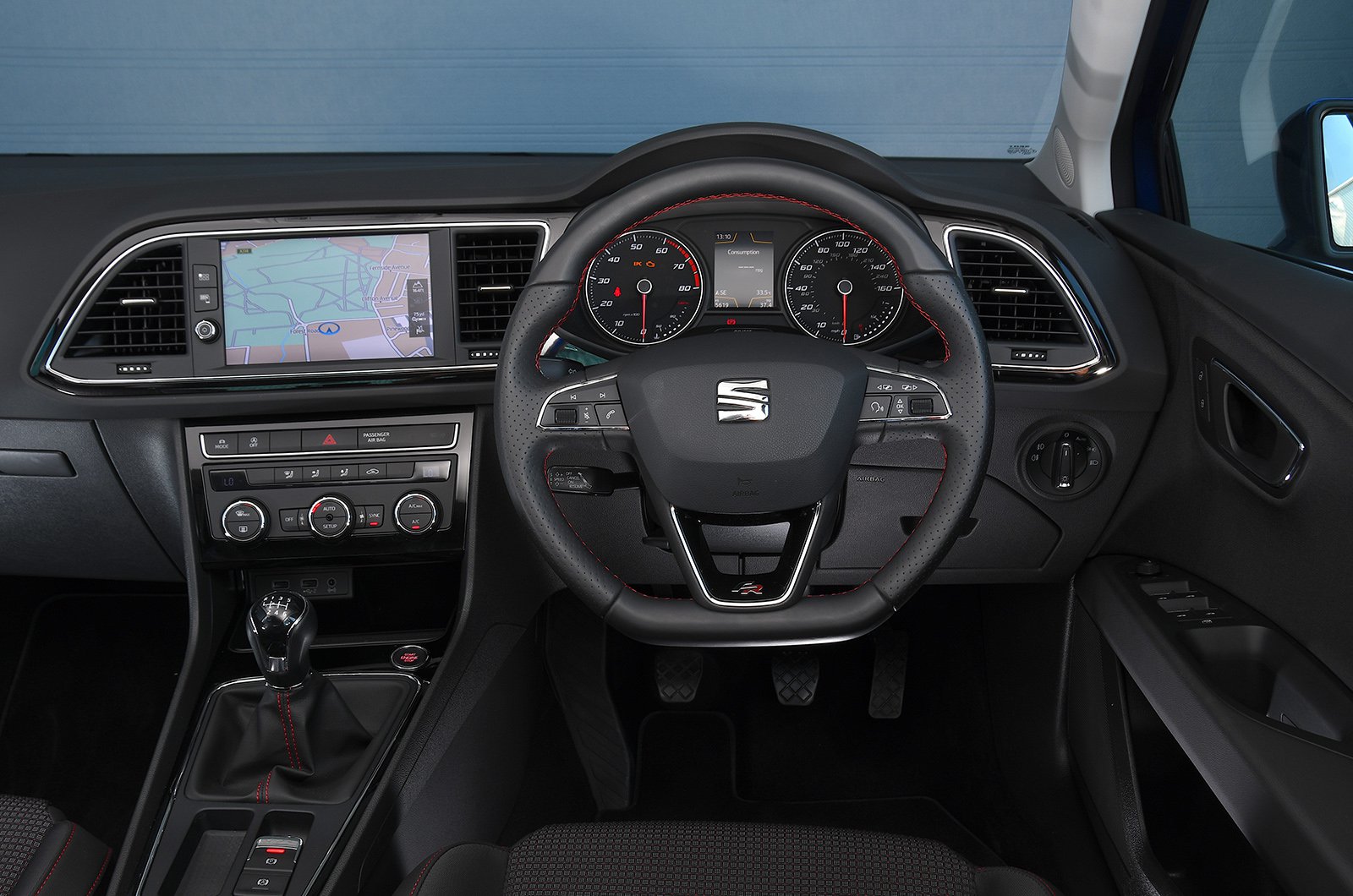 All cars could still be driven, but half took more than a week to repair. Four out of five cars were fixed for free, and none of those who paid were charged more than £200. 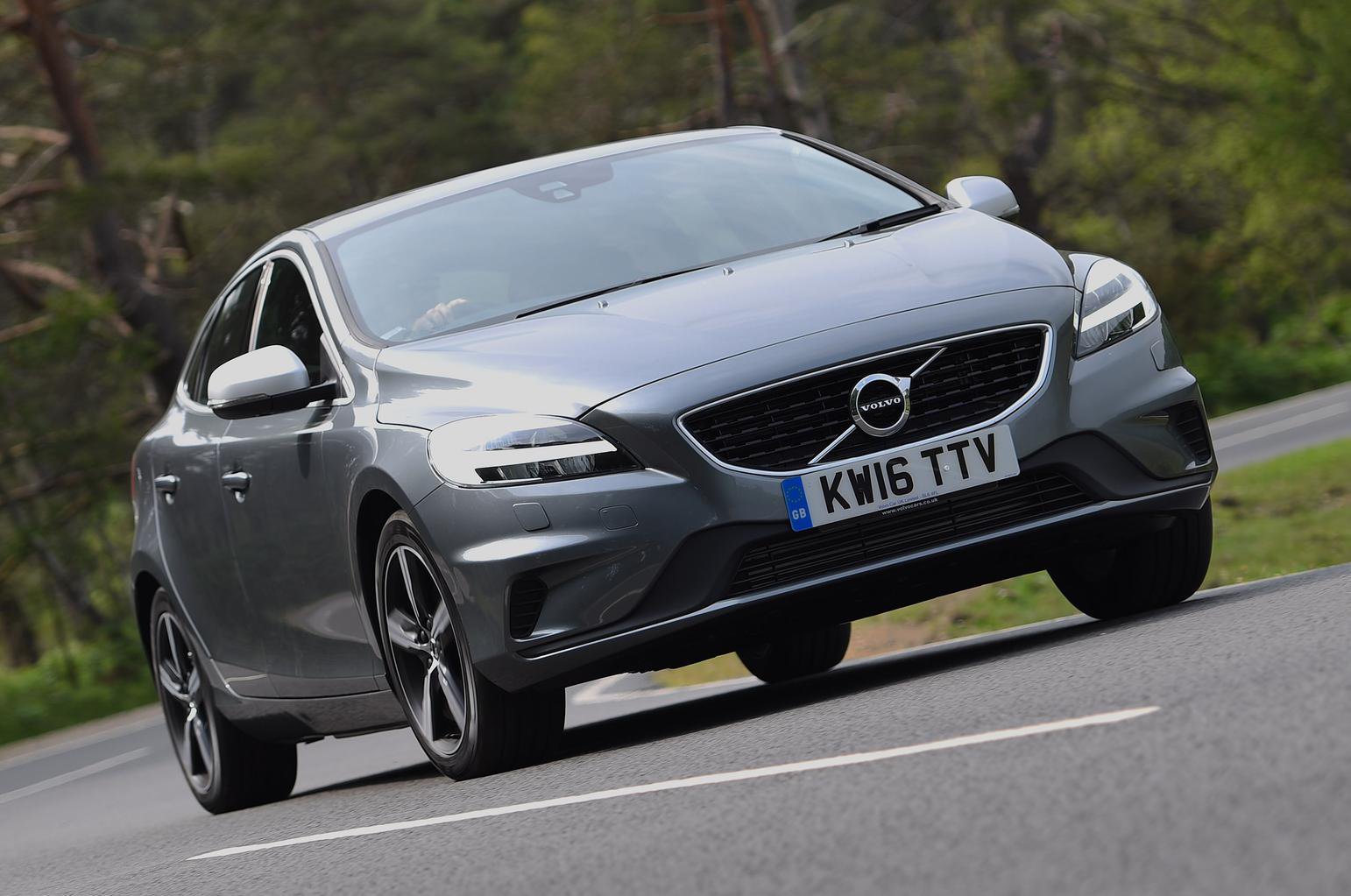 According to owners, 26% of V40s suffered a fault, with engine electrics being the main culprit. There were also issues with the engine, battery, brakes, engine, exhaust, and interior trim. 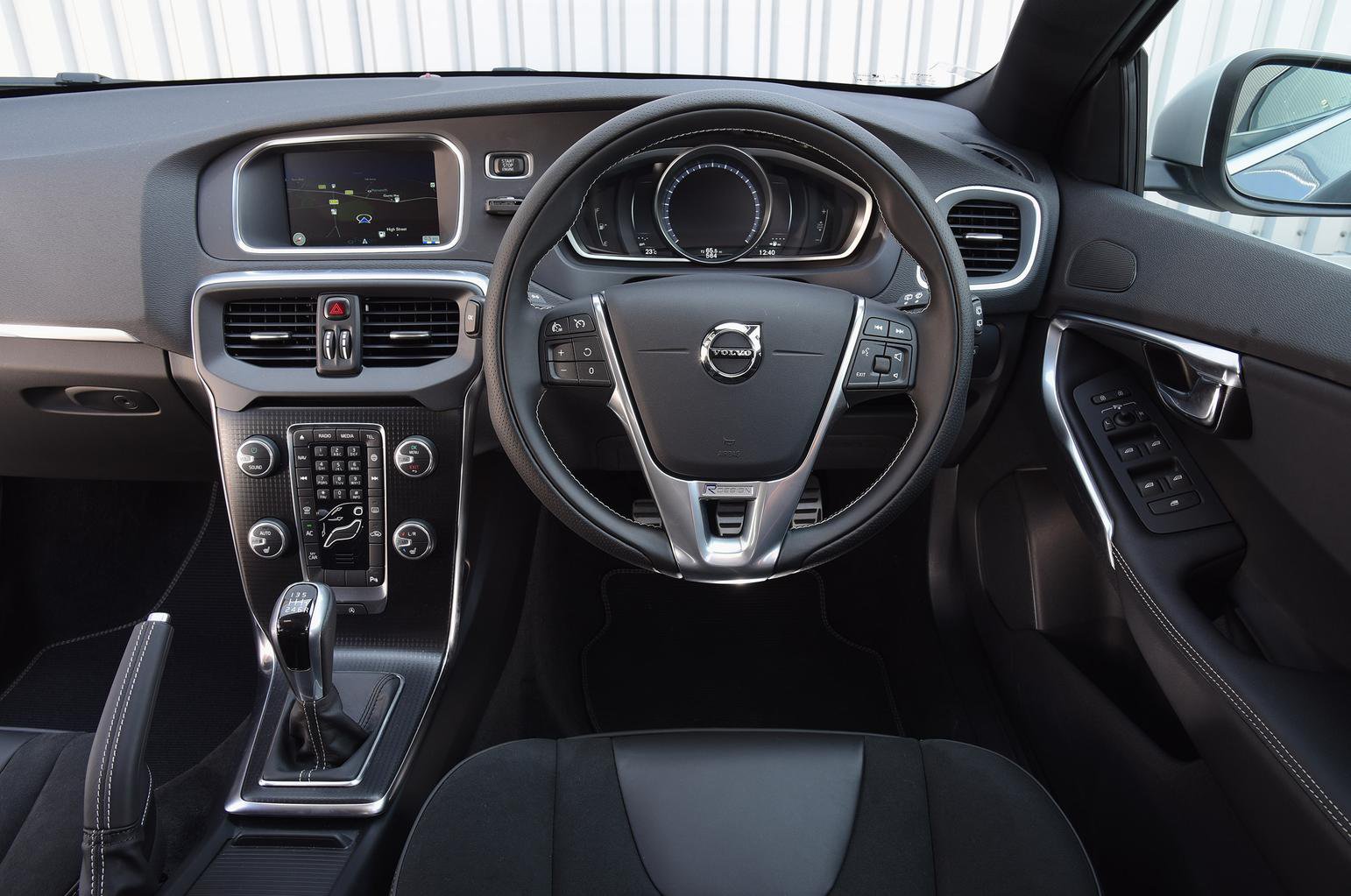 However, four out of five cars could still be driven and three-quarters were back on the road in less than a week. Even better, all work was done for free. 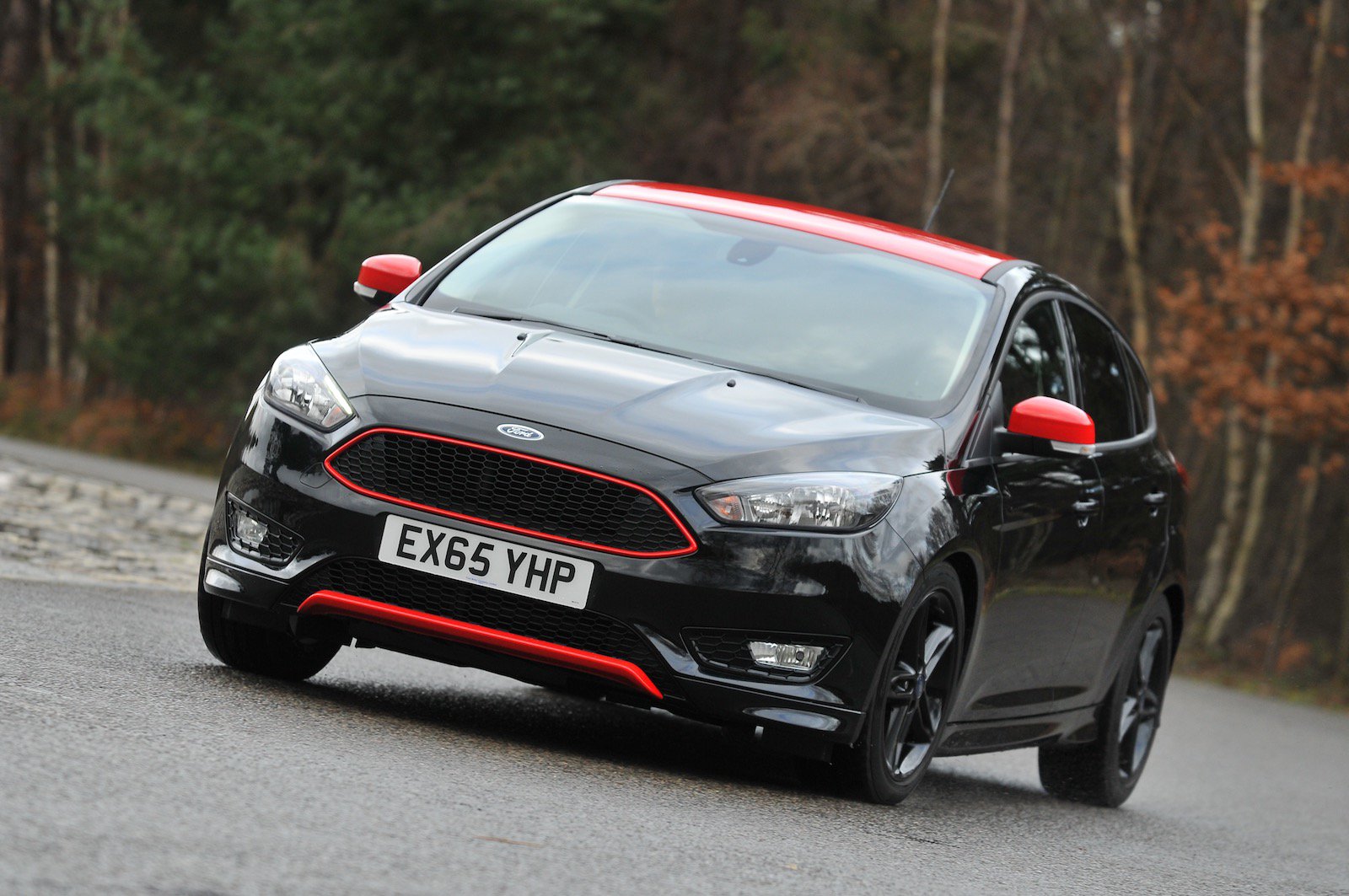 The previous-generation Ford Focus is proving more reliable than the current one. Despite 23% of owners reporting a fault, most of the issues were minor and most cars could still be driven. The issue that affected the most owners was the engine electrics, followed by the air con and infotainment systems. A small number of owners had issues with the battery, bodywork, brakes, fuel system, gearbox, non-engine electrics and suspension. 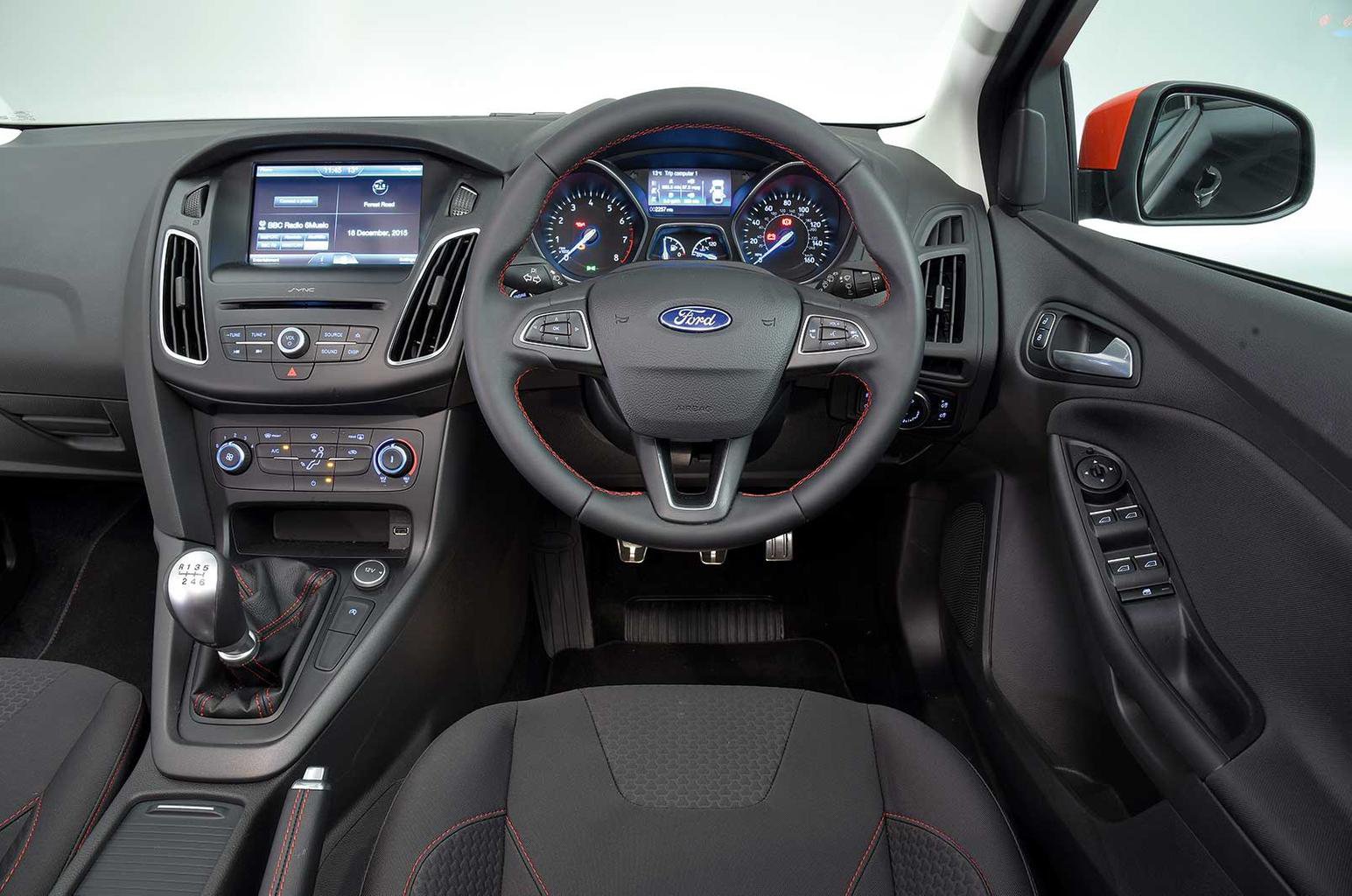 All cars were repaired in less than a week, 42% of work was done for free and no repair bills topped £200. 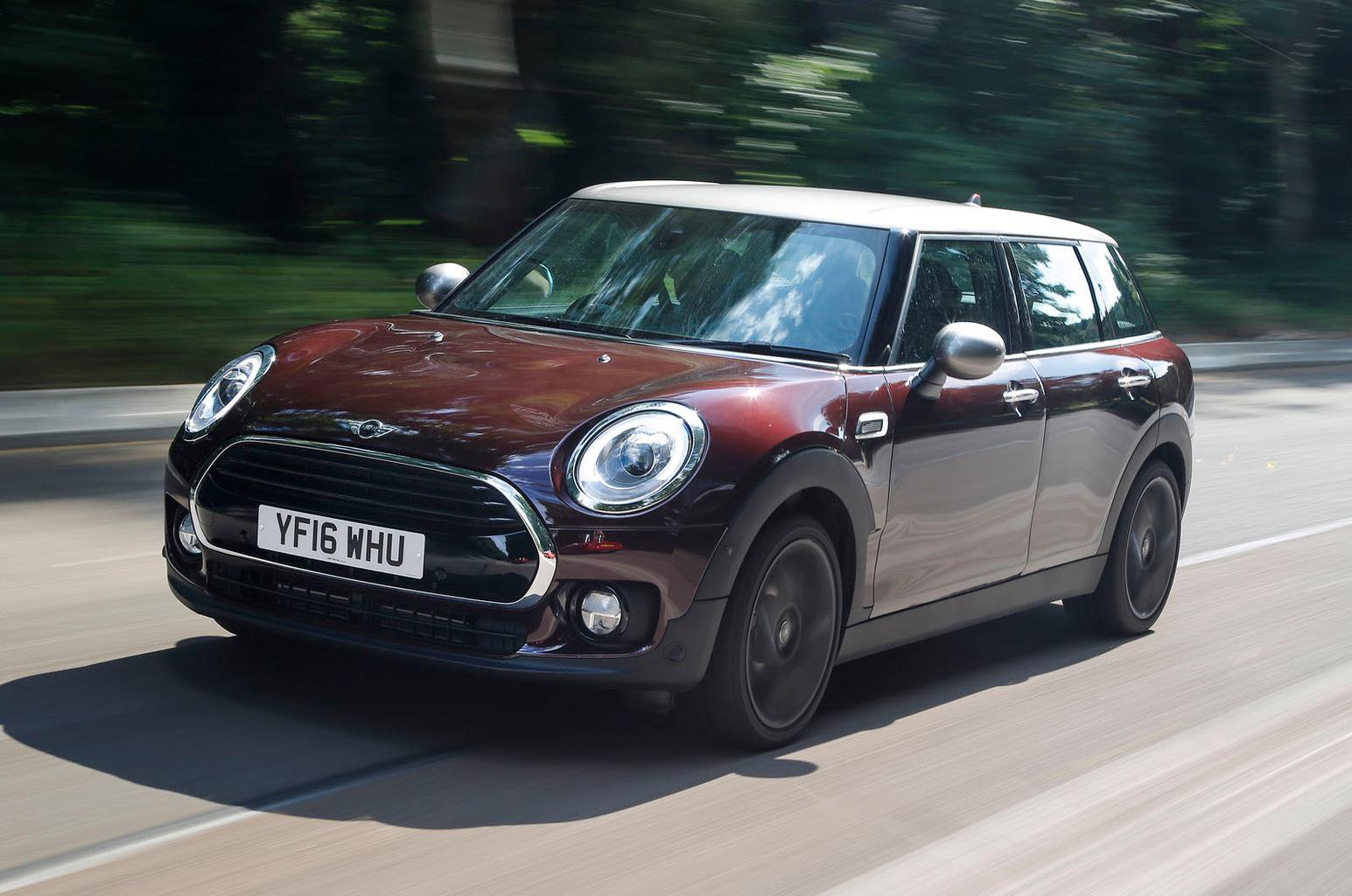 The Mini Clubman had very few faults; only 17% of owners reported an issue. Bodywork was the main concern, followed by the engine. 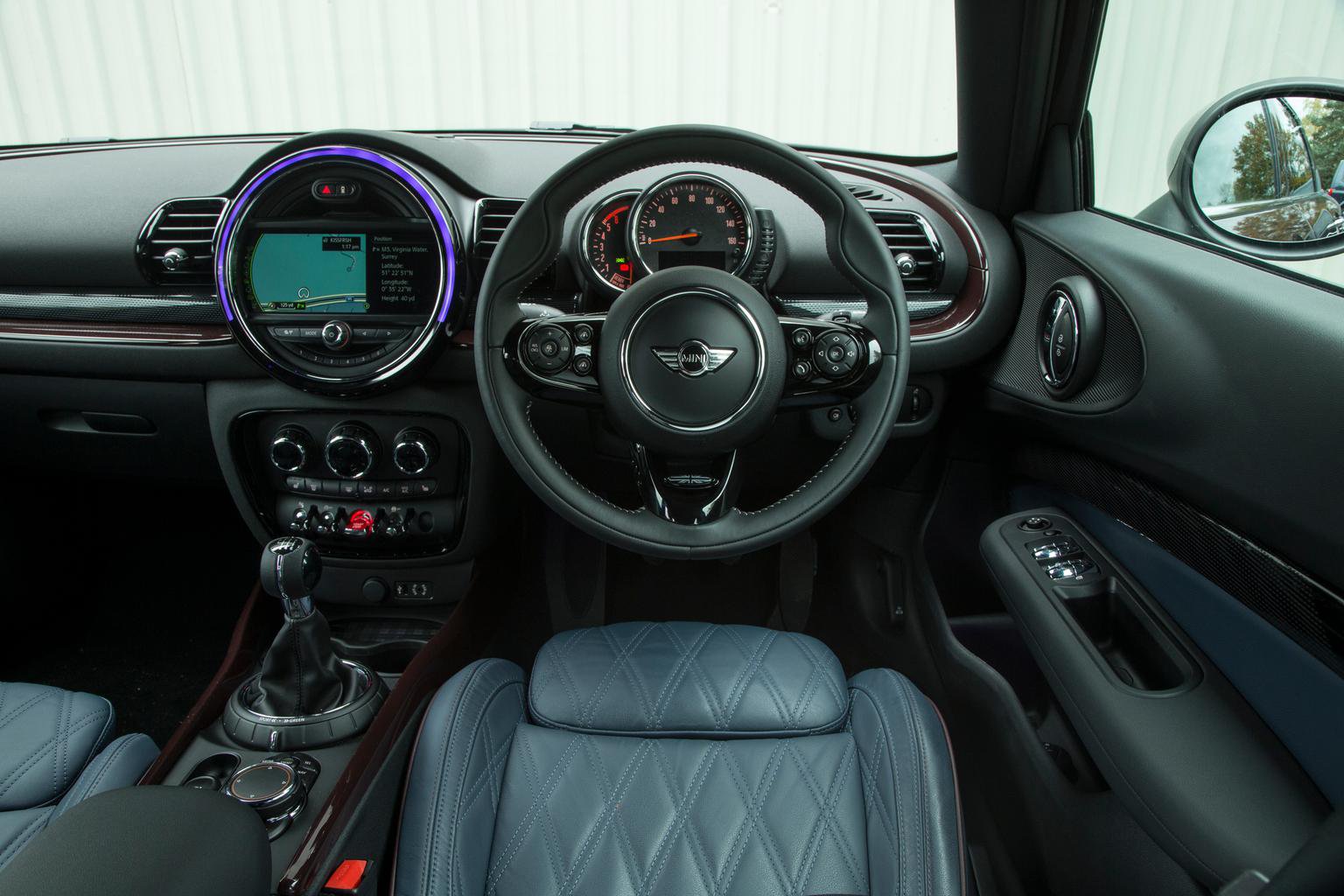 All cars could still be driven and half were repaired in a day or less; 75% of work was done under warranty and no owners paid out more than £100 to get their car put right. 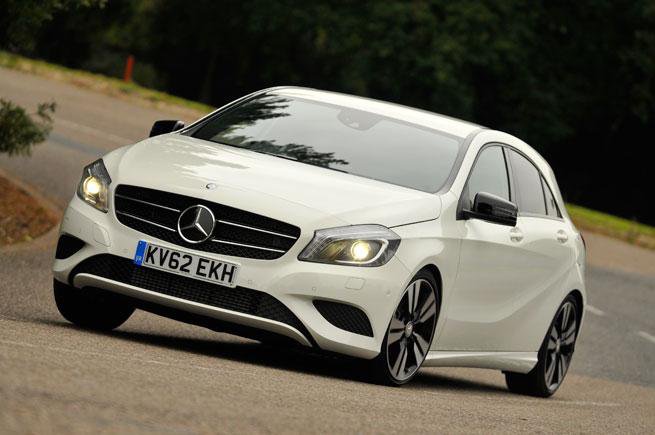 Although 20% of A-Classes suffered a fault, the bodywork and interior trim were the two main areas of concern, each accounting for 13% of problems. Some owners also reported issues with the air-con, battery, engine, and non-engine electrics and the gearbox/clutch. 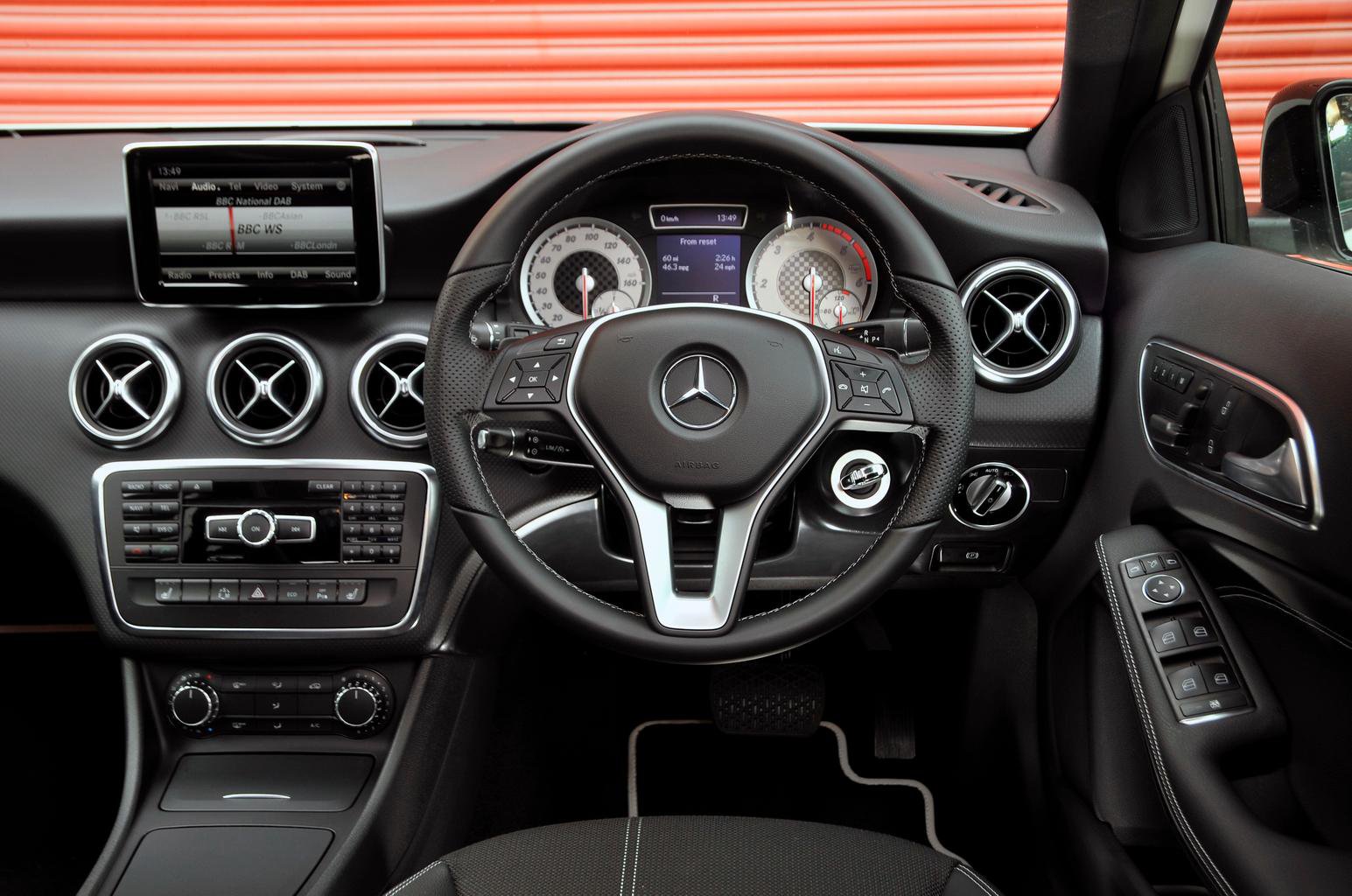 Only one in 10 cars couldn't be driven, but some repairs took more than a week. The vast majority of work was done for free, though, with no repair bills exceeding £500. 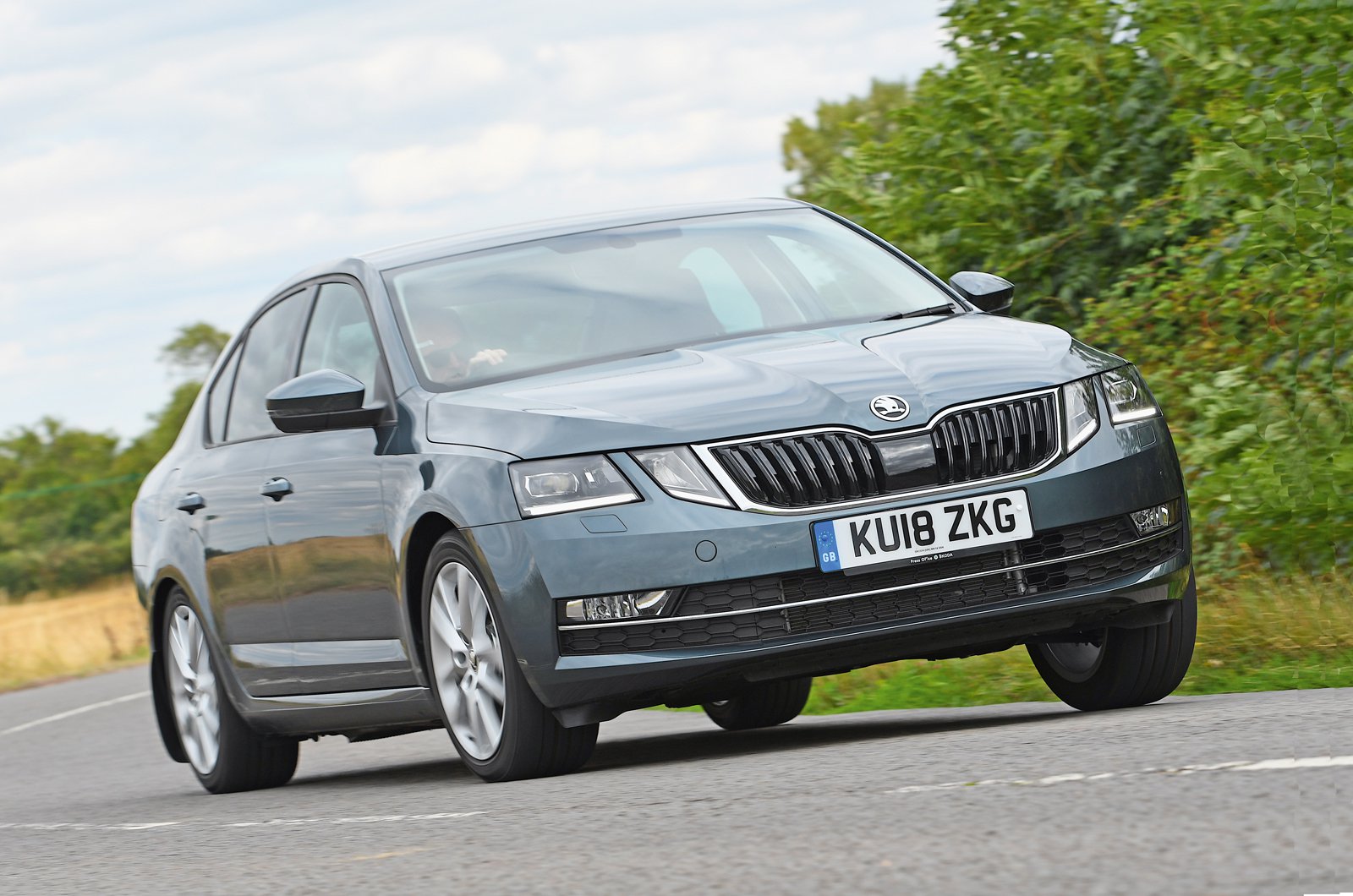 Petrol versions of the Octavia are slightly more rugged than the diesels, with 12% suffering a fault, compared with 14% of diesels. The engine and its electrical system were the main concern, followed by infotainment/sat-nav, and then air-con and bodywork. 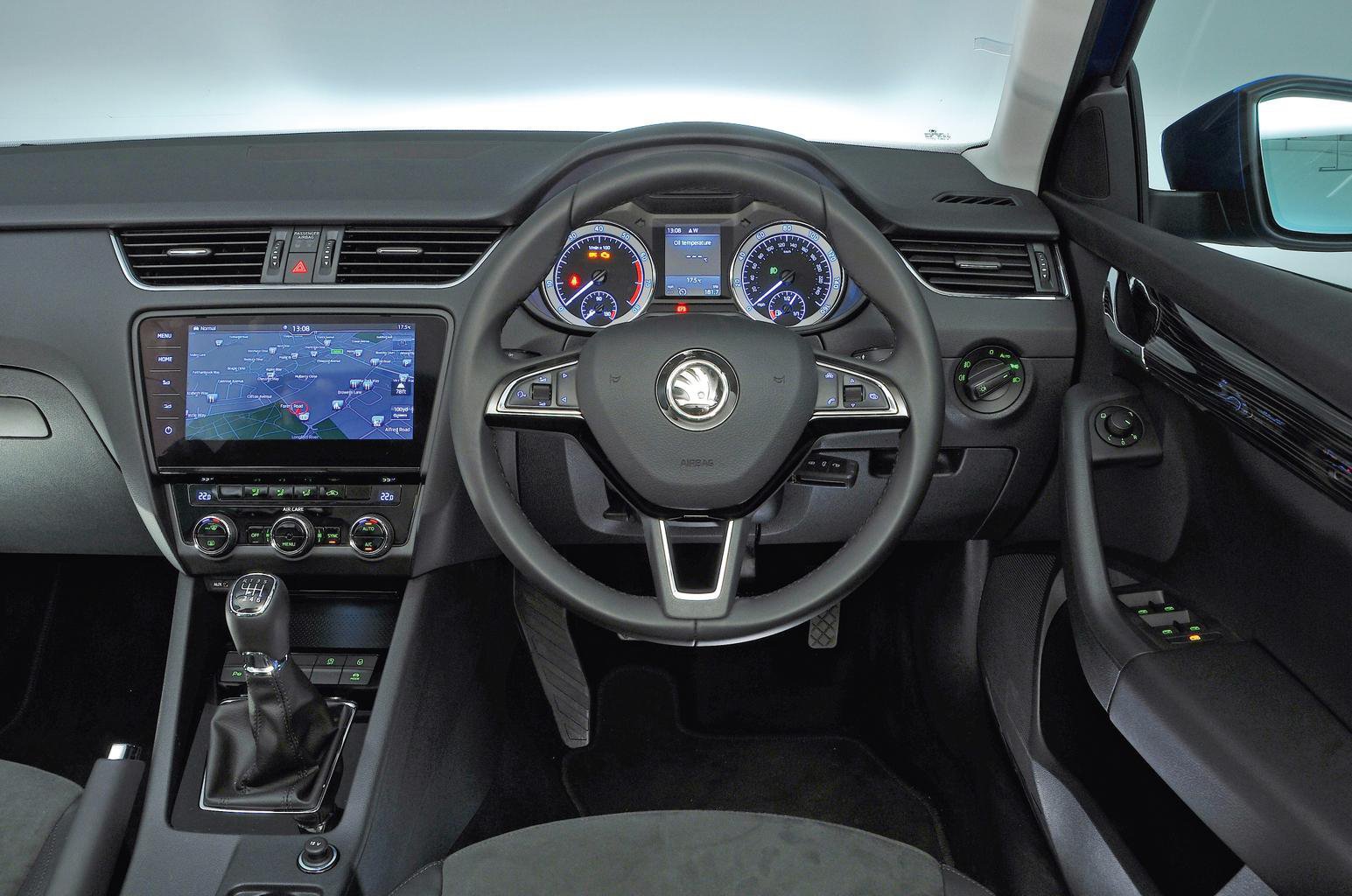 All cars could still be driven and two-thirds of issues were rectified the same day, with 90% of work done for free and no bills exceeding £200. 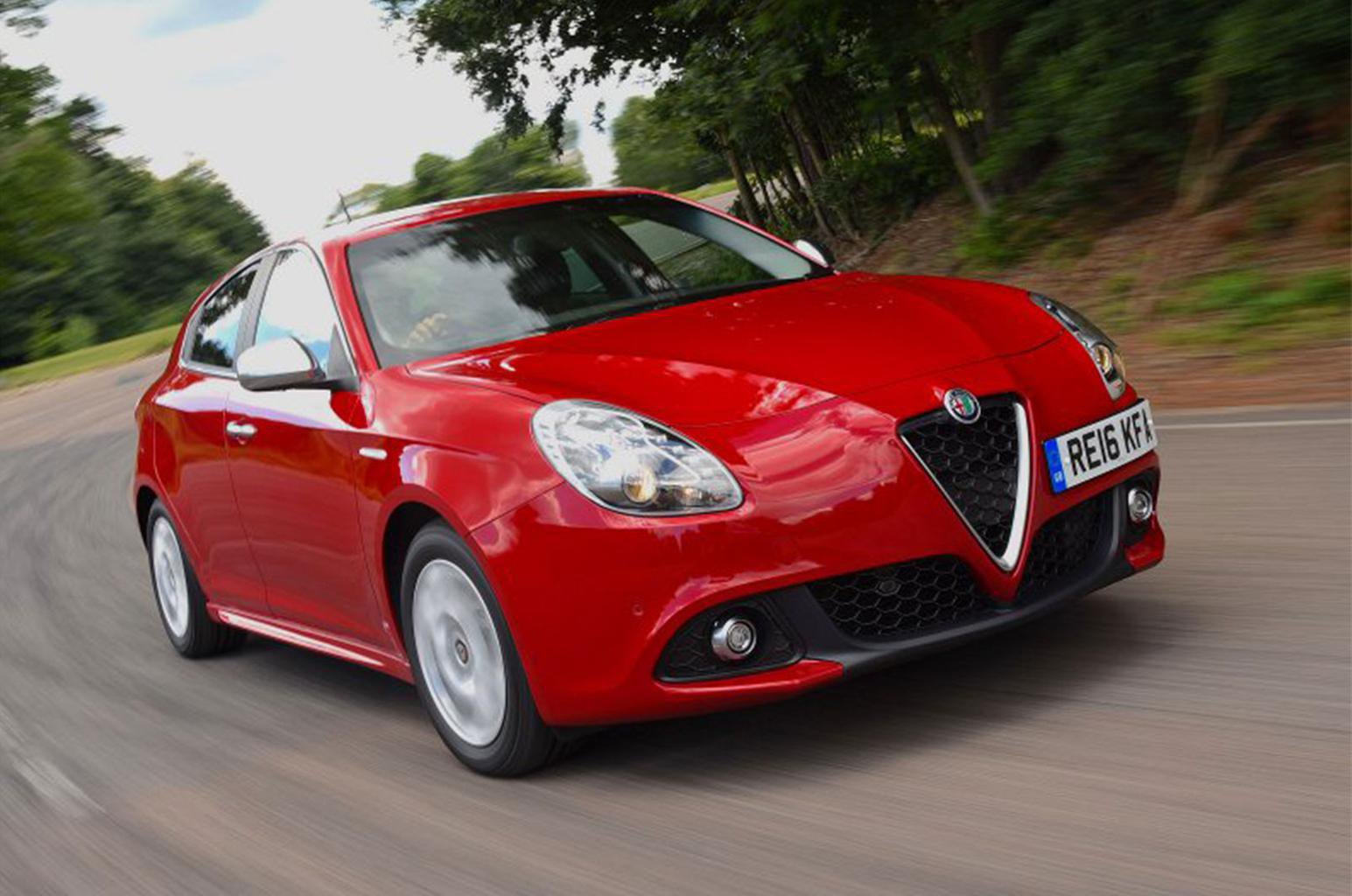 Italian brands haven’t traditionally had a strong reputation for reliability, but the Giulietta shows this is unfair. Only 12% of cars had a fault, with issues split evenly between the braking system and gearbox/clutch. 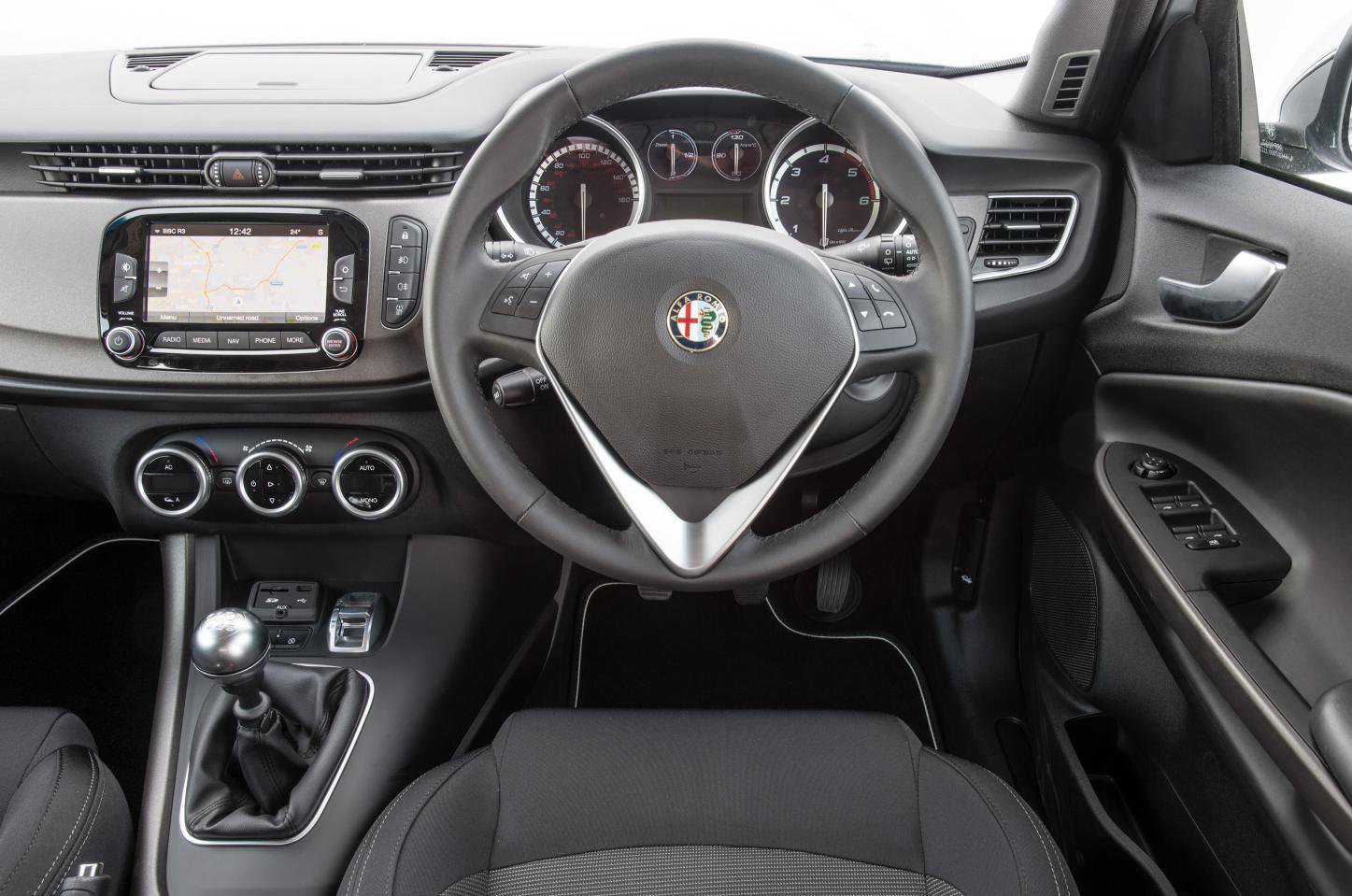 All cars could still be driven and were fixed in a day or less at no cost to the owners. 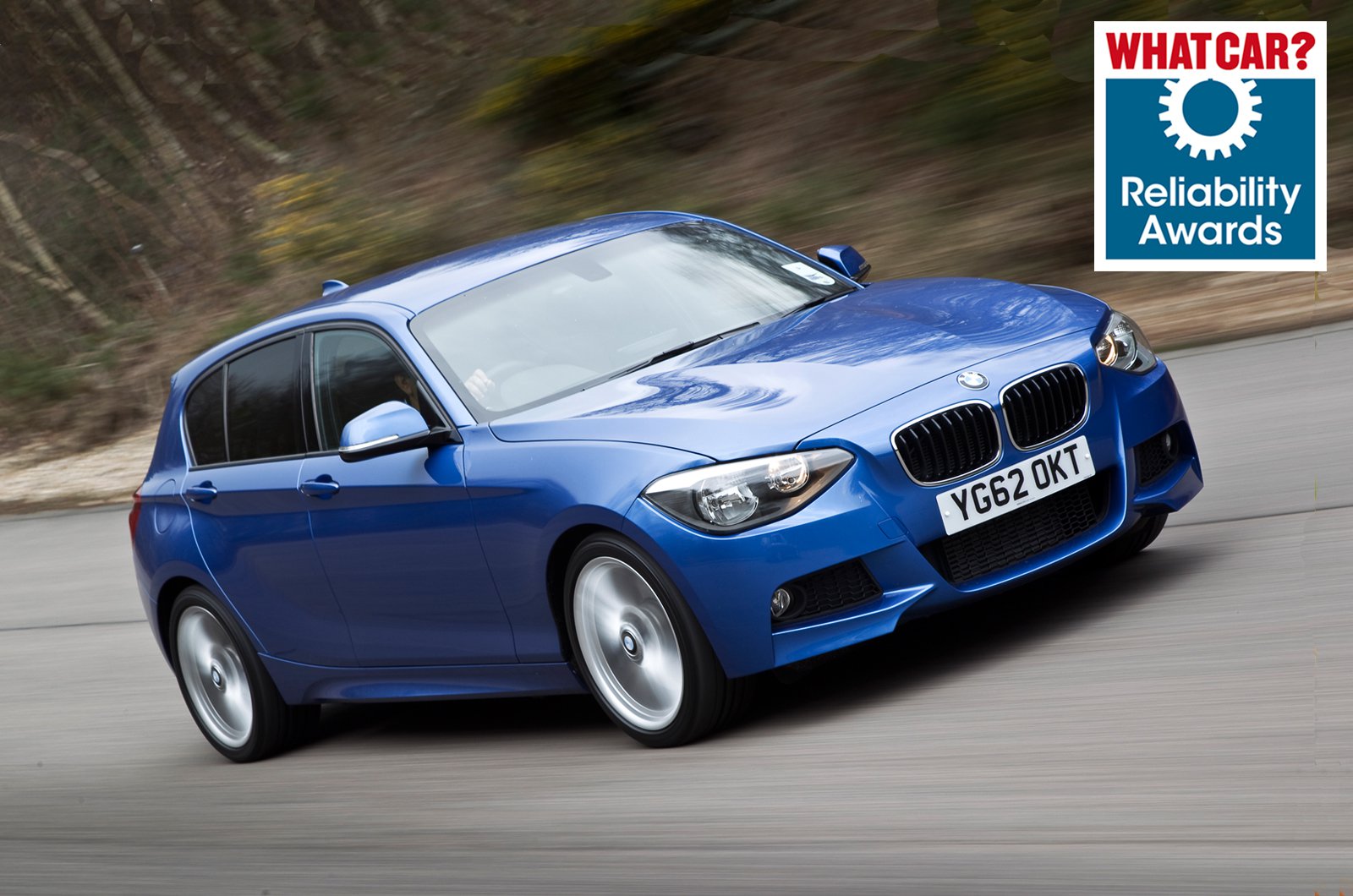 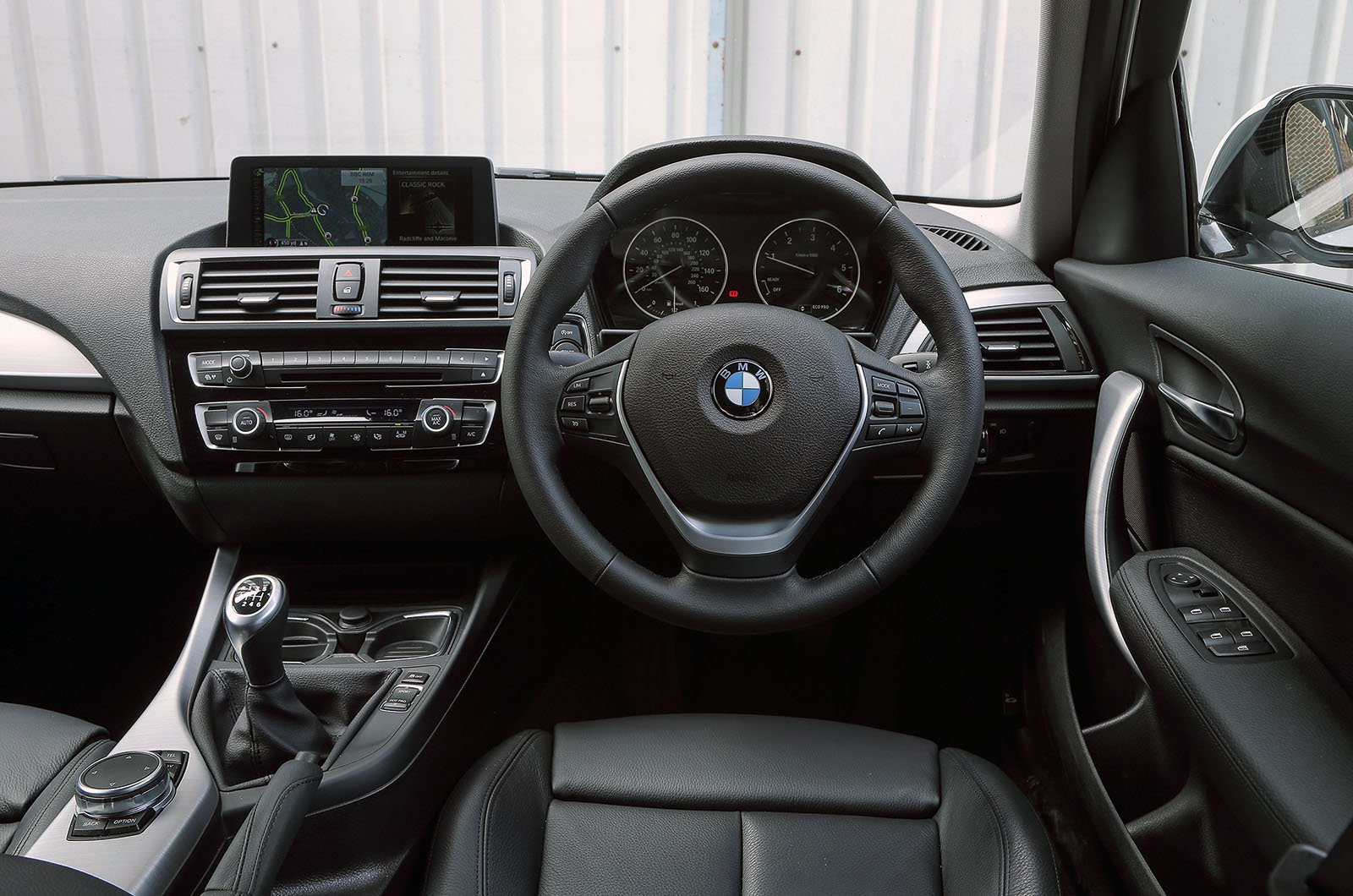 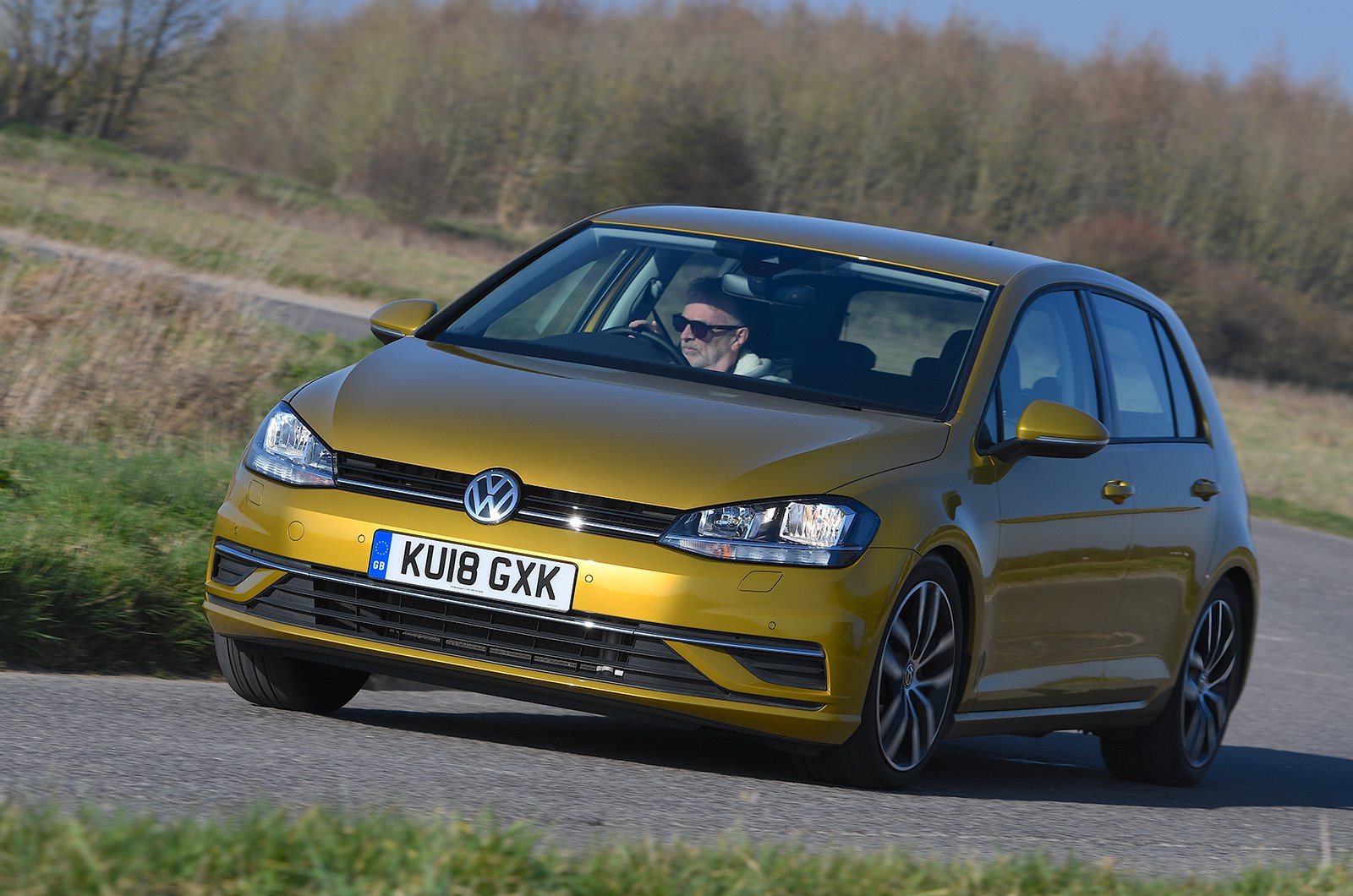 Diesel Golfs suffered twice as many issues as petrol models, with 36% of owners reporting trouble. The most common problems related to the bodywork, followed by the battery, engine, infotainment/sat-nav, gearbox/clutch and non-engine electrics.

A quarter of the faulty cars couldn’t be driven and took up to a week to repair. Nearly three-quarters of work was done under warranty, but a small percentage of owners paid out up to £750. 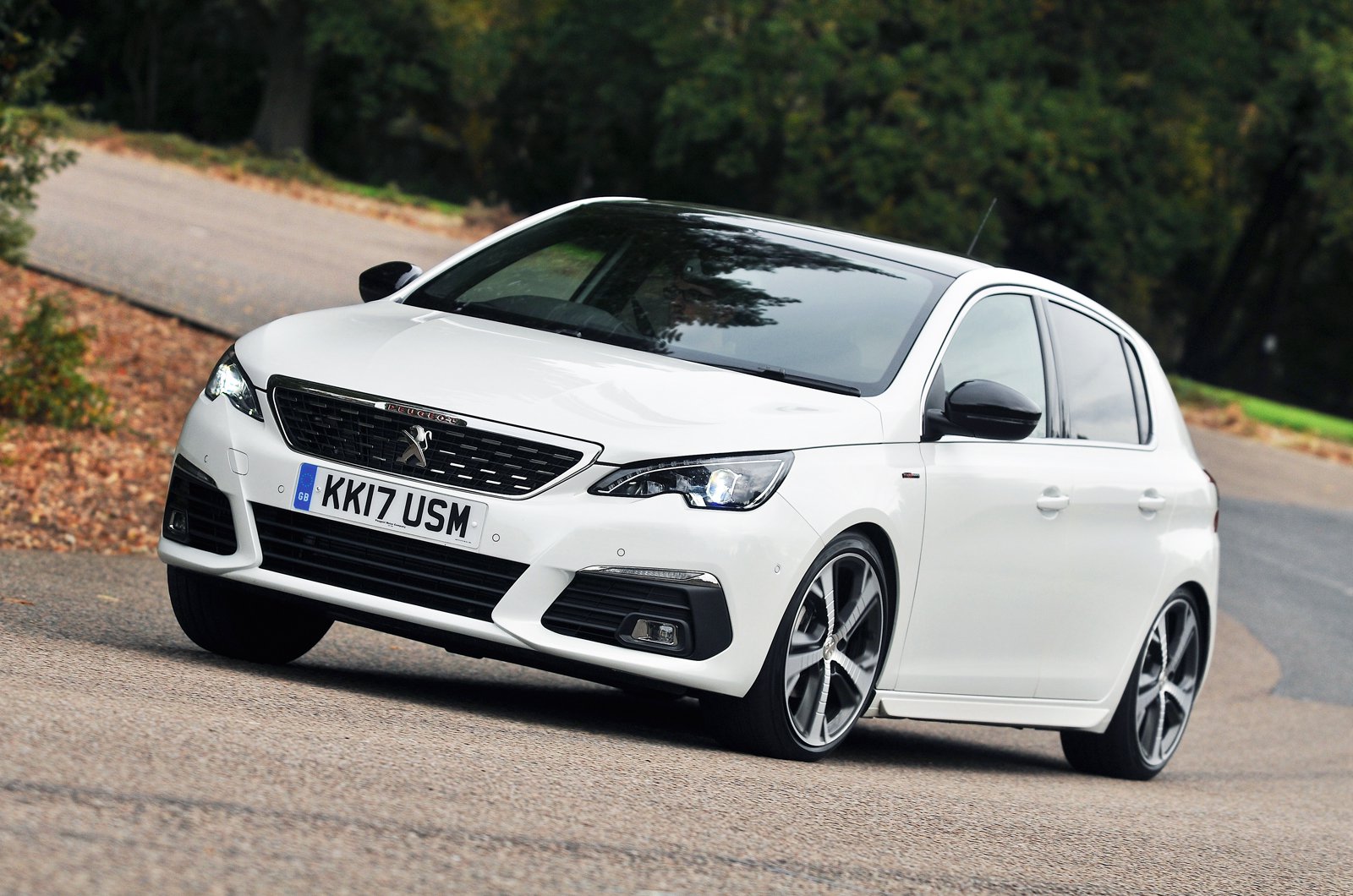 A third of all 308s went wrong, with non-engine electrical issues, including faulty infotainment and sat-nav systems, accounting for 20% of faults, followed by bodywork, interior trim, and suspension problems that each accounted for 6% of the faults.

Two-thirds of cars could still be driven and were put right in a week or less. However, while 47% of work was done for free, those who paid for repairs shelled out between £51 and £1000. 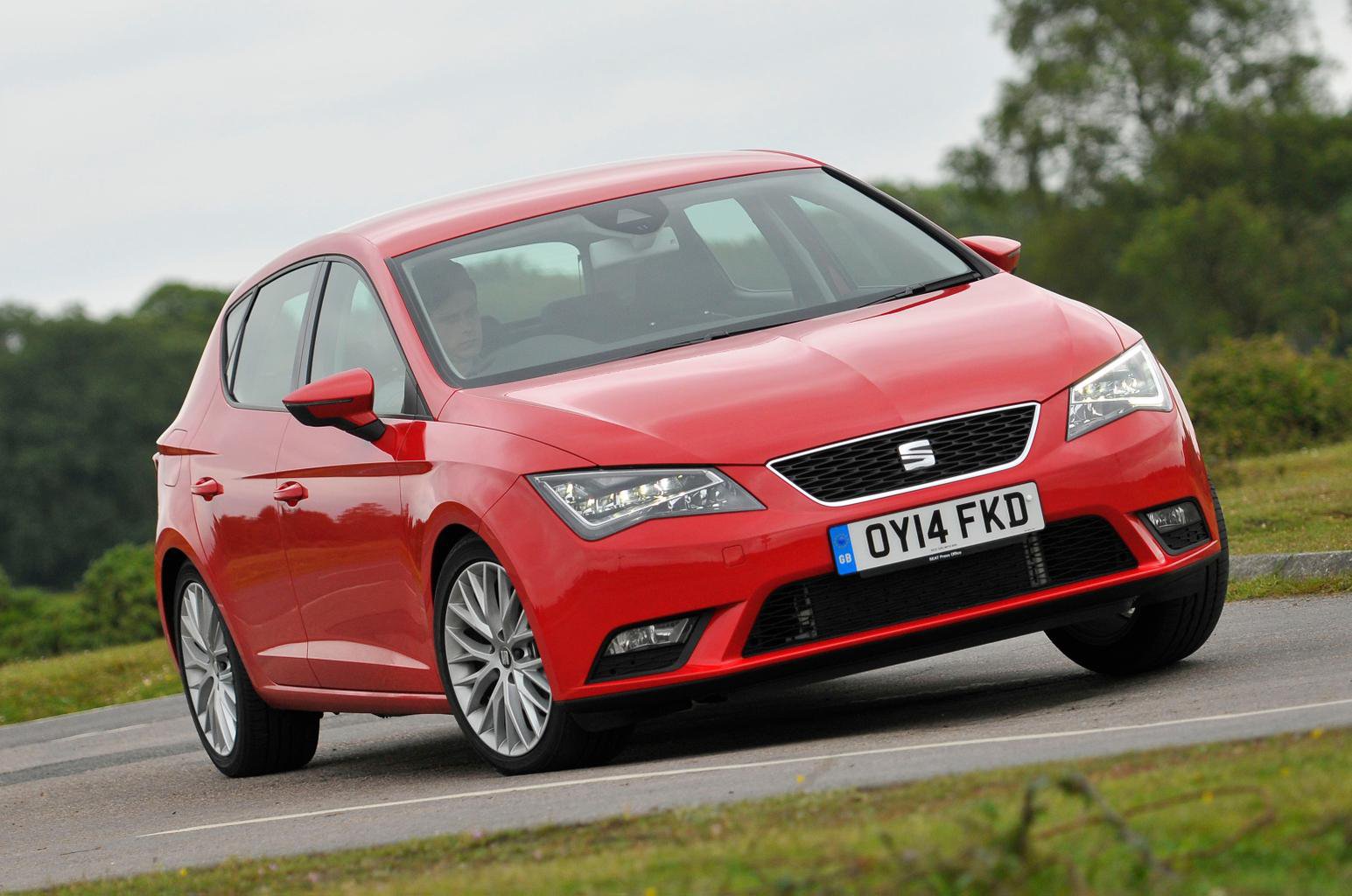 Owner’s view “My car suffered an oil leak, and I’m finding that the interior trim and fittings aren’t as durable as I’d hoped”