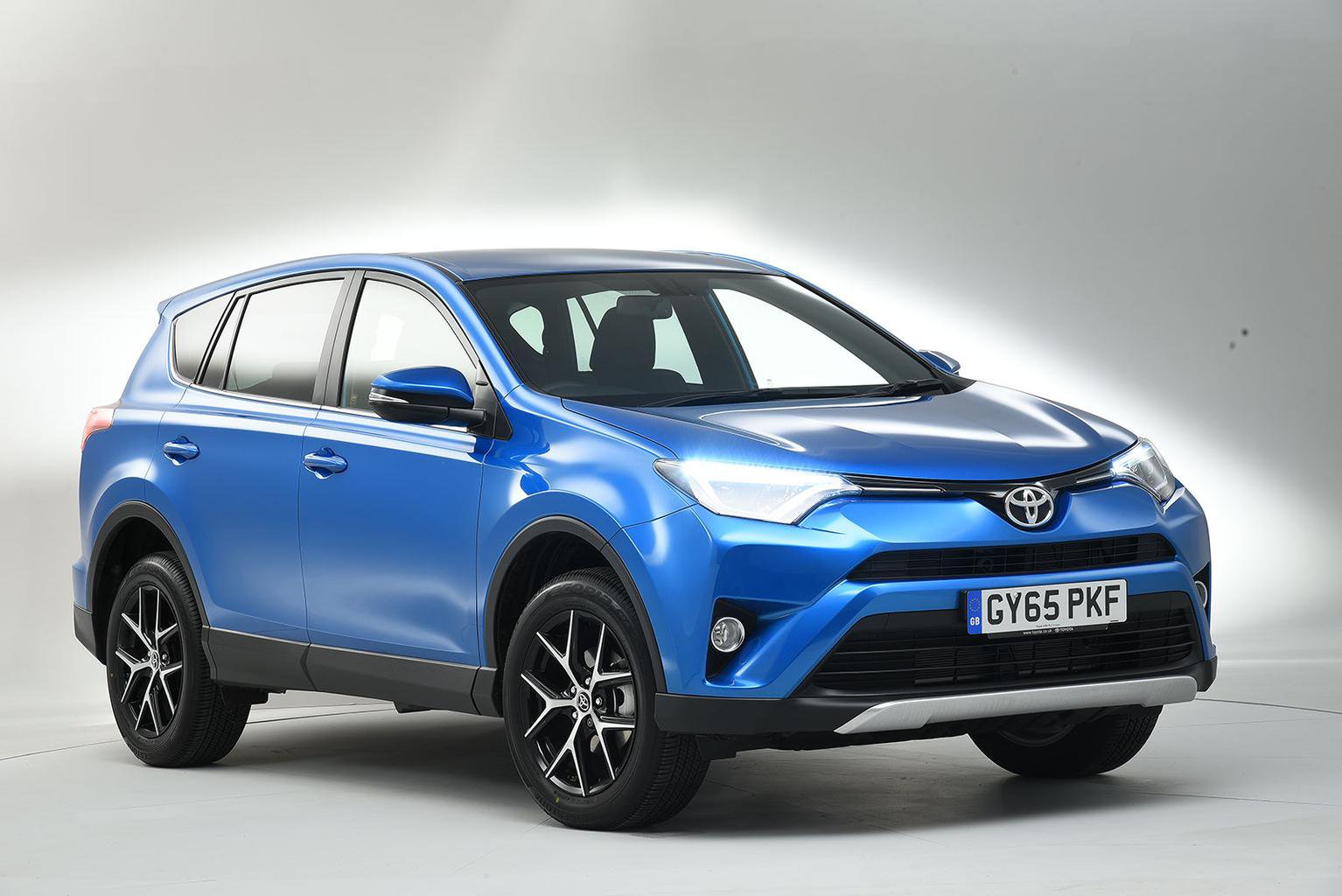 The Toyota RAV4 proved virtually fault-free; only 3% of cars had any trouble and non-engine electrics was the sole area to show faults. All fixes were carried out under warranty and completed in less than a week.

If you want the most dependable Honda CR-V, pick a petrol; just 11% had an issue. Diesels had a 27% fault rate, of which 6% concerned the engine. No engine faults occurred on petrol cars, faults were split evenly between the brake system and gearbox/clutch (6%). Honda dealers repaired all of these the same day and charged no fees.

Diesel versions of the Mazda CX-5 went wrong more than petrols at 18% versus 7%. Similar areas were affected, though; both had issues with bodywork, interior trim and non-engine electrics, but only diesels had engine problems. Two-thirds of cars lingered in the garage for more than a week, but all work was carried out for free. 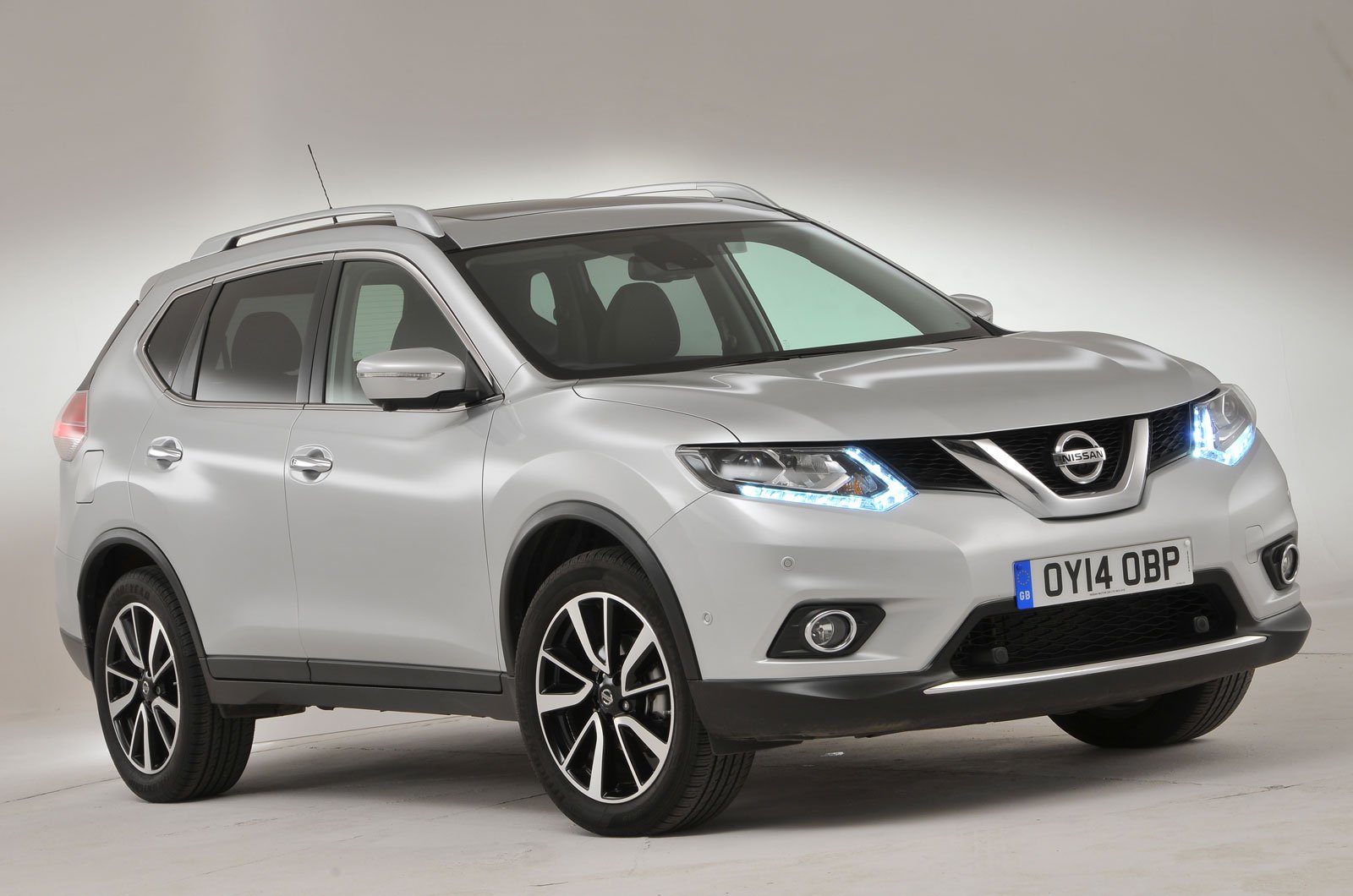 Don’t be fooled by the Nissan X-Trail’s looks; it isn’t that tough. In fact, it suffered faults in 11 of our 14 categories. Around half were repaired the same day, but the others were off the road for more than a week. While many were fixed for free, some owners had to pay up to £1500.

Some 43% of Land Rover Discovery Sport owners experienced trouble, with issues spanning all of our categories apart from the steering. A quarter of cars took more than a week to fix; most work was free, but a small number of owners were presented with bills of more than £1500.

Results for Large SUVs aged up to five years old

< Previous | Next: Most and least reliable luxury SUVs >