Just 13% of two-door 2 Series models went wrong. Bodywork was the biggest cause for complaint, then non-engine electrics and suspension. All remained driveable, but three-quarters of them took more than a week to fix. All work was done under warranty, though.

Owner’s view "My car is reliable and feels well built, and I've been well looked after by the dealer's service department" 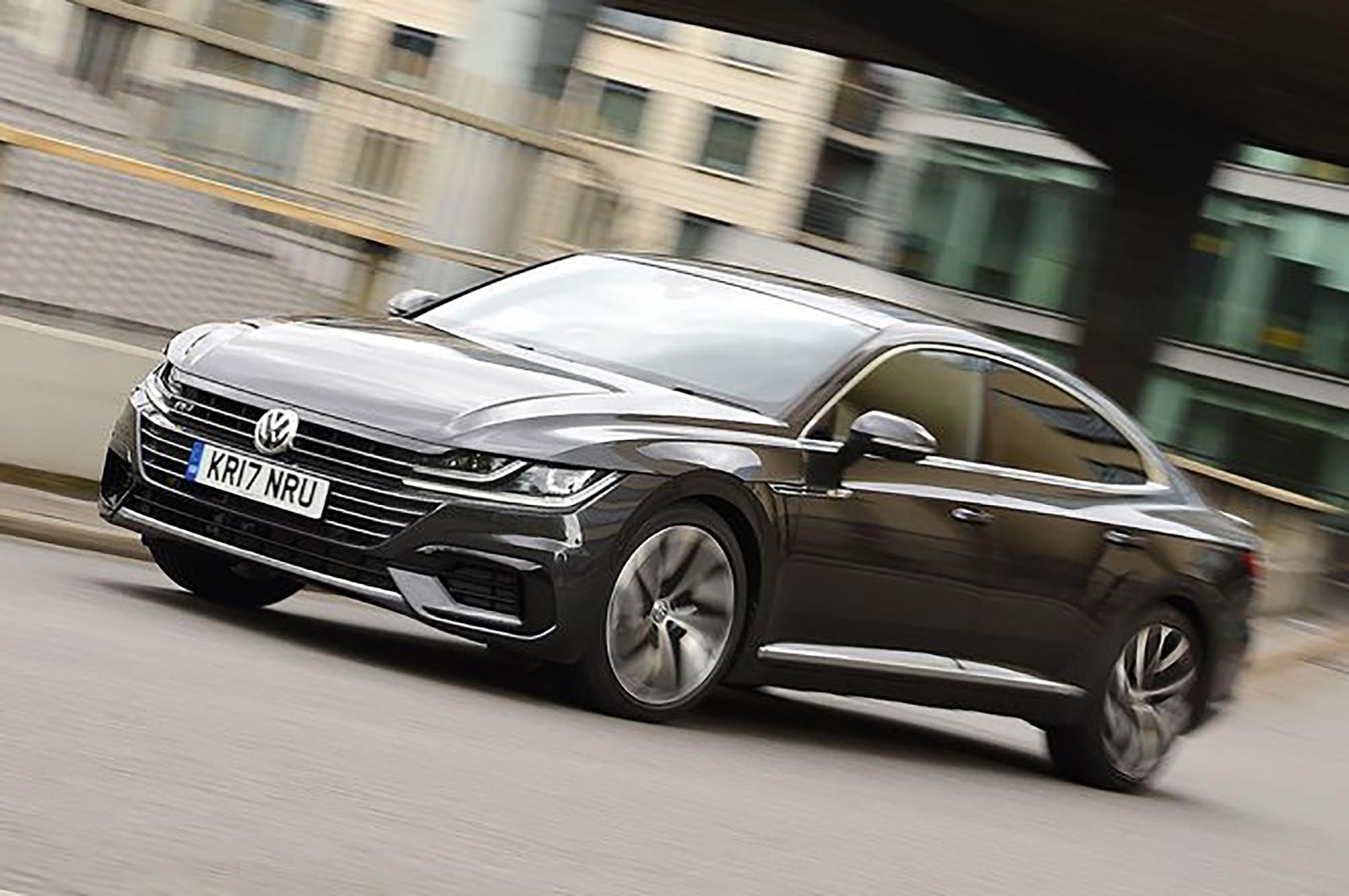 A mere 7% of Arteons went wrong, according to owners, but those that did couldn't be driven and took more than a week to put right. However, all work was carried out for free, keeping owners happy.

Owner’s view "The thing I like best about my car is its reliability. I've had no niggles or issues with it in the past two years" 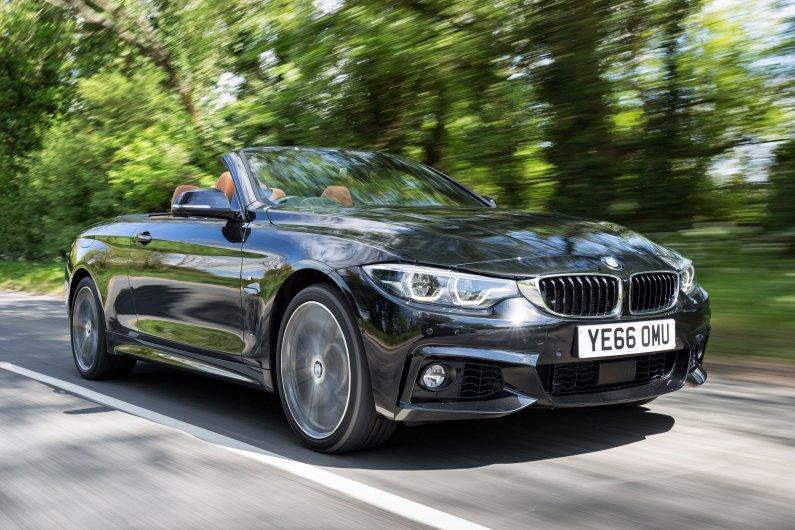 Faults were reported by 19% of owners; the exhaust was the main area of concern, followed by the bodywork, gearbox/clutch and steering. Virtually all cars could still be driven and four out of five were repaired in less than a week. Although 86% of work was done under warranty, some owners paid out between £100 and £750. 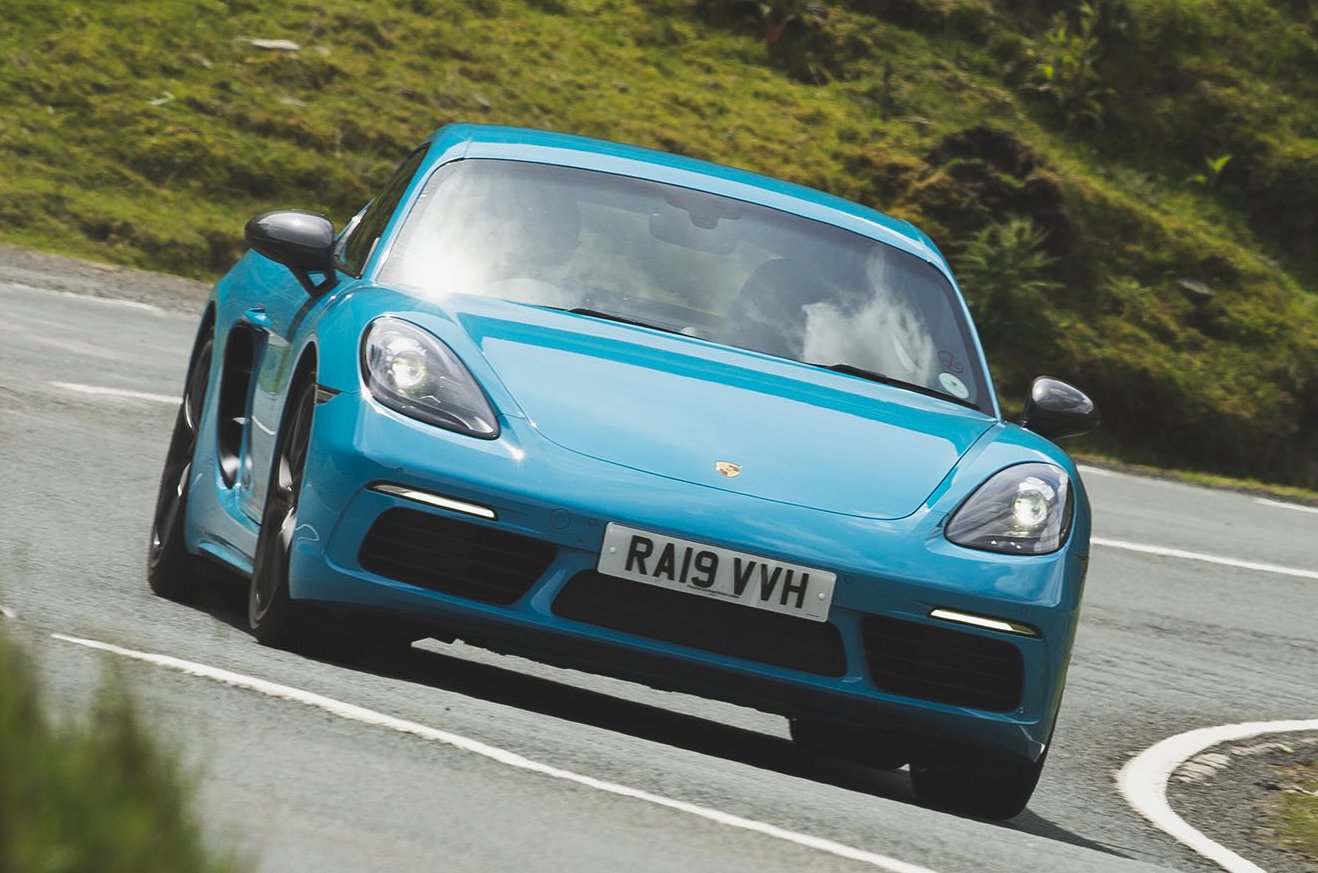 Owners reported that 25% of their cars had suffered a fault, and a worrying 10% of those were with the engine. More than a third were rendered undriveable and a quarter spent more than a week in the workshop being fixed. Only 63% of work was done for free, leaving owners to pick up bills ranging from £300 to more than £1500.

Owner’s view "The thing I like least about my car is its poor reliability. It's had two engine problems and it's only three years old" 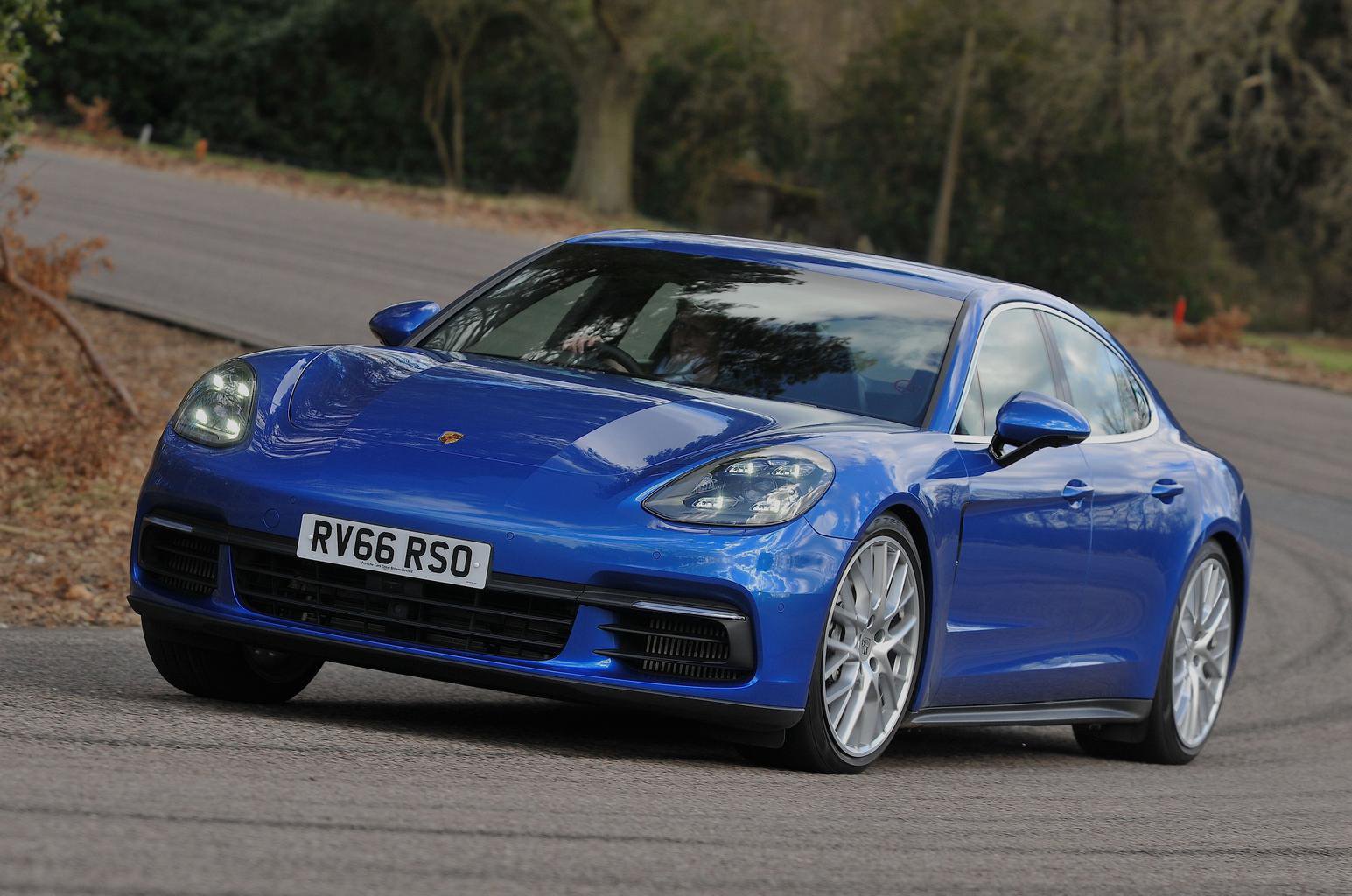 A disappointing 47% of Panameras suffered faults, and almost half of those were to do with the bodywork. Other problematic areas included the air-con, brakes, engine, exhaust and interior trim. All of the faulty cars could still be driven, and the majority were fixed in less than a week. While most work was done under warranty, some owners paid between £50 and £1000. 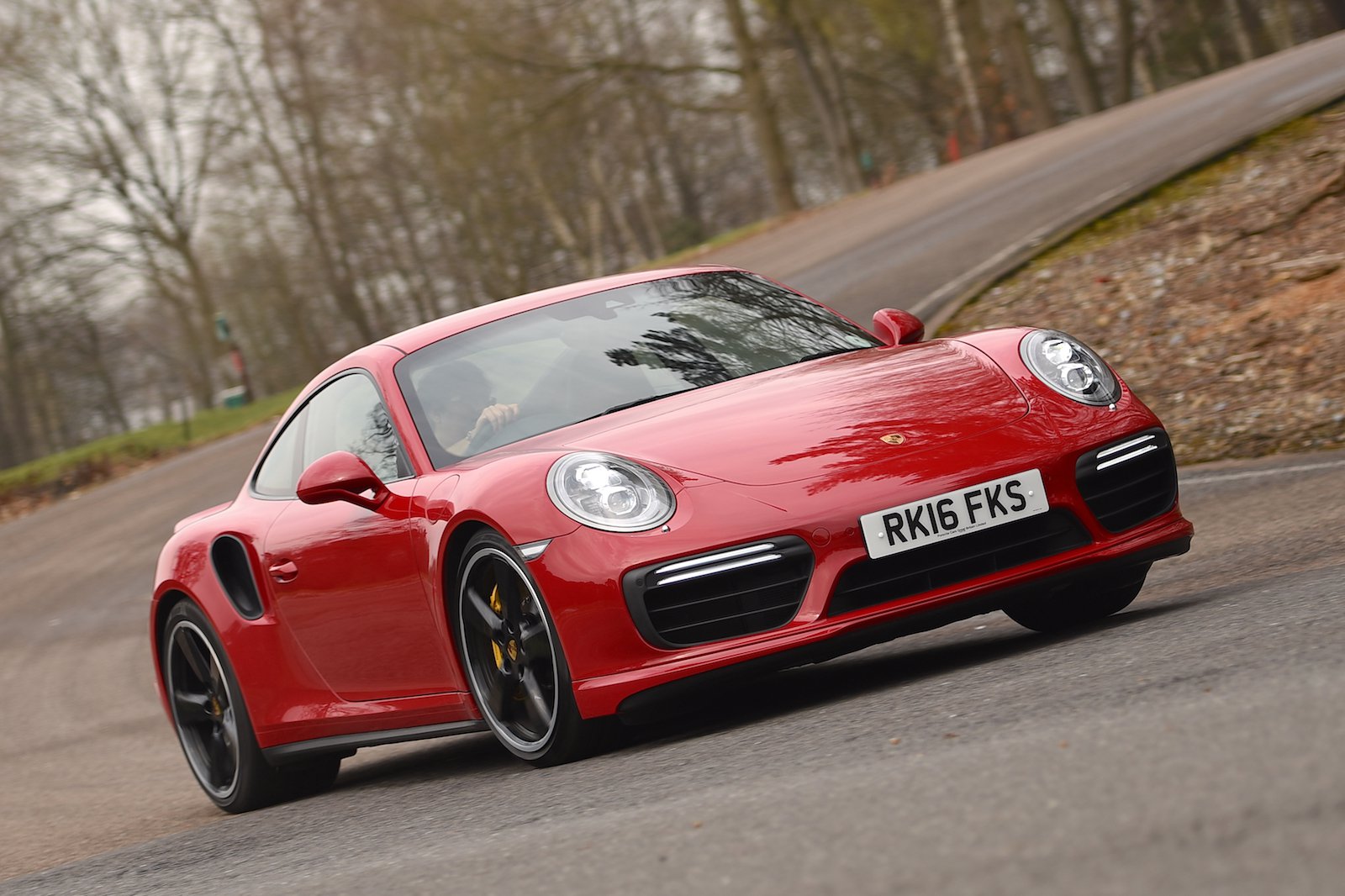 Overall, owners of 911s reported faults in 36% of cases, with the main area of concern – as with the Panamera – being the bodywork (21%). Engine electrics and the exhaust were the only other trouble spots. Most of the cars could still be driven and two-thirds were back on the road in a week or less. More than 80% of repairs were done for free, but a small percentage of owners paid out £100 to £200.

Reliability for coupés, convertibles and sports cars aged up to five years old

< Previous | Next: Most and least reliable car brands >